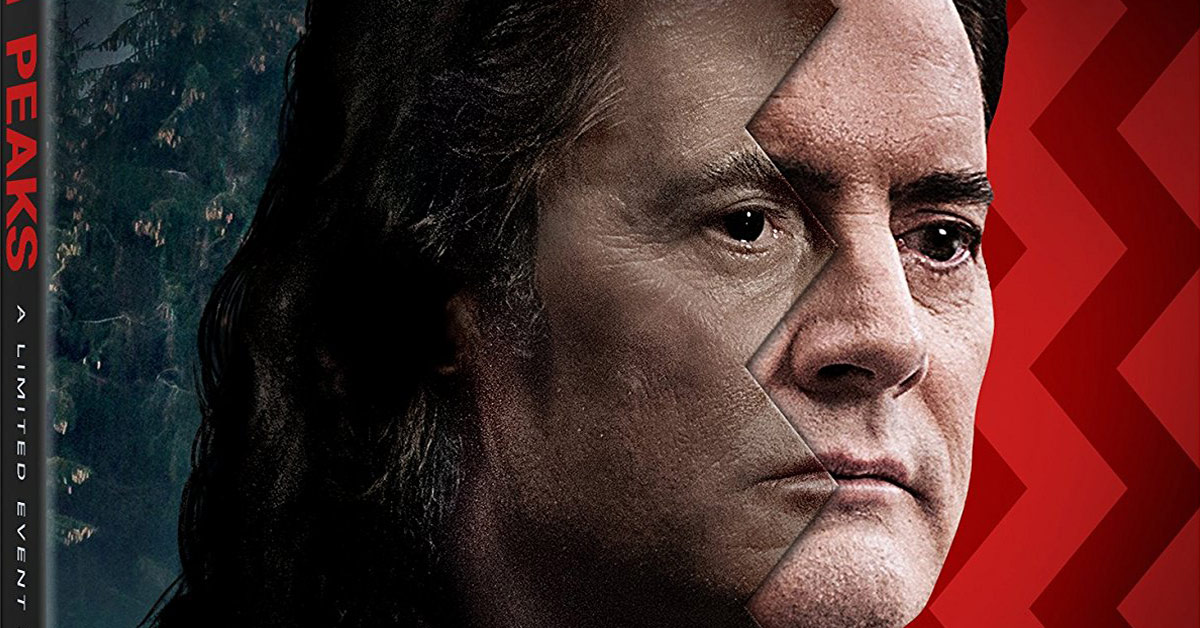 This is the Blu-ray. And this is the DVD. Watch full and descend… into hours of special features! 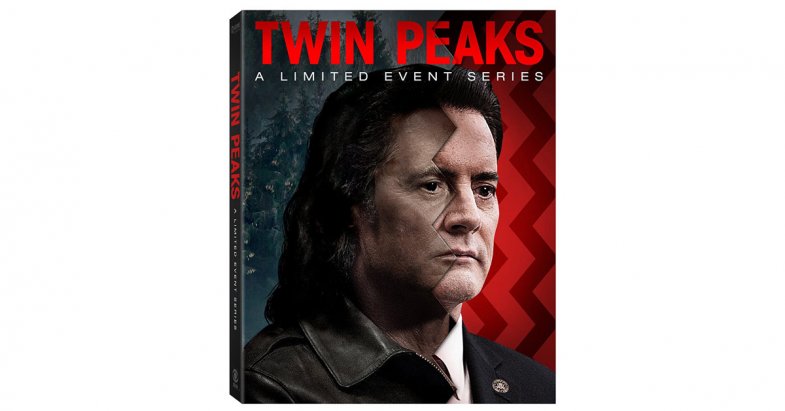 Both formats include 8 discs. The Blu-ray comes in a special slipcase packaging and is region free, which means it can be watched on Blu-ray players worldwide. The English audio on the ‘episodes’ is 5.1 Surround Dolby TrueHD, while bonus features will have 2.0 Dolby Digital AC3. Both the series and the special features have optional English subtitles.

All 18 parts of Twin Peaks. Parts 1 and 2, and Parts 3 and 4 can be watched separately or conjoined as originally aired on Showtime on May 21st. And no, there’s no single movie cut.

By the way, here’s Amazon’s attempt to summarize the 18 hours:

All 18 episodes from the third season of the US crime drama created by David Lynch and Mark Frost. Picking up 25 years after the end of the second season, the show follows FBI Special Agent Dale Cooper (Kyle MacLachlan)’s odyssey back to the town of Twin Peaks. After escaping the Black Lodge he mistakenly takes the place of his doppelgänger [sic] Dougie Jones, who lives in Las Vegas with his wife Janey-E (Naomi Watts) and son Sonny Jim (Pierce Gagnon) in a state of catatonia, while his evil doppelgänger is left to roam free on his violent crusade. Meanwhile, the Twin Peaks Sheriff Department and FBI Deputy Director Gordon Cole (David Lynch) and Agent Albert Rosenfield (Miguel Ferrer) continue their search for the real Special Agent Cooper. The cast also includes Sheryl Lee, Laura Dern, Michael Horse, Kimmy Robertson and Mädchen Amick.

Impressions: A Journey Behind the Scenes of Twin Peaks 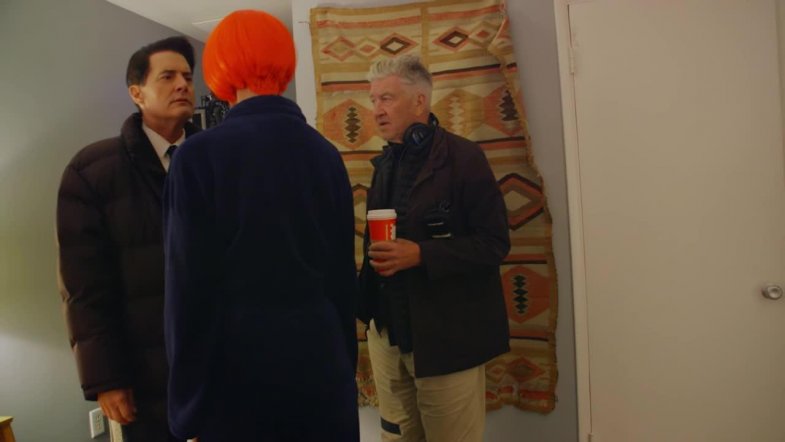 Ten short films with behind-the-scenes footage directed by Jason S. who was given unparalleled access to document the making of the series. Watch a preview clip here. 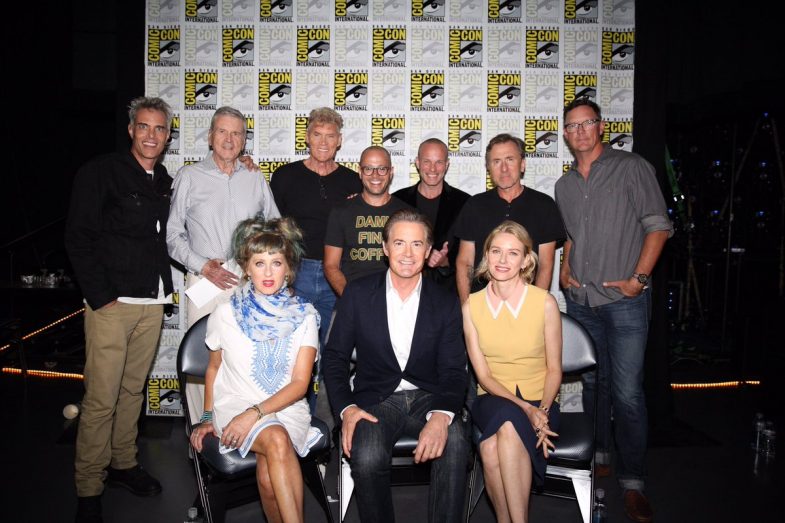 All 18 variations of the Rancho Rose Productions ident grouped together.

Directed by Charles de Lauzirika (producer of Between Two Worlds, A Slice of Lynch, Return to Twin Peaks & Secrets from Another Place: Creating Twin Peaks) on location in North Bend and Snoqualmie during the first few weeks of filming up in Washington state back in 2015. Runtime is 27 minutes and 9 seconds.

Meanwhile, the price of The Entire Mystery, the Blu-ray set which includes Season 1 & 2, Twin Peaks: Fire Walk With Me and The Missing Pieces, has been reduced to $26 over at The Hut (Europe) and $27 on Amazon. 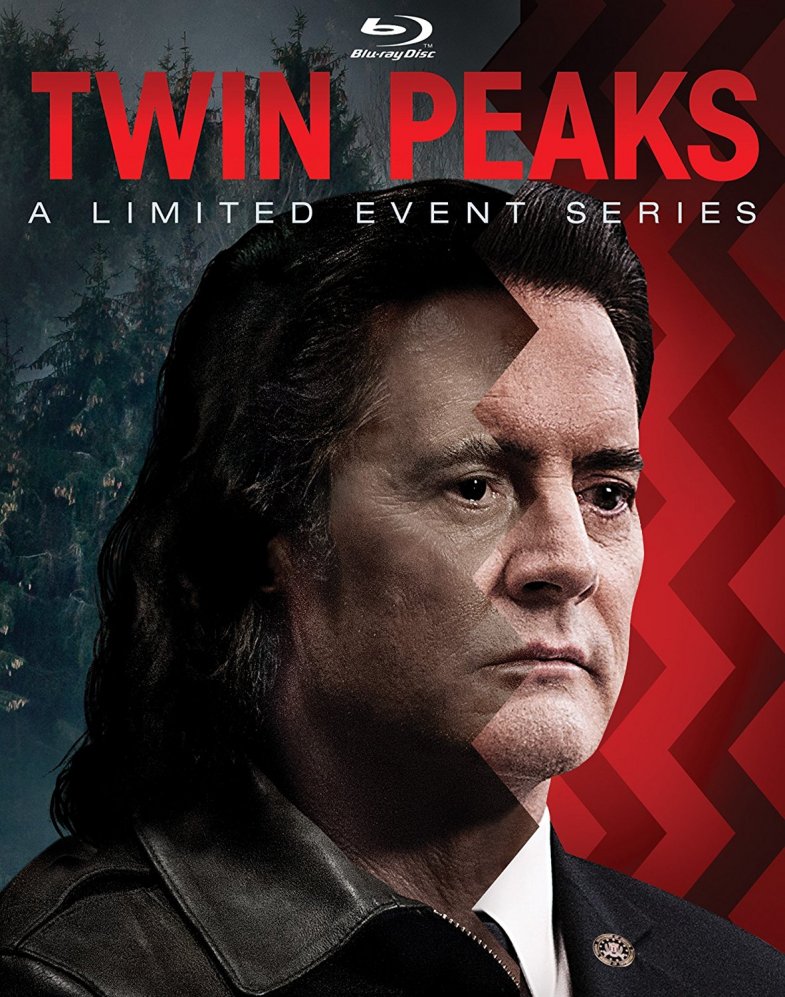 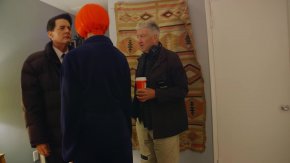 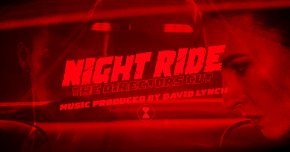