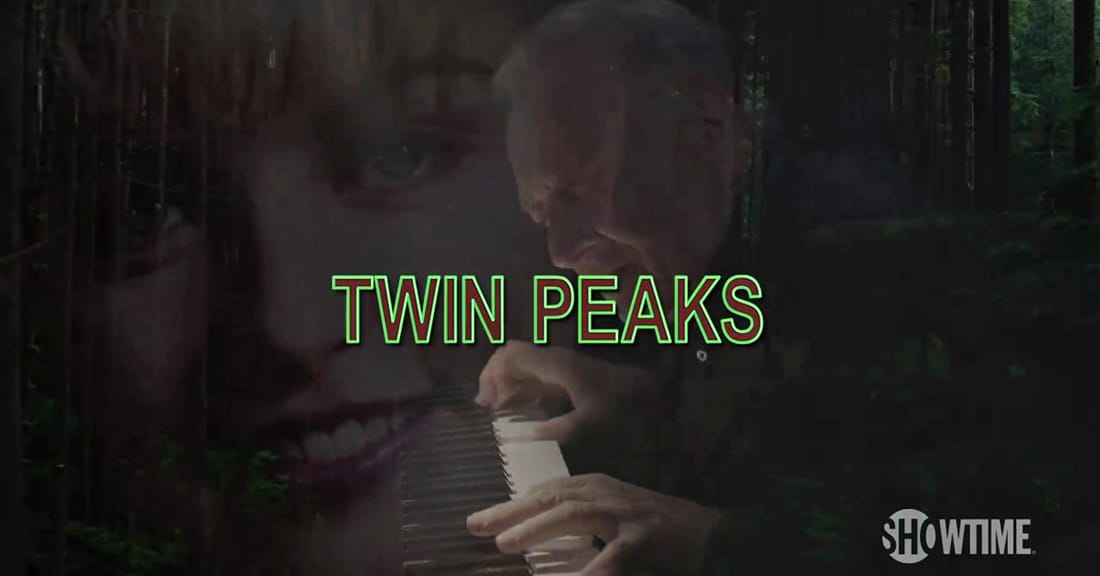 The maestro is back!

Not that we ever doubted it, but it’s definitely thrilling to see Angelo Badalamenti tease his return as the composer for the new series in this one minute teaser. Here’s how David Lynch officially announced it with a shortened version.

Also stay tuned for an Angelo Badalamenti surprise here on Welcome to Twin Peaks soon! Meanwhile, have you listened to the vinyl reissue of the soundtrack yet?

TWIN PEAKS features prolific composer Angelo Badalamenti and his Grammy® Award-winning theme music from the original series – one of the most distinctive ever created for television by David Lynch. Badalamenti will return as composer for the new series, which will premiere on SHOWTIME in 2017.

Badalamenti has written some of the most unique film scores of our time. He is widely known for his long-standing collaboration with TWIN PEAKS director David Lynch, which has produced a creative and inspired body of work. In addition to receiving the Grammy Award for the theme music of the original series, the “Soundtrack Album from Twin Peaks” achieved gold status in 25 countries. Badalamenti has also received three Emmy® Award nominations for the original series, as well as Golden Globe® nominations for films The Straight Story and Mulholland Drive.

One of the most groundbreaking and influential television series of all time, the new SHOWTIME series picks up twenty-five years after the inhabitants of a quaint northwestern town were stunned when their homecoming queen Laura Palmer was shockingly murdered. The new TWIN PEAKS is written and produced by series creators and executive producers David Lynch and Mark Frost and is directed entirely by Lynch. 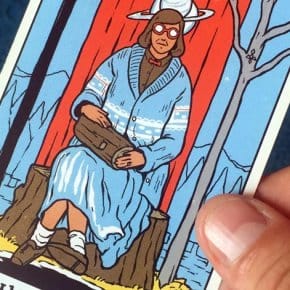