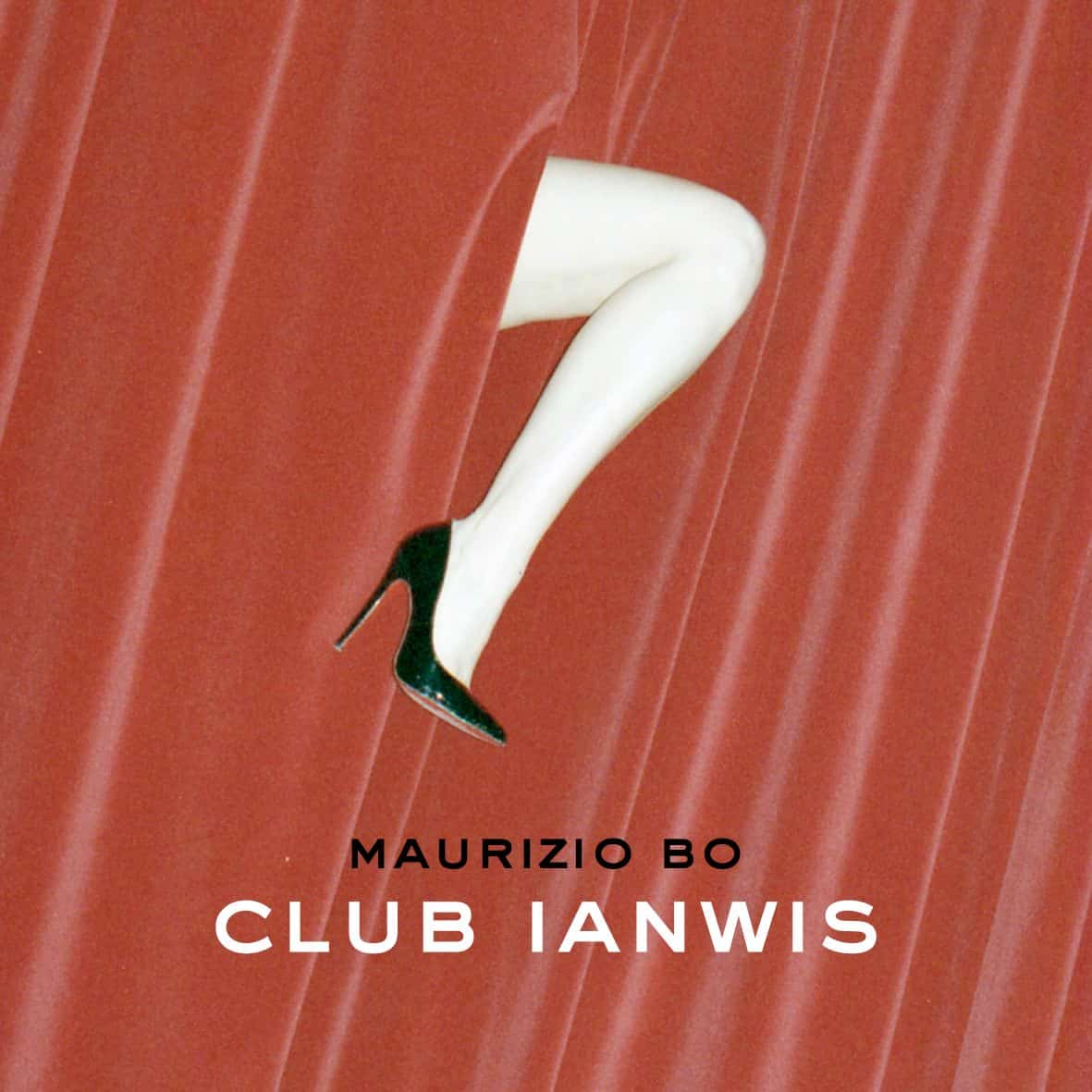 Club Ianwis is the first single from the solo project of Maurizio Bo, a 27-year-old photographer and graphic designer from Asti, Italy with a passion for music.

“Club Ianwis is an instrumental song proposed as soundtrack, music and video are intentionally inspired by Twin Peaks and David Lynch (the MASTER),” he tells Welcome to Twin Peaks.

You might have seen the teaser earlier this week, but here’s the full video in world première. Watch it full screen (NSFW) and with a good sound system.

And while you’re watching, think about this: what could I.A.N.W.I.S. stand for? 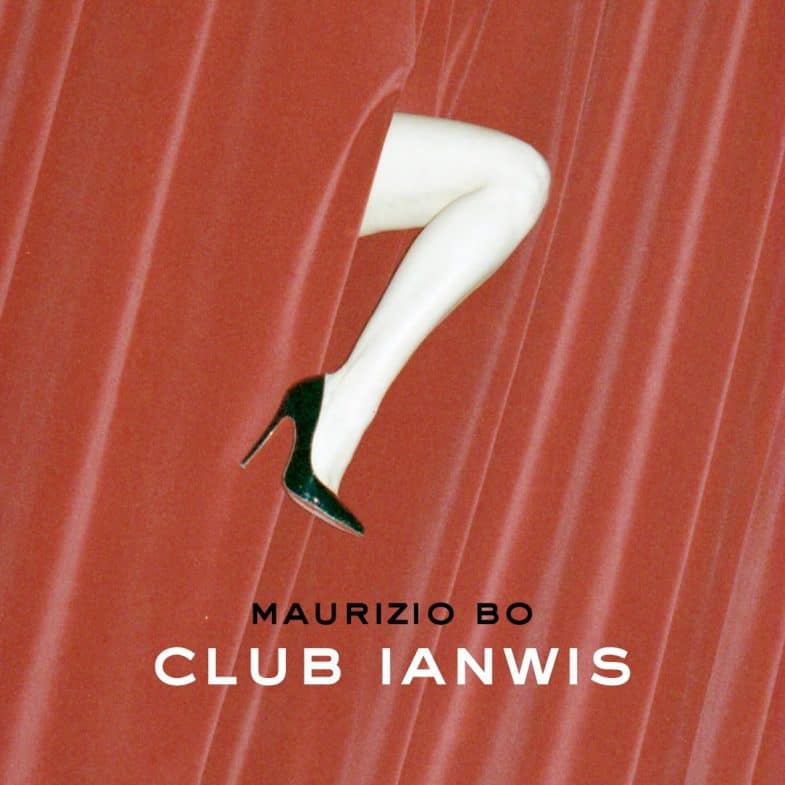 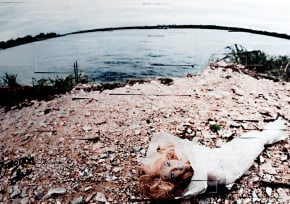