WARNING: This video has been identified by Epilepsy Action to potentially trigger seizures for people with photosensitive epilepsy. Viewer discretion is advised.

This warning says it all.

David Lynch’s latest work is a music video for “Came Back Haunted” by Nine Inch Nails, whose Trent Reznor produced the Lost Highway soundtrack album in 1997. The video was shot entirely on a Canon 5D.

Behind the scenes with David Lynch and Trent Reznor 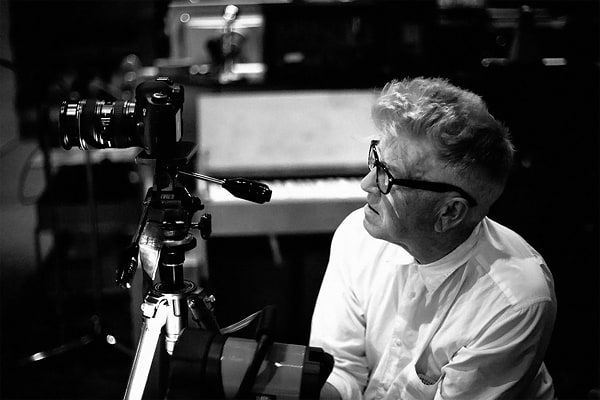 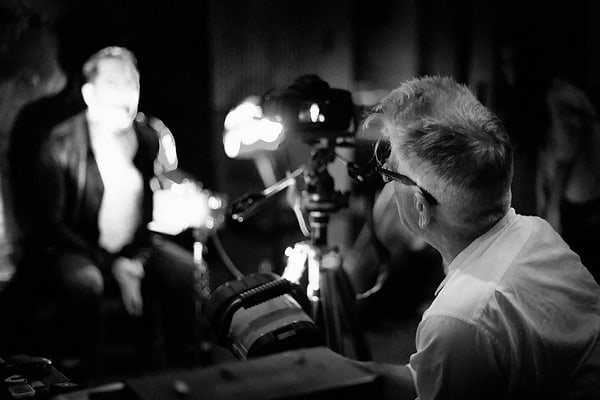 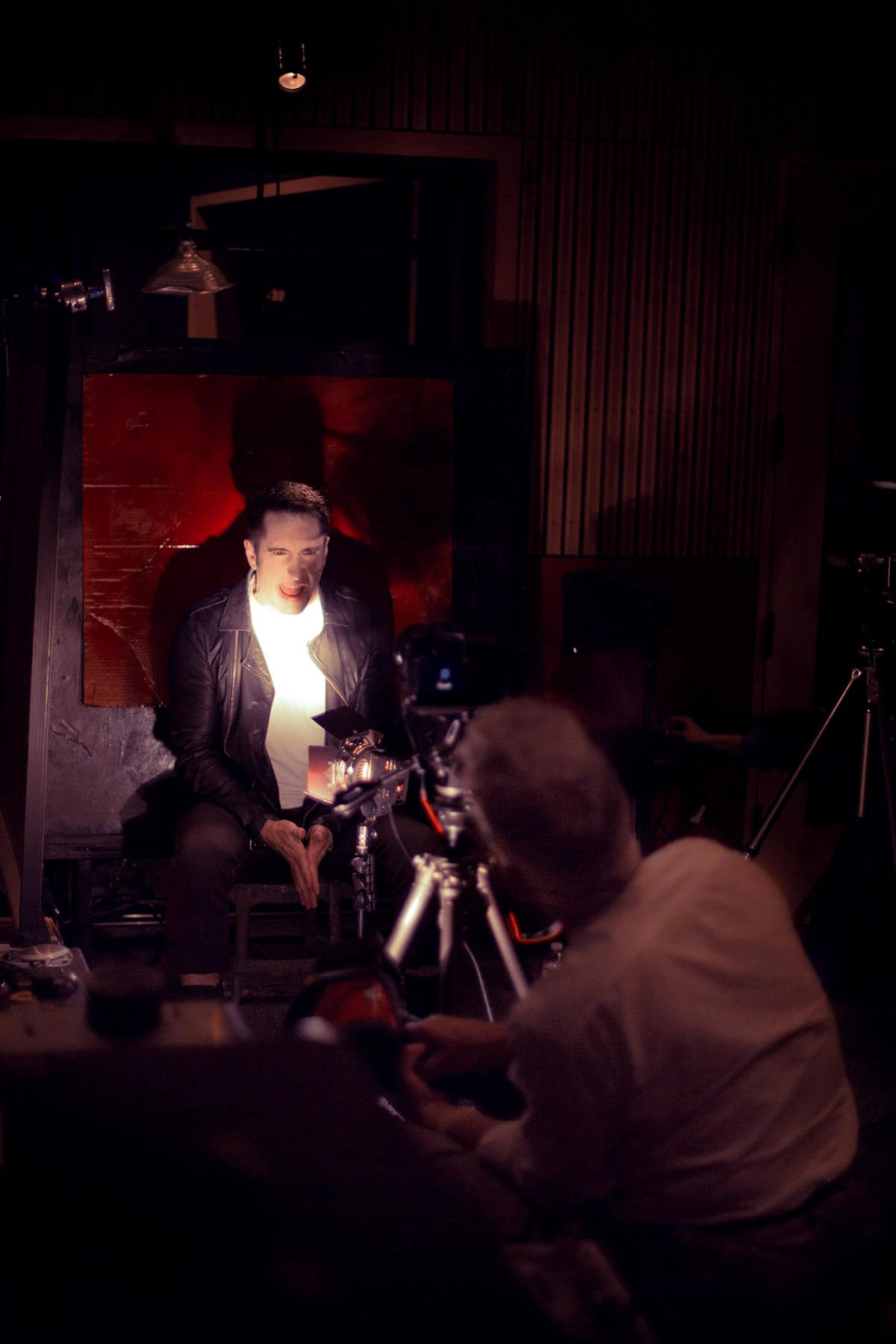 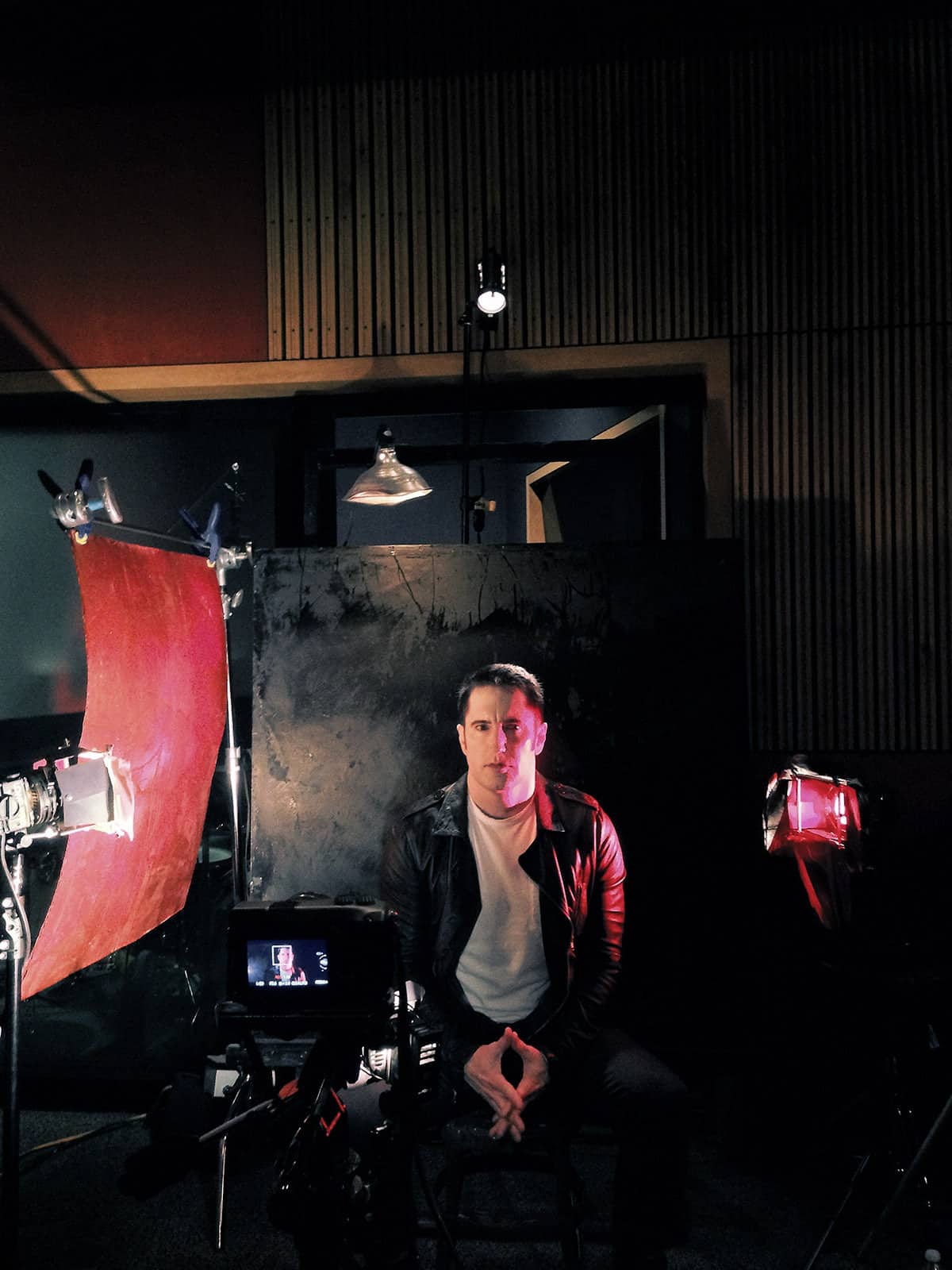 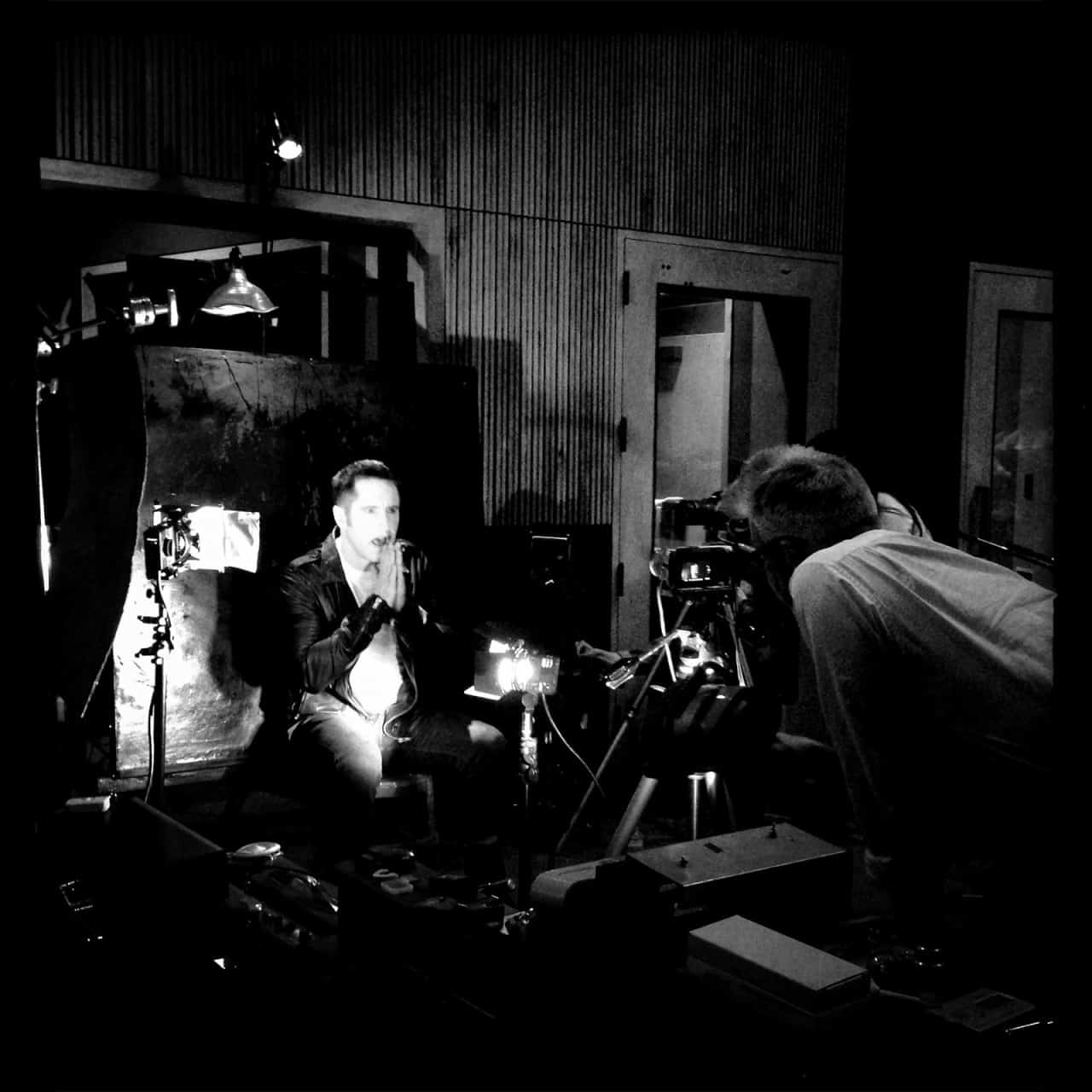 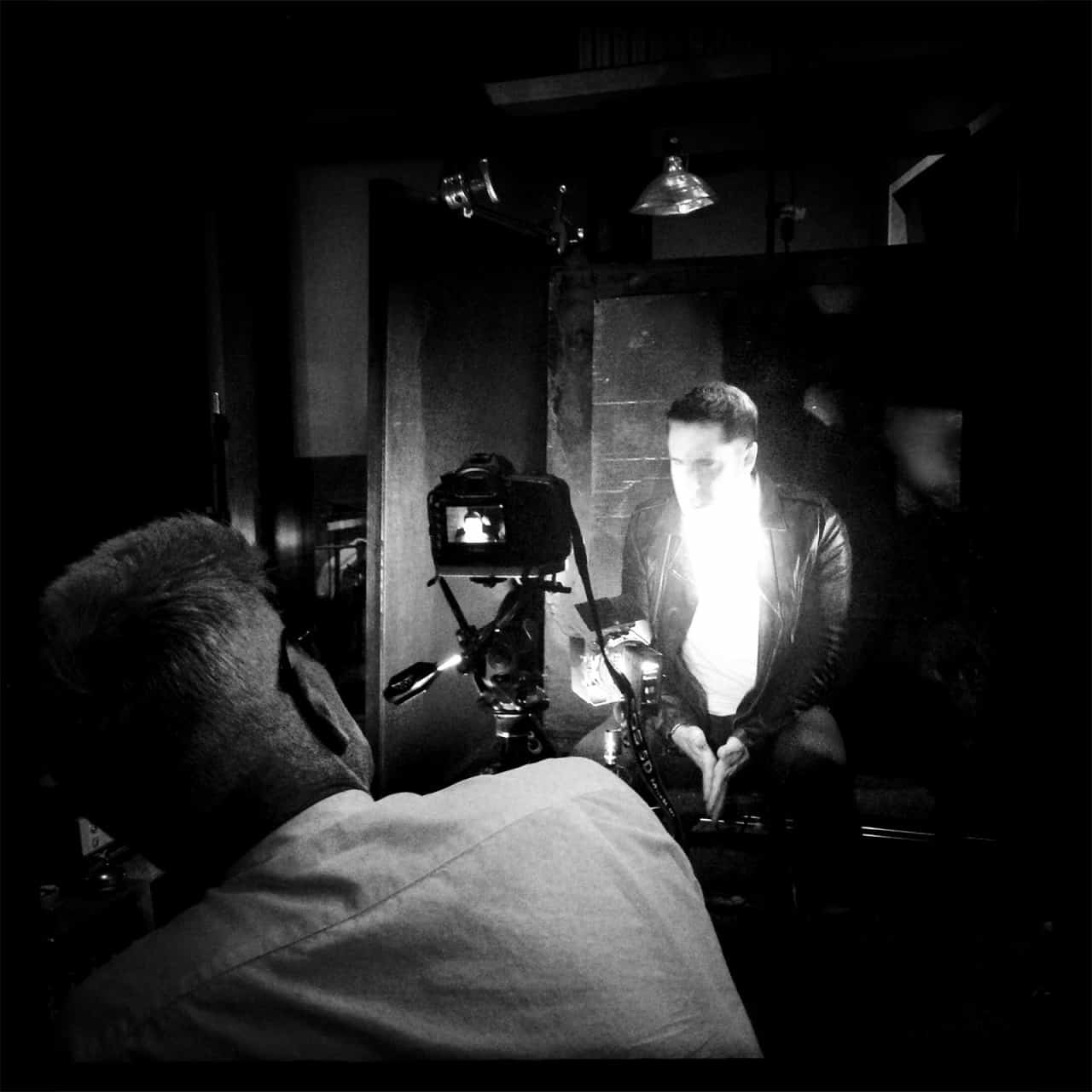 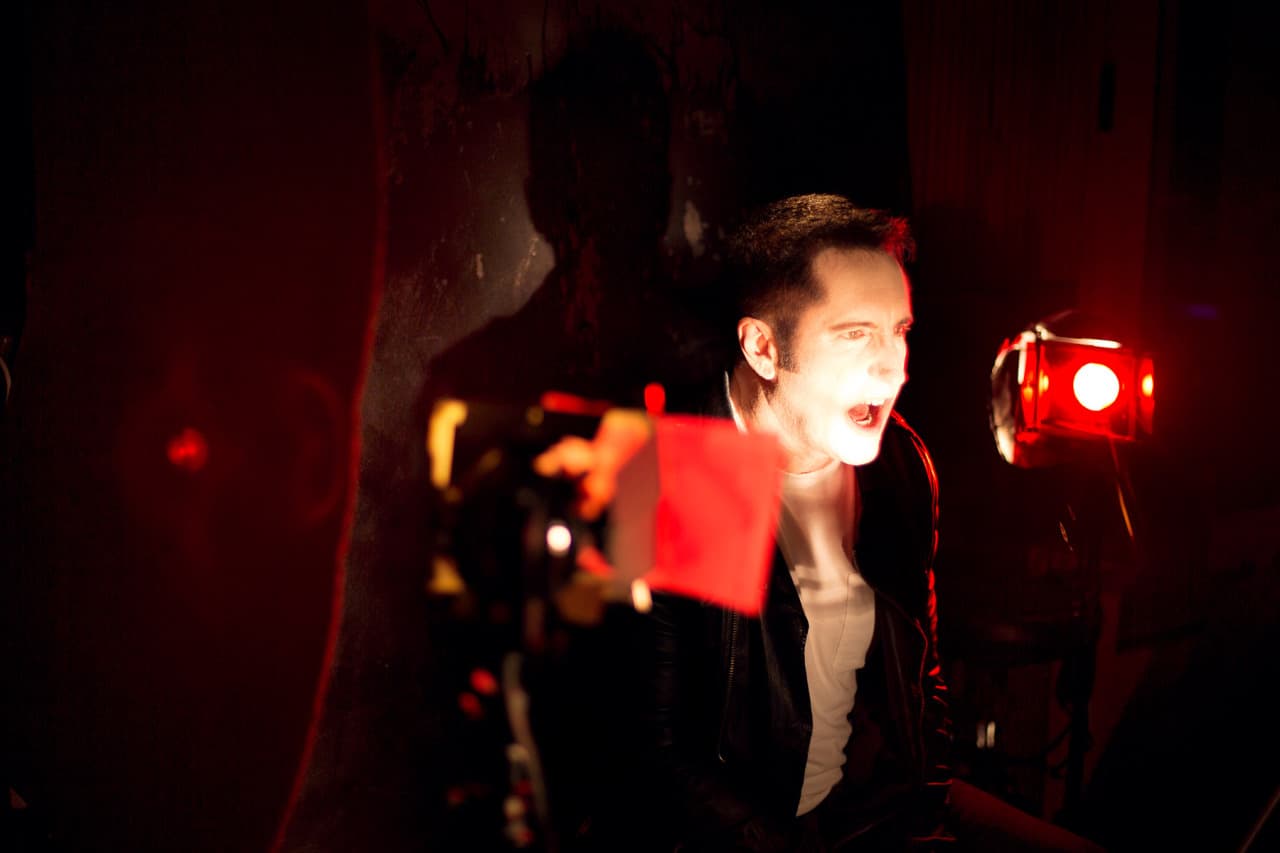 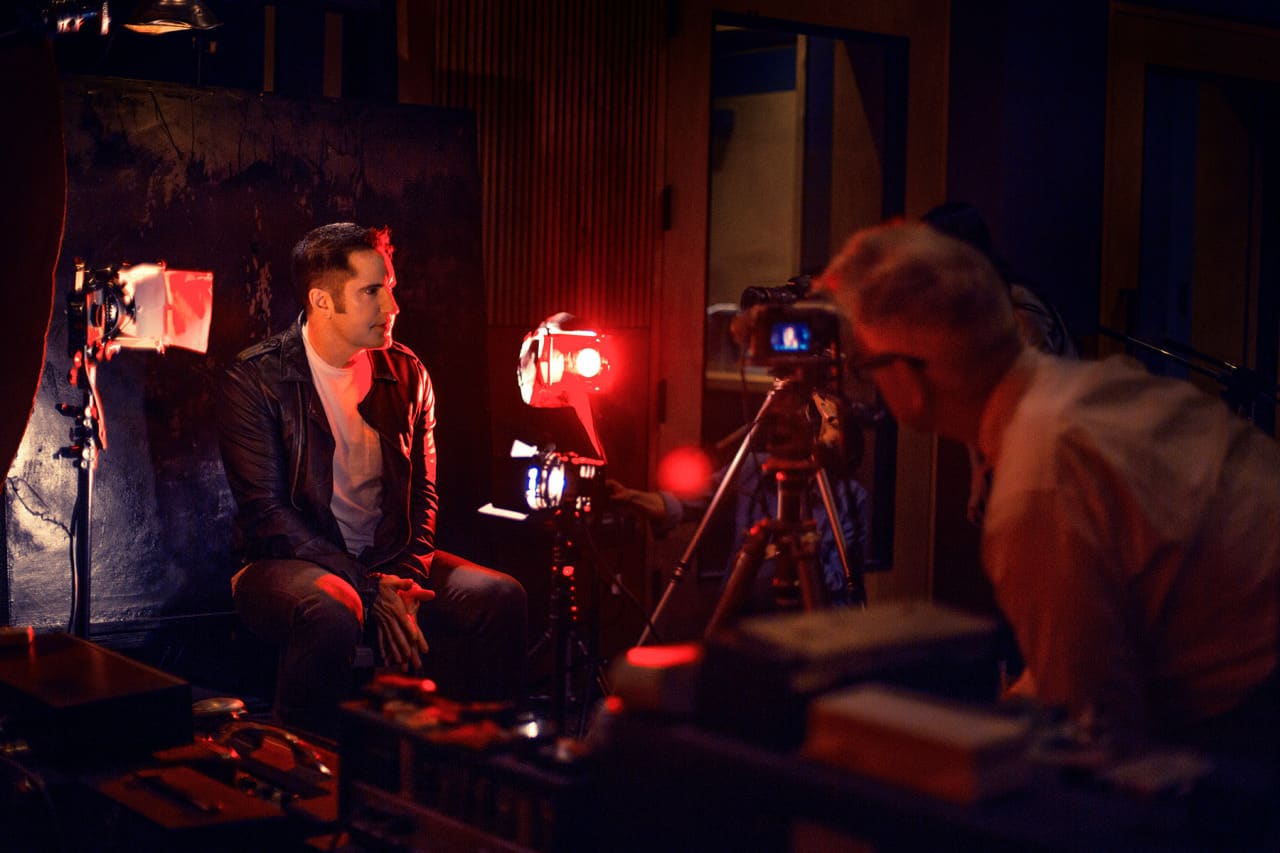 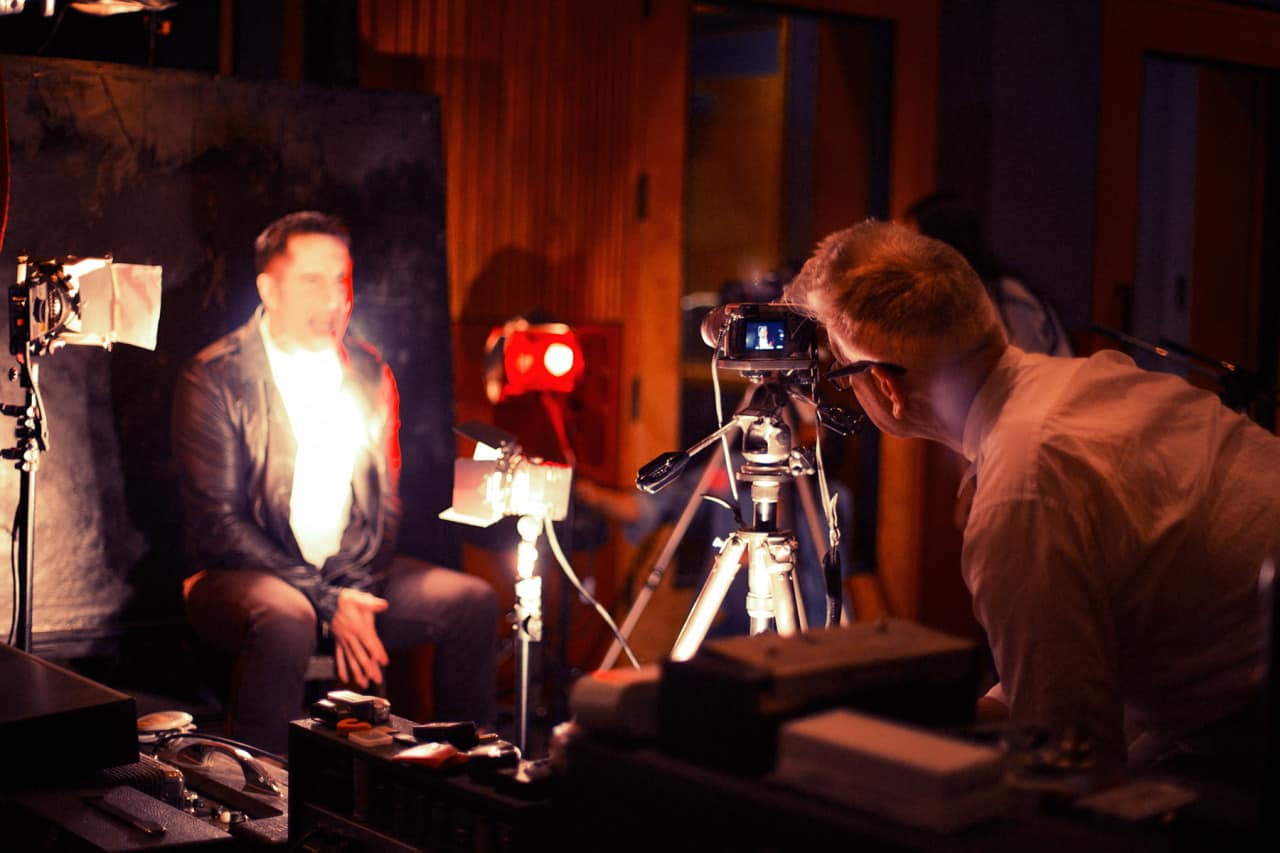 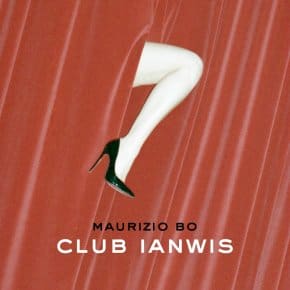 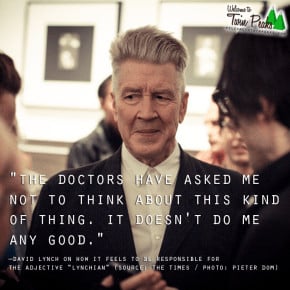