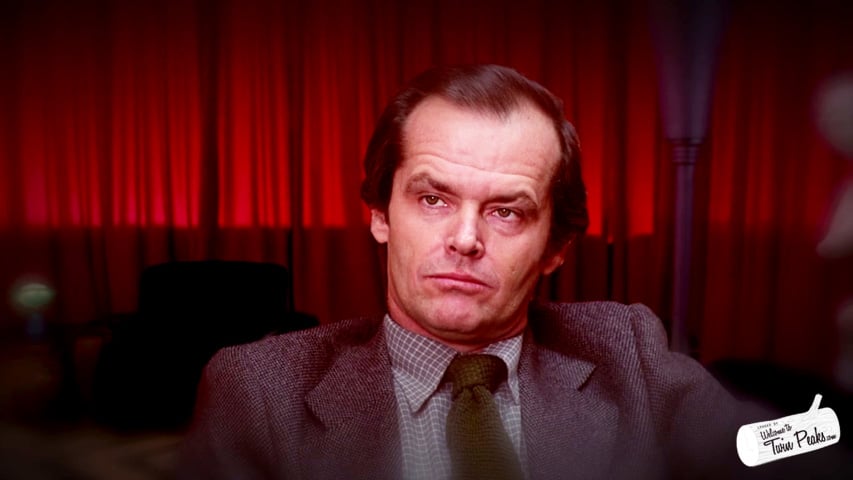 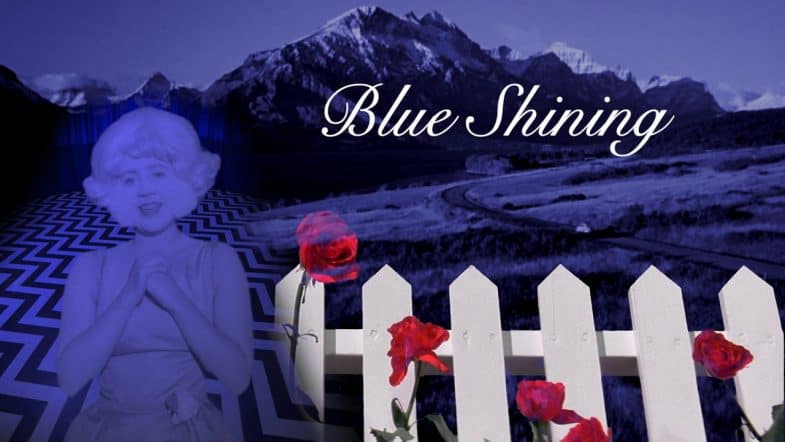 What would The Shining look like if it had rather been directed by David Lynch? A dream or a nightmare? Blue Shining joyfully mixes the two universes by integrating “Kubrick” elements from the films of Lynch, giving the Stephen King classic a Lynchian atmosphere.

Experimental director Richard Vezina, creator of the magnificent David Lynch In Four Movements tribute, made a mash-up of Stanley Kubrick‘s classic horror flick The Shining based on the novel by Stephen King, and the world of David Lynch. His 8-minute short called Blue Shining premiered at the 2014 Fantasia International Film Festival and is now finally available online thanks Lynchland.

All work and no play makes Jack a dull boy… so hit that play button! 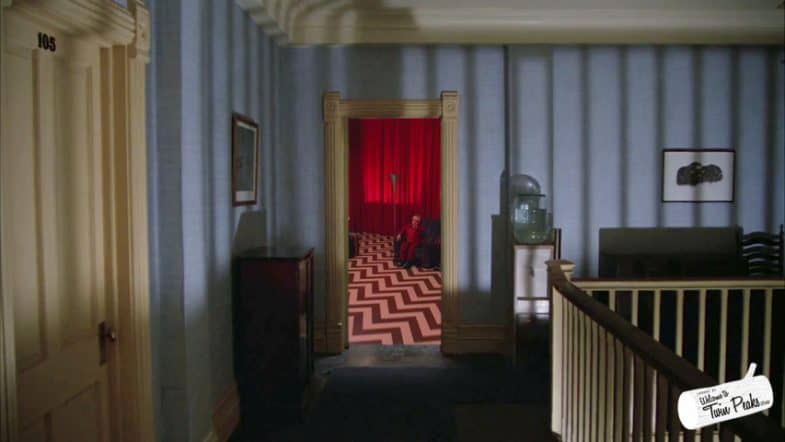 Also check out Jared Lyon’s visual mashup of the Red Room and the Overlook Hotel. 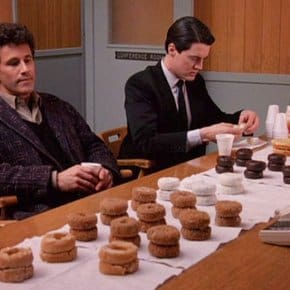 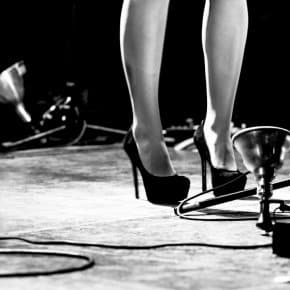