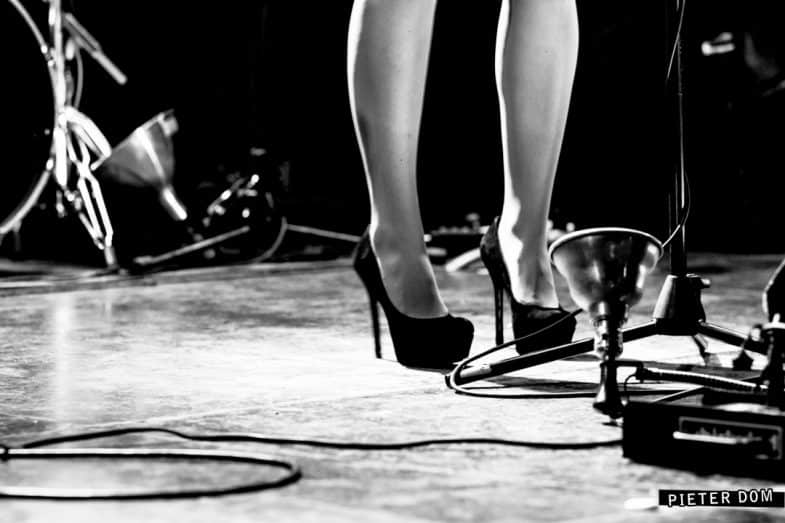 The sound of the Roadhouse in Twin Peaks today?

With the letter R underneath. (Sorry… couldn’t resist!)

For a while now, the Welcome to Twin Peaks community is collectively compiling a growing playlist of songs we can imagine hearing on Friday nights at the Bang Bang Bar, better known to Twin Peaks locals as the Roadhouse. But Silencio, the Pittsburgh, PA-based band that has been exploring the music of David Lynch and Angelo Badalamenti since 2011, managed to record one magical song that takes you there instantly. Right now. 2015.

Dessa’s vocals on Gabriel’s Dance are at least as ethereal as a 1989 Julee Cruise, the reverb and vibrato on the guitars are “too” dreamy (which is obviously a good thing) and the beat has just the right amount of Bookhouse Boy punch. The track will be featured on Silencio’s upcoming and, might I add, must-have album, She’s Bad, which you can currently pre-order at a special rate. Give it a listen or two, or three.

Or just put it on endless repeat, like me.

More song previews are embedded in Silencio’s 6-part mini series. So far, these five episodes are publicly available. The sixth is exclusive to those who back Silencio on PledgeMusic. 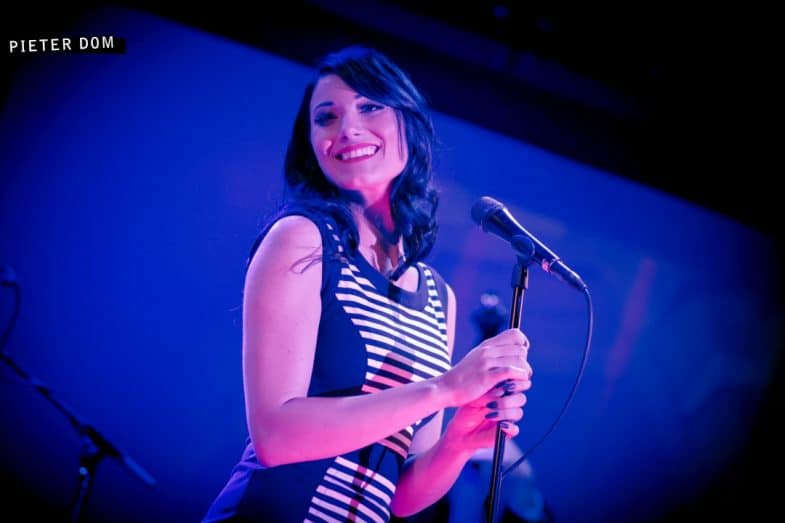