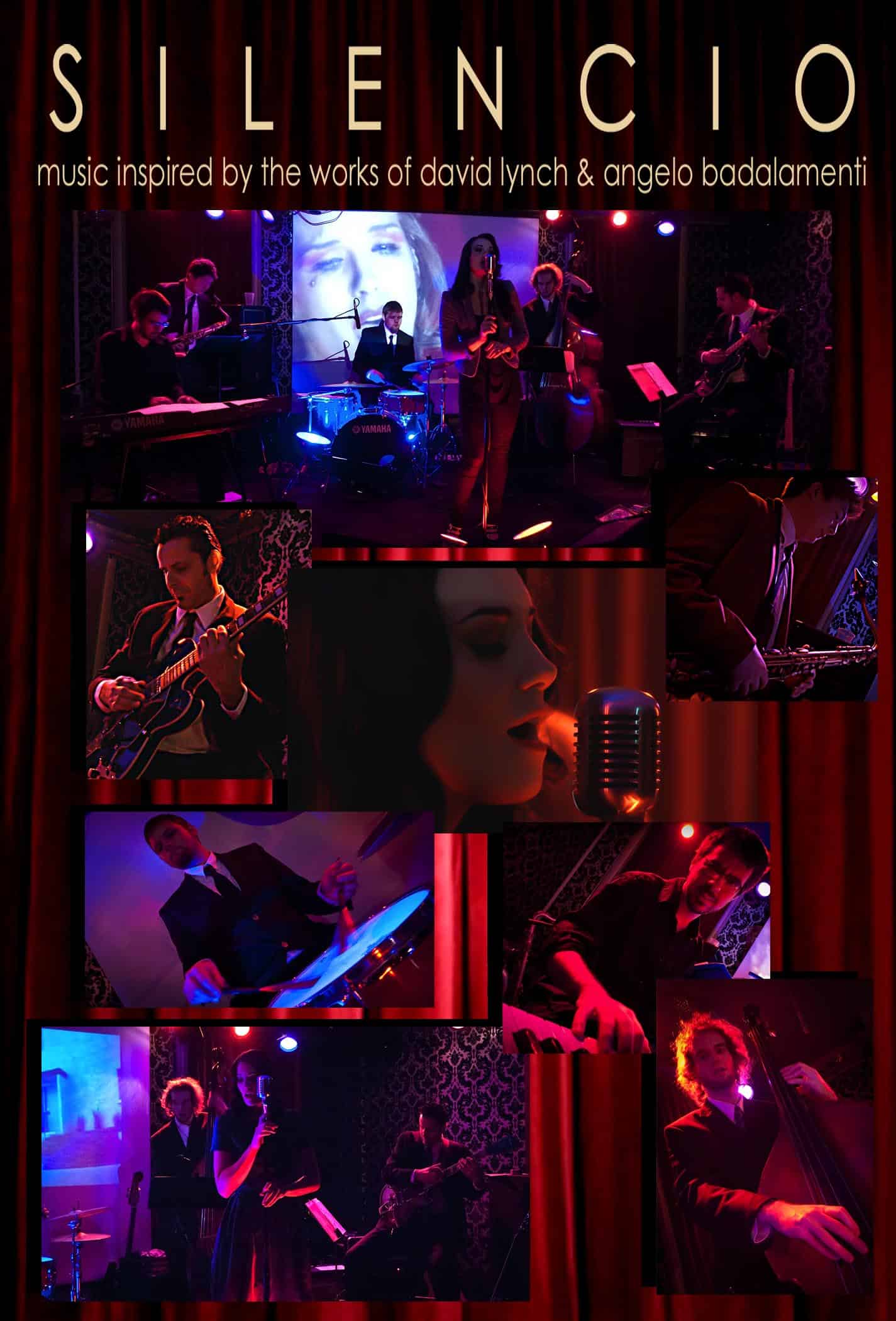 The mystery and dark intrigue surrounding the cooperative works of David Lynch and Angelo Badalamenti has mesmerized and haunted many a subconscious over the years. There’s something about the pairing of Badalamenti’s musical scores to Lynch’s dreamy scenery that is unsettling and simultaneously familiar. There’s also an era of innocence in the music that creates a timeless appeal without regard to the modern, nightmarish and sometimes corrupt scenarios presented within the films. It’s these things that keep people perpetually fascinated with the works of these genius artists, and it’s these things that have initiated the project Silencio.

Special Agent Dale Cooper has traumatic memories from a night in Pittsburgh, so in a twisted way it makes sense that it’s also the city where Silencio was formed by David Jamison and Kirk Salopek. The band pays tribute to the music of Angelo Badalamenti and David Lynch, from Eraserhead to Inland Empire but with a lot of Twin Peaks in the middle. And on their original noir-jazz material, the group says “it seamlessly intersperses throughout the movie material and fits the occasion as if it were written as outtakes from some of Badalamenti’s “Lynch-iest” sessions.”

Scroll down a bit for a bunch of videos of Silencio’s sold-out premiere concert at Brillobox in Pittsburgh, PA. Their song “Crow Music” sounds very promising too, so I’m looking forward to hearing their debut album to be released later this year. And if you happen to be in New York City on Sunday May 20, you can catch them live at Le Poisson Rouge. Stay tuned, because I bet more concerts will be announced soon.

Up in Flames (Wild At Heart):

If you’re a promoter and would like to book them, you can reach out to Silencio via their Facebook page, or get in touch with me and I’ll forward you their contact details. 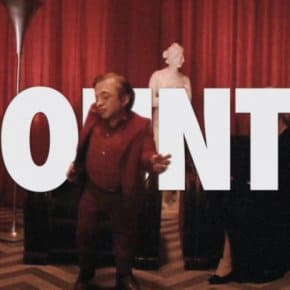 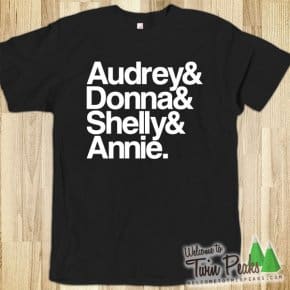