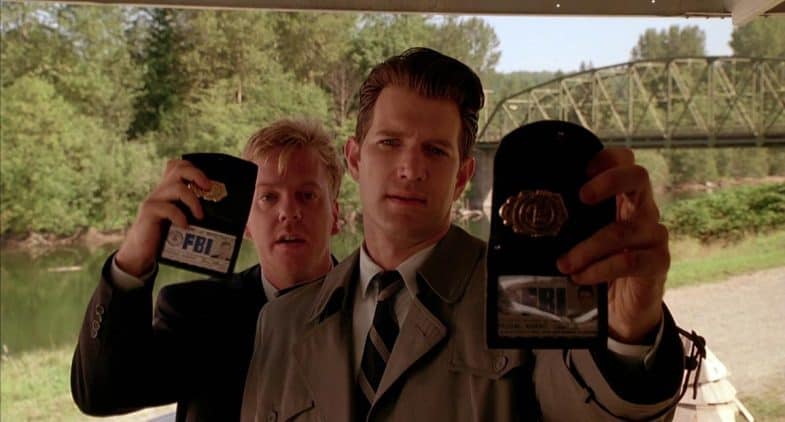 Rarely has Kiefer Sutherland spoken publicly about his part in Twin Peaks: Fire Walk with Me, but The A.V. Club‘s Random Roles feature recently presented him —on the spot— with several notable characters from his decade-spanning career. Lo and behold, they managed to get the actor to open up on working with David Lynch, Harry Dean Stanton and his role as FBI Agent Sam Stanley.

I think David Lynch is a very cool guy… and it was kind of a transitional time for me. [Pauses.] It was an odd time for me, working-wise and personally. I had kind of gone through a lot that year. I remember being really grateful that David Lynch had actually even thought of casting me in it, because I was a huge fan of his. 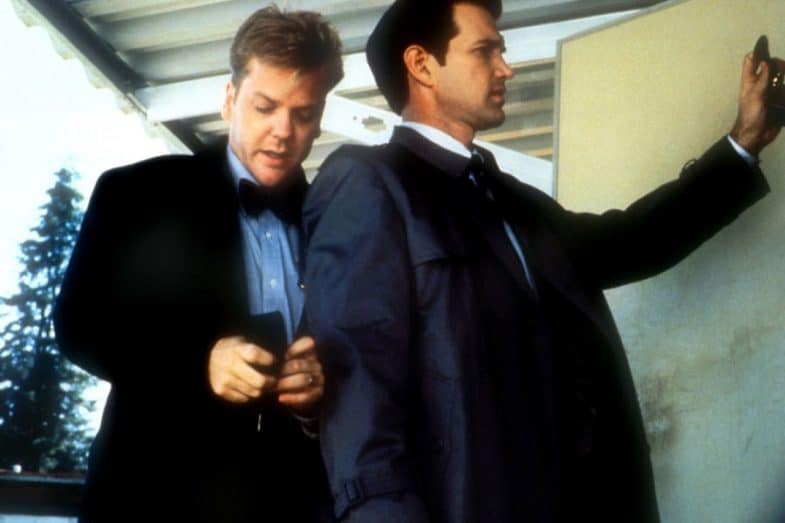 Despite all the hype, Kiefer Sutherland wasn’t too familiar with the TV show at the time of filming. If he were, the actor says we might’ve seen an even more eccentric Sam Stanley.

You know, I think had I known the show a little better and known how quirky it was—even though I think my character was quite quirky—I might’ve gone a little farther with it. 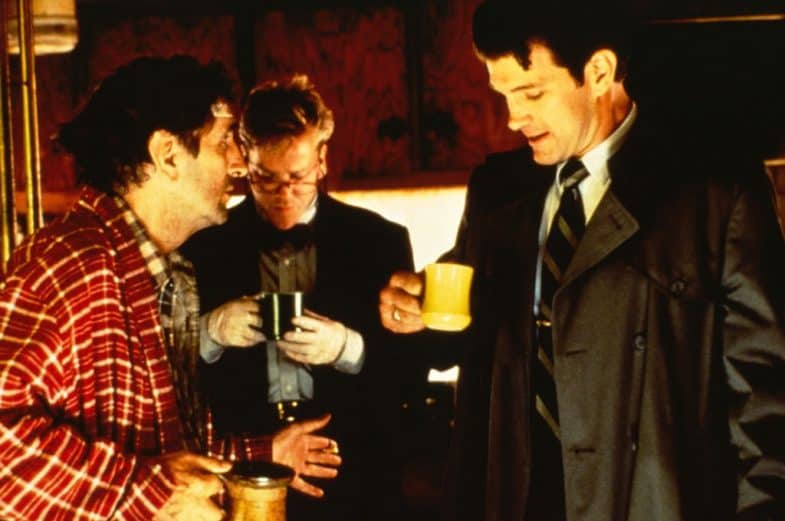 “I think had I known Twin Peaks a little better, I might've gone a little farther with Sam Stanley.” -Kiefer Sutherland Click to Tweet

And nothing but praise for Harry Dean Stanton, who steals their shared scene with his portrayal of trailer park manager Carl Rodd.

Whether Kiefer Sutherland will appear in the new series remains unknown, but months ago, he tweeted he was involved in two secret projects. It also happens he deleted that tweet. We’ll find out in 2017!

The A.V. Club discusses more of his past roles, including 24’s Jack Bauer, here.