The Eraserhead baby is arguably the holy grail of David Lynch props. Thanks to this hyperrealistic replica, you can now take care of one of your own.

Artist Michael Perry from Springfield, MA, is selling a meticulously hand-crafted 19″ by 6″ replica of Spike, as the nightmarish baby was lovingly nicknamed by the movie’s lead actor, Jack Nance.

UPDATE: This replica has been sold, but weirdly enough, there may still be more Eraserhead babies up on eBay. 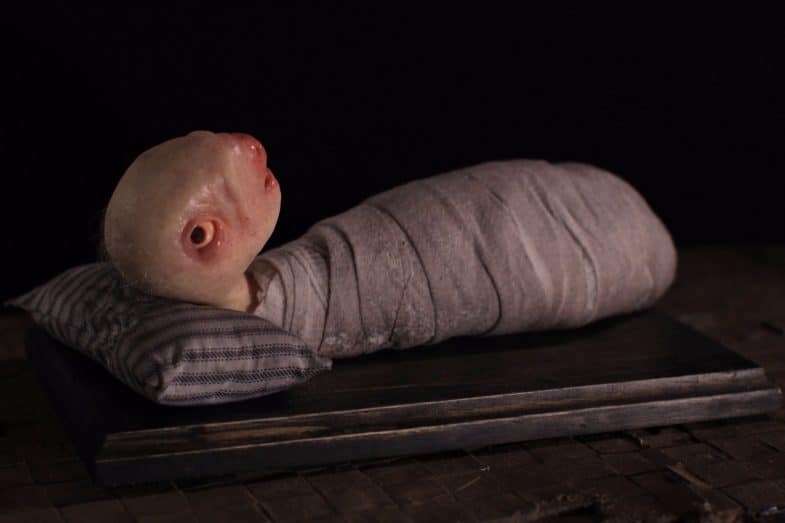 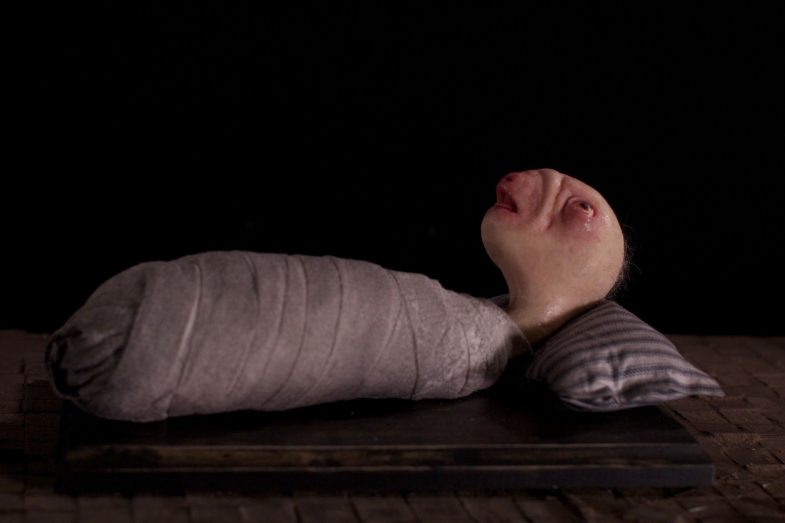 Mrs. X: There’s a baby. It’s at the hospital. And you’re the father.
Henry Spencer: Well, well that’s impossible! It’s only been…
Mary X: Mother, they’re still not sure it is a baby!

Now, I’m no expert on Eraserhead babies and I wouldn’t know how it looked in color in the first place, but this reproduction looks pretty accurate to me. In fact, I saw a replica by the same artist at PhilaMOCA‘s Eraserhood Forever exhibition and like everyone else in the room, I was strangely attracted to it. I’d never want to touch it, though. Ever. And that’s saying something.

PhilaMOCA‘s director/curator Eric Bresler permanently acquired the exhibition piece earlier this week. “Michael’s Eraserhead baby really stole the show at this past year’s PhilaMOCA Lynch celebration and I really wanted to make sure he remained in the neighborhood where he was conceived,” Eric told Welcome to Twin Peaks.

David Lynch will probably never share the secret ingredients of the Eraserhead baby and explain how it was made, but Michael is very clear about his own creation:

Made from high quality platinum silicone and F3 foam to simulate the feel of real tissue, this guy is soft and squishy.  Painted with a high gloss silicone wash so it will always have the look of wet flesh. The body is made from F3 foam and is wrapped in medical gauze. This is the third replica of 10 that will be produced. Comes with custom made 12″ by 16″ pillow.

The eBay listing fails to mention that you won’t get a perfectly healthy baby. But of course, fans of Eraserhead won’t mind one bit.

UPDATE: By popular demand, Michael is currently offering a black and white version of Spike (SOLD).

Custom built black and white EXTRA SICK VERSION “Spike” reproduction from David Lynch’s film “ERASERHEAD”. This is #7 of 10 that will ever be produced.  I will only be creating two of these b&w “extra sick” variations.  Each Spike is meticulously hand crafted by Michael Perry. 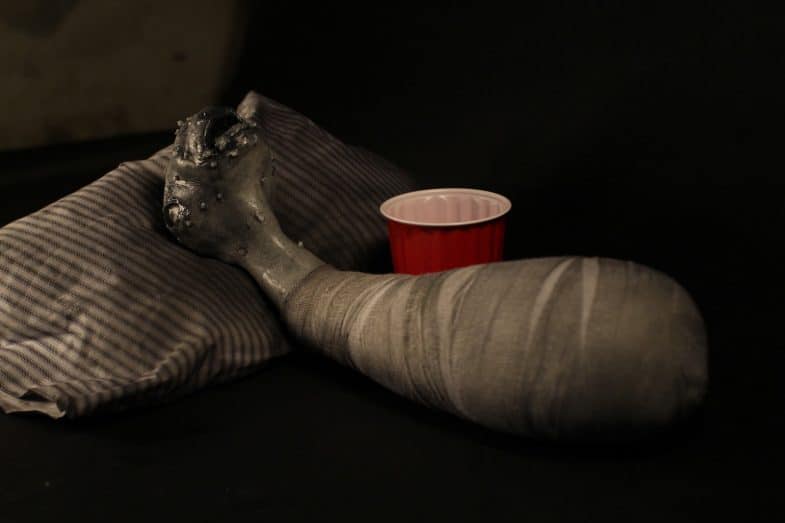 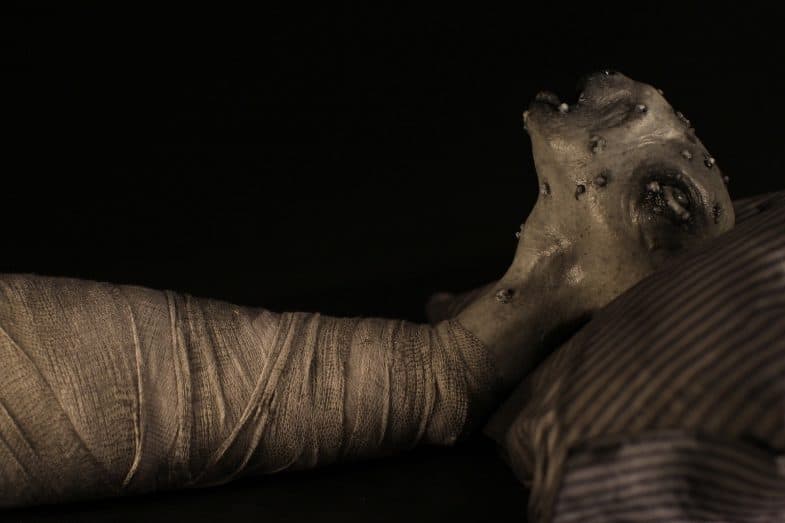 More photos of the regular version… 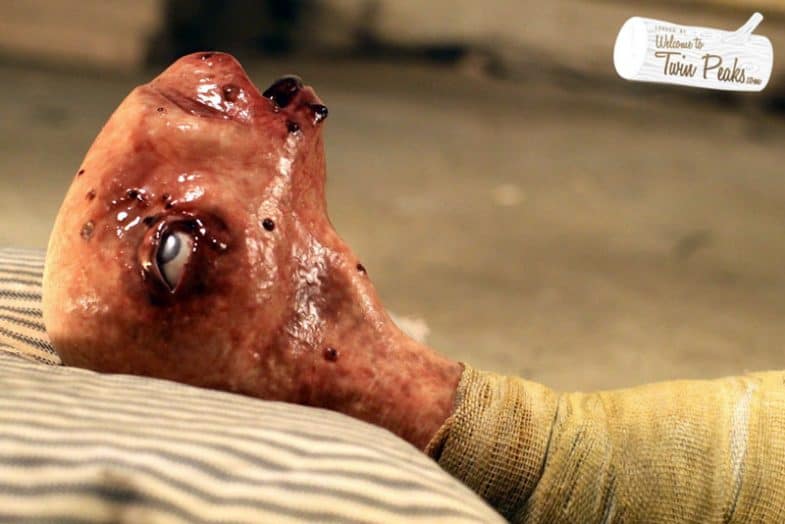 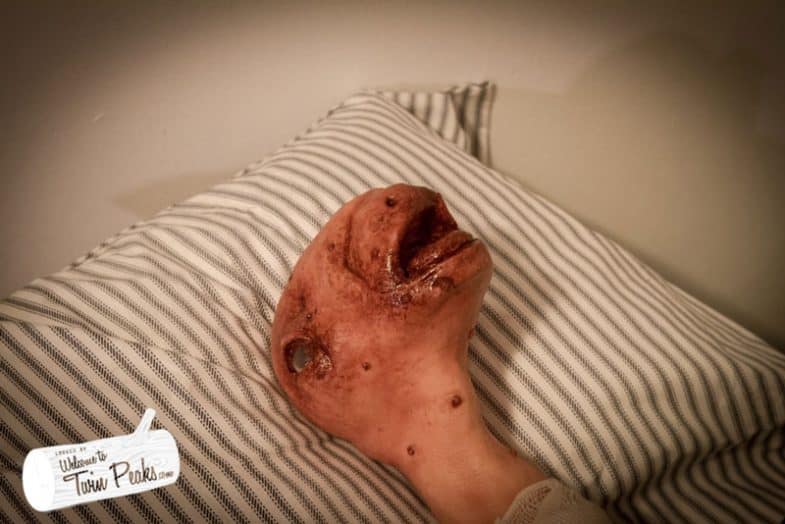 Spike #10, the LAST AVAILABLE Eraserhead baby replica to be produced by Michael Perry is now for sale! http://smarturl.it/eraserheadbabyebayVideo has not been manipulated, shot entirely in color.

Posted by Welcome to Twin Peaks on Friday, November 27, 2015

Oh, you ARE sick!

BONUS: Eraserhead as a Saturday morning cartoon, via TeePublic. 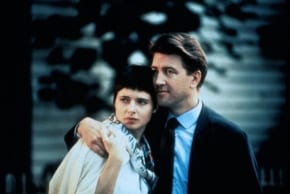