Showtime recaps the 27-year (and going) phenomenon of Twin Peaks in a 3-part documentary, bookended by co-creator David Lynch himself.

“It was surreal is what it was.”
—David Lynch on the unexpected worldwide success of Twin Peaks 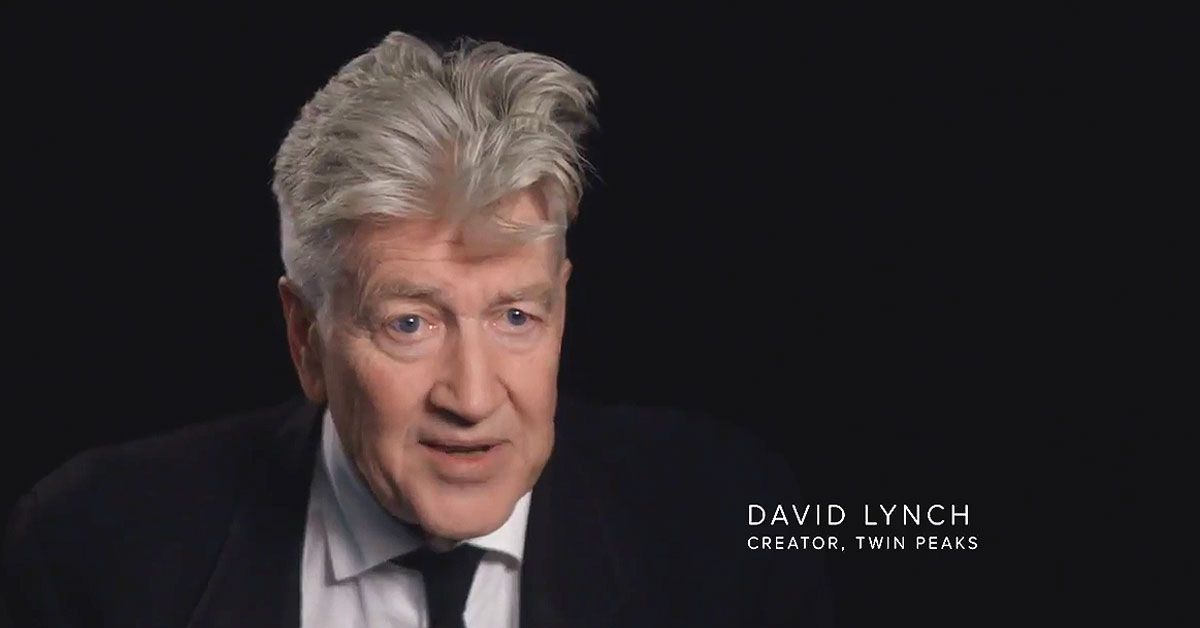 Twin Peaks: The Phenomenon, Showtime's Official 3-Part Documentary Featuring David Lynch has already gone places with 1894 Facebook shares
You can just stay where you are, but please share this post