Previous Next
David Lynch & Ben Barenholtz. Photo by The Cinefamily.

Ben Barenholtz, the grandfather of midnight movie programming, has sadly passed away after a short illness on June 26, 2019, reports IndieWire. He was 83.

The Poland-born film exhibitor, distributor, producer and director who moved to New York with his parents in 1947, was responsible for finding an audience for David Lynch’s debut feature, Eraserhead. An instant supporter of the film —he started making calls halfway his first watch— Barenholtz invited David Lynch over to his apartment in New York City to work on a satisfactory release print for three months. He helped the 31-year-old budding director clear the rights to use four songs by 1930s Harlem jazz legend Thomas “Fats” Waller on the soundtrack: Digah’s Stomp, Lenox Avenue Blues, Stompin’ the Bug and Messin’ Around With the Blues. With his distribution company, Libra Films, Barenholtz was then able to secure screenings of Eraserhead at The Cinema Village Theater in Manhattan on September 28 and 29, 1977. He told David Lynch he wasn’t going to advertise the film much, but promised him lines would be around the block within two months. And he was right. The movie ran for a full year, after which it moved to the Waverly Theater where it ran for another 99 weeks. “It paid my rent for ten years,” Barenholtz revealed in an audio interview embedded below.

To generate buzz for the New York premiere, he sent out birth announcement cards that read: “Ben Barenholtz cordially invites you to a special preview screening of the immaculately conceived Eraserhead.” Next to that, he printed the message: “We’d like you to meet the sweet little girl who has brought so much sunshine and joy to our world!” And together with Lynch, he designed the now iconic movie poster with the close-up of Jack Nance as Henry Spencer. 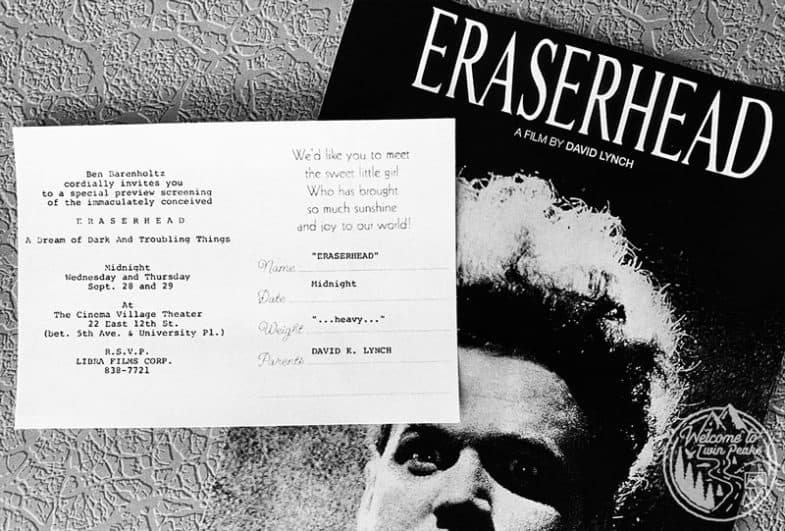 He said of the film:

“The bleakness of the landscape is coming true. There’s a strong feeling of helplessness, of being controlled by forces that you don’t know. Henry is the innocent; he doesn’t know what he’s doing. I think it’s a general feeling that younger people have been coming to over the past few years. Eraserhead couldn’t have done anything in the late sixties or early seventies. It’s not an optimistic film.”

In a video message recorded in 2010, David Lynch said Barenholtz “saved his life in films.”

Ben Barenholtz. He is a great man. He is [the] grandfather of midnight films. He put Eraserhead in theatres. Many people came at midnight. Ben saved my life in films. To oversee getting a good print, Ben gave me a room in his house. He gave me money to get food. He said I only at McDonalds and only drank coffee. Thank you, Ben.

Rest in peace, Ben Barenholtz! Thank you for inviting us to the birth of David Lynch’s career, for thinking outside the box, and for being a true pioneer in film. 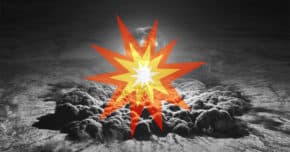 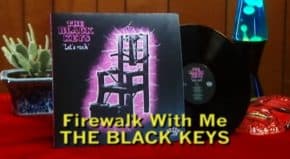