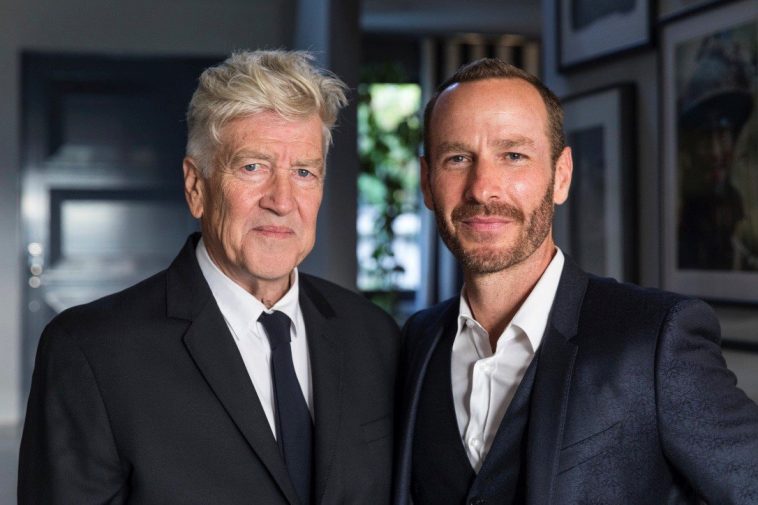 Earlier today, KCRW aired Jason Bentley’s interview with David Lynch on the sound and music in the new season of Twin Peaks. David Lynch talks about the role of a sound designer, some of the Roadhouse bands including The Cactus Blossoms and Rebekah Del Rio, and working with Angelo Badalamenti again over Skype.

Below is the the entire recording (including unaired parts) followed by some highlights from the interview.

How are you feeling now that Twin Peaks is out there in the world?

“I feel very good. It was a great time making these 18 hours. Really fun work. Great cast, great crew. And it took 4.5 years, though, but I feel very good, very thankful and blessed that it went so well in the world.”

You produced more than the studio expected, didn’t you?

“Showtime thought they were getting 9 episodes, but I knew there were more than that. I couldn’t promise any more than, say, 14, but it turned out to be 18.”

“Sound is at least 50% of the picture […] In post, most of the sound is built and it’s usually a process of experimenting. Action and reaction. Trying this or that. I think that in every instance of every sound, there are 760 million sounds that are wrong and there are 34 sounds that are correct. And of the 34, 27 of them are very similar. But 7 of the 34 are completely weird… but they still work.”

The Otis Redding song is a live…

“Somewhere back in time, somebody gave me a VHS of Monterey Pop Festival and three acts, I couldn’t believe how great they were. Janis Joplin and Big Brother and the Holding Company singing “Ball and Chain,” Jimi Hendrix singing “Wild Thing,” and Otis Redding singing “I’ve Been Loving You Too Long.” Otis Redding […] just a place he got inside of himself on this particular night and song was beyond the beyond beautiful and powerful.”

“Jeez, I don’t remember that. Is that true, Dean? Oh [laughs]. I love Trent [Reznor], I can’t believe I didn’t like something he turned in.”

Talk about working with Angelo Badalamenti on Twin Peaks now.

“This time when we worked, I was in L.A. and [Angelo Badalamenti] was in his home in New Jersey. I was on Skype with him, and I had many, many topics I’d read to him, and then he’d sit and think, and then he’d start playing. […] If you just let him go for a while, he’ll catch onto something and once he catches it, it just comes out. Some heart is missing [on Skype]. Being the same room is better, but it worked out really well.”

Are you working on anything?

“I finished Twin Peaks and I’m starting to try to paint again. I talked to Dean [Hurley] about doing some more music, but it hasn’t happened yet. I’m not a musician, but I love the world of music. […] I love musicians, they’re a lot like children. They like to sleep late and have fun in life.” 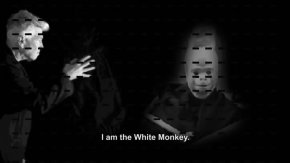