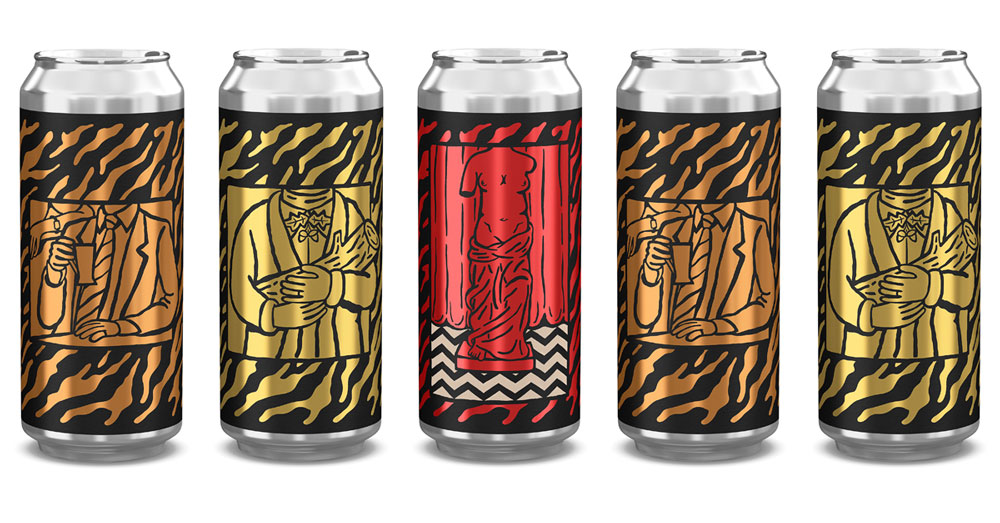 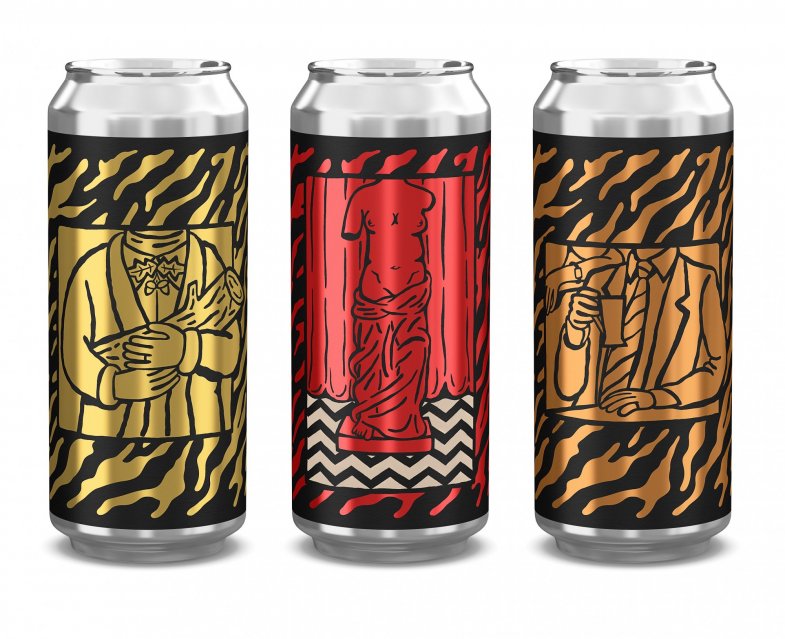 David Lynch was involved right from the conceptual stage all the way through tasting. “Lynch and his team sent us a mood board of various Mikkeller labels they liked and shared images of Lynch’s drawings. Each illustration is based on iconic scenes from Twin Peaks, and the color palette is also taken from the television series,” Mikkeller’s art director Keith Shore explains. David Lynch’s own Signature Cup Organic House Blend coffee even made it into the Damn Good Coffee Stout, but don’t worry, no logs were harmed to brew the Log Lady Lager.

The three official Twin Peaks beers are set to launch this weekend at the 2nd annual Festival of Disruption in Los Angeles. Limited amounts will also be available at Mikkellers locations in L.A., San Francisco, Oakland and San Diego.

Cheers… to the FBI! 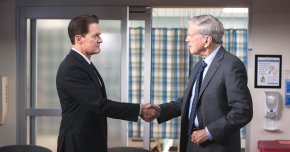 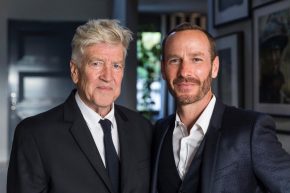