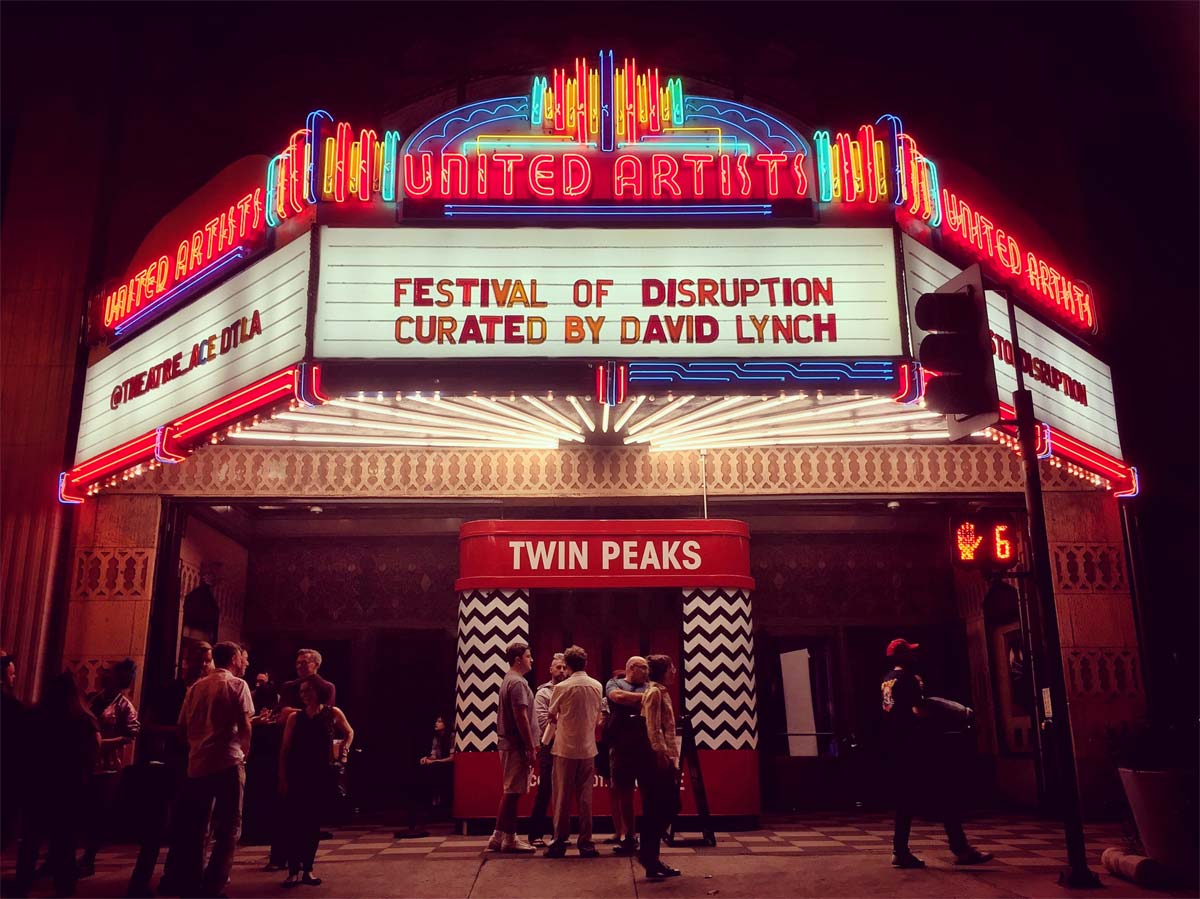 David Lynch’s Festival of Disruption returns to the Theatre at the Ace Hotel in Los Angeles for its second edition on October 14 and 15, 2017!

*Worked on the new Twin Peaks.

UPDATE: David Lynch has joined the lineup of his own festival. He’ll join journalist Kristine McKenna on stage for a conversation about his life and work. Also added are Twin Peaks cinematographer Peter Deming and executive producer Sabrina S. Sutherland. 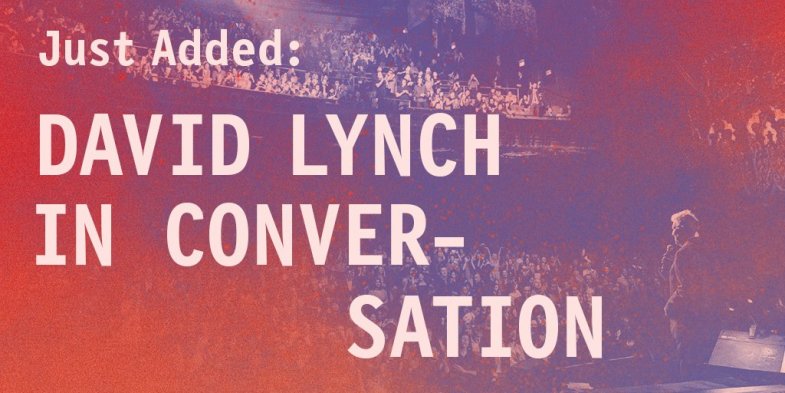 Tickets will go on sale on Friday, June 2, at noon EST, with net proceeds benefitting the David Lynch Foundation.

$999 – Festival of Disruption Donor – Two Day Pass
Prime reserved seating plus an invitation to an intimate cocktail party reception with David Lynch on the evening of Friday, October 13. 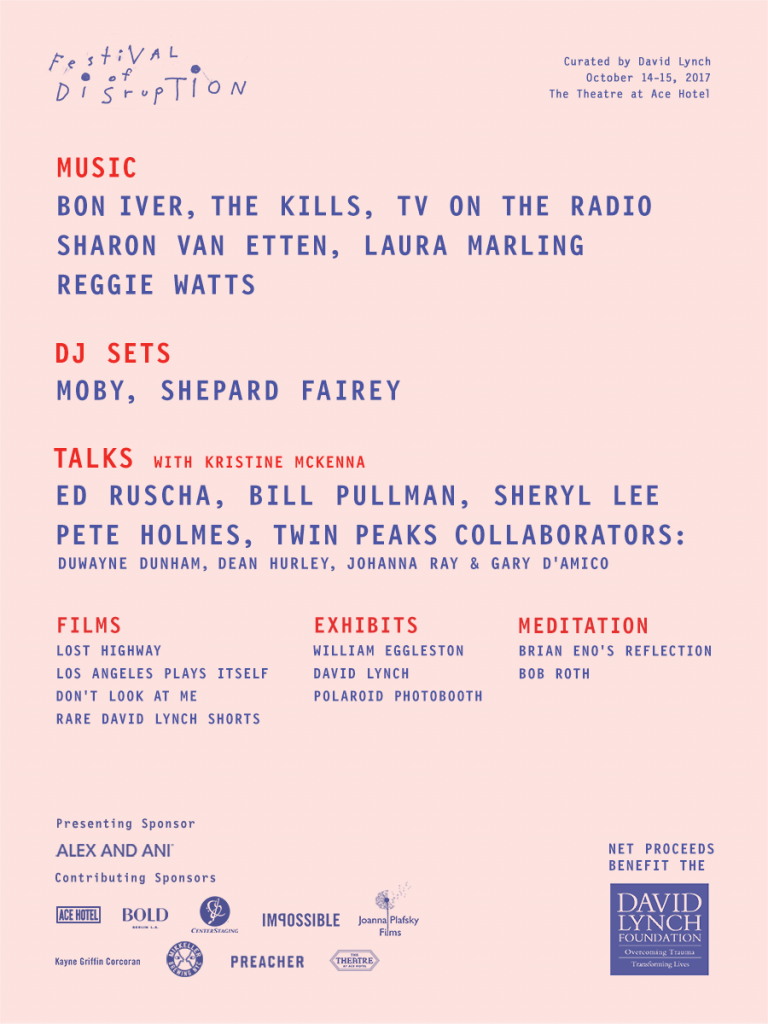 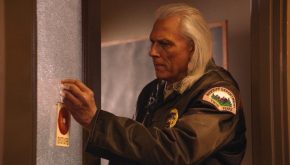 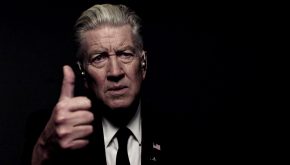