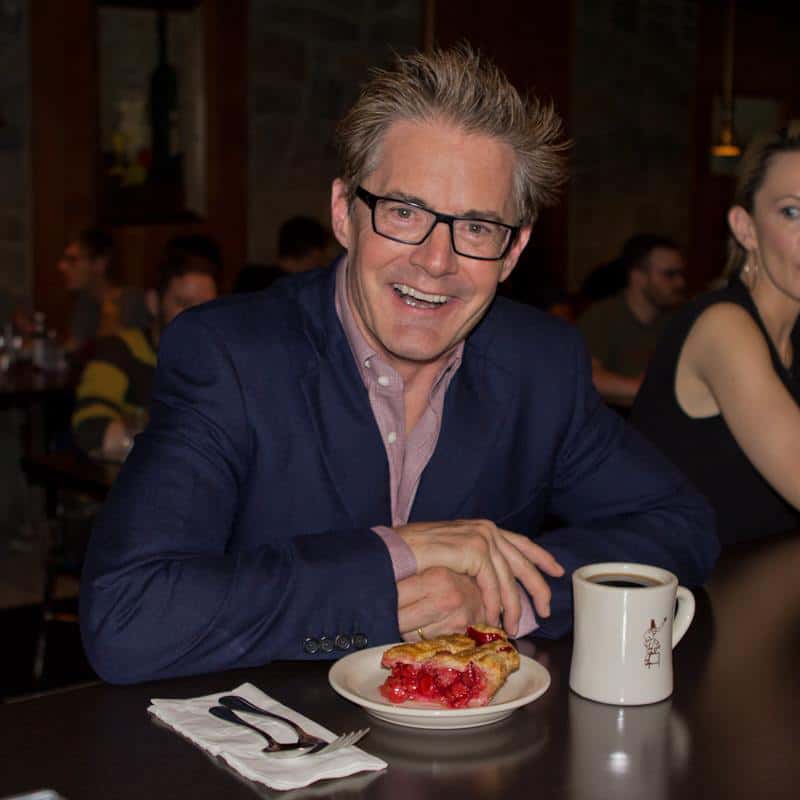 If that ride down Mulholland Dr. with David Lynch is already off-budget for you, what about a chance to meet Kyle MacLachlan in New York City for a DAMN fine cup of coffee?

In another Charitybuzz auction benefiting the David Lynch Foundation, the coffee-drinking and wine-making Twin Peaks actor is offering the highest donor an hour of his time. With 12 days left, the current most generous bid of $650 comes from a user called ‘theowlsarenotwhattheyseem’. In 2012, a similar auction ended at $1,500 and last year’s date with Kyle MacLachlan went for $1,750. Sure, it would be the most expensive cup of coffee you’ve ever had, but in his company, I’m sure it’ll taste DAMN good!

UPDATE (December 17, 2014): Sold for $2,750 to a follower of Welcome to Twin Peaks! When you meet Kyle, please bring your voice-activated tape recorder and send the cassette over to Diane, ok?

You and a guest will enjoy a “damn fine cup of coffee” in New York City with Golden Globe and Emmy Award-winning actor Kyle MacLachlan, AKA FBI Special Agent Dale Bartholomew Cooper, where you can discuss Twin Peaks and get an insider’s perspective on Hollywood.

Kyle MacLachlan is an actor who has brought indelible charm and a quirky sophistication to some of film and television’s most memorable roles. MacLachlan is best know for his roles in Blue Velvet, The Doors, Portlandia, How I Met Your Mother, Desperate Housewives, Sex and the City, Law & Order: SVU and Twin Peaks. 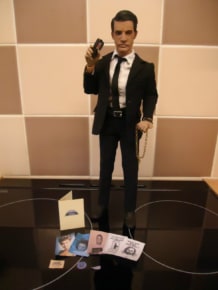 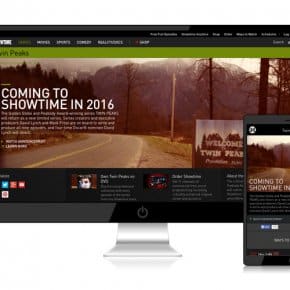