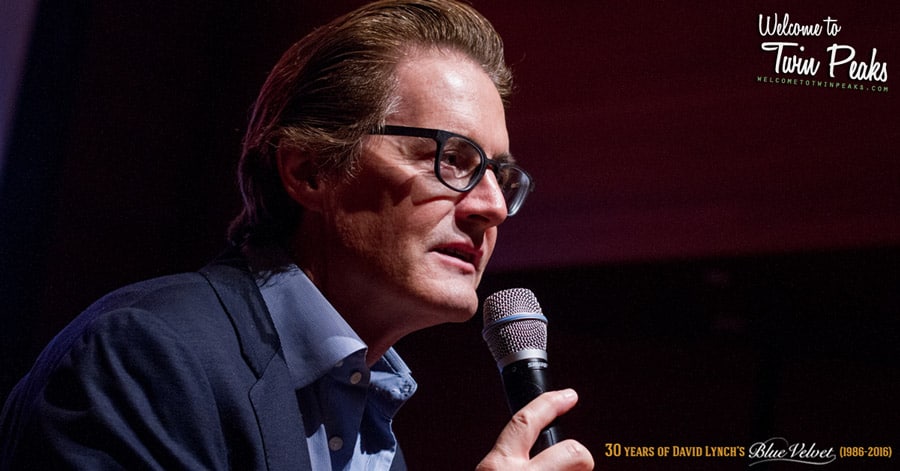 Welcome to Twin Peaks is celebrating the occasion with a week-long series of Blue Velvet themed posts, photos and trivia on Facebook, Twitter, and the site. To kick off, here’s the perfect way to precede your own celebratory rewatch: an exclusive video of Kyle MacLachlan personally introducing the neo-noir mystery at a sold-out screening in New York City’s Rubin Museum of Art.

Only Kyle’s second movie ever —his big screen debut was the epic sci-fi film Dune also directed by David Lynch— the lead actor reveals how he initially declined the role to spare his mother, where those snake plants in Dorothy’s apartment came from and went to, and how the shooting of a certain scene forever changed local legislation in Wilmington, NC, where they shot the film back in 1985.

There’s a sequence in there where Isabella is ‘revealed.’ It was a town block and everybody had come out to watch the filming in their lawn chairs. We all knew what was about to happen, and nobody knew what to do. Isabella said it’d be fine, “Let’s just go forward!” Which we did. And the next day, they passed an ordnance saying that we couldn’t do what we did on the streets. We changed the community forever. 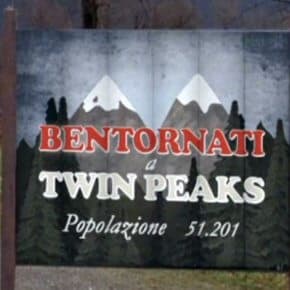 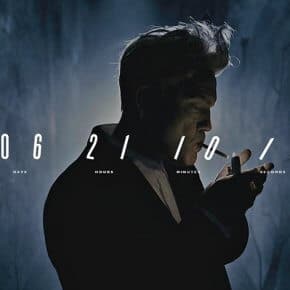