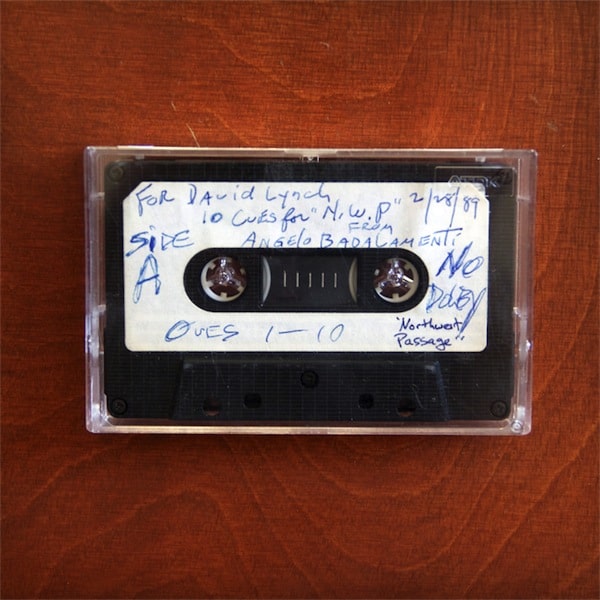 In Dutch, we don’t say “the icing on the cake”, but “the cherry on the pie” (“de kers op de taart”) and that definitely goes for the tremendous memento that is the Twin Peaks Archive. Thank you David Lynch, Angelo Badalamenti, ‘Big’ Dean Hurley and all contributing musicians. Thanks to you, in your owns words, there will always be music in the air!

AN ENDING: DEMOS AND MORE

To end at the beginning seems an appropriate destination for the year + journey that has been The Twin Peaks Archive. Before the myriad versions, before there were variations on themes, before there were mix minus and stem extracts, there were the original musical ideas: the ‘demos’ that were recorded to capture fledgling compositions. Most of the demos included here are from a single cassette recording dated February, 1989. Listening to these Fender Rhodes demos, one is able to hear the soundtrack to Twin Peaks just as Badalamenti and Lynch initially heard it. As demos go, Rhodes piano was an incredibly suited compositional choice as it has an inherently mellow sound over that of an acoustic piano. This, in addition to its built-in vibrato controls enabled demo recordings to be made that contained far more information than simply chords and melody…it served as a document of tone and mood as well. Most interesting in some of these early recordings are the hybrid versions of ‘Falling’ and ‘Laura Palmer’s Theme’…on several occasions, the two compositions are actually merged into one. (Separately included is a later demo of ‘Questions in a World of Blue’ sung by Badalamenti himself).

From here, we are left with the spinning world beyond Twin Peaks… ‘On the Air’ would be the subsequent Lynch/Frost follow up, premiering on ABC a mere months after ‘Fire Walk With Me’ debuted at Cannes in 1992 (although replaced after only 3 aired episodes). The composition known in the Twin Peaks universe as ‘Half Heart’ would later double as a brief love theme for the newly created television sitcom. 3 unused versions of Love Theme from ‘On The Air’ are included here. Although these compositions were recorded specifically during ‘On The Air’ session dates, the mood is undeniably Twin Peaks in origin…a subtle nod at continuing the music’s life beyond the finality of a singular television series…

Today, what has been left behind is a staggering volume of original music for what was ultimately a relatively short series (in the world of serial television). Hopefully, these archive releases have helped and will continue to help service the continued life of an imagined place…

May there always be music in the air…

Now go forth and download the final bundle for 2.99 over at davidlynch.com. 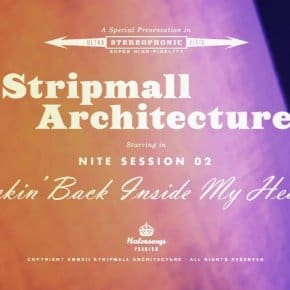 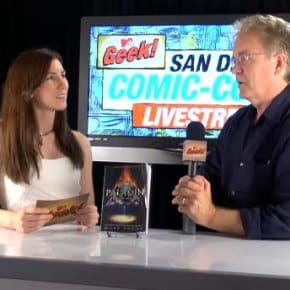