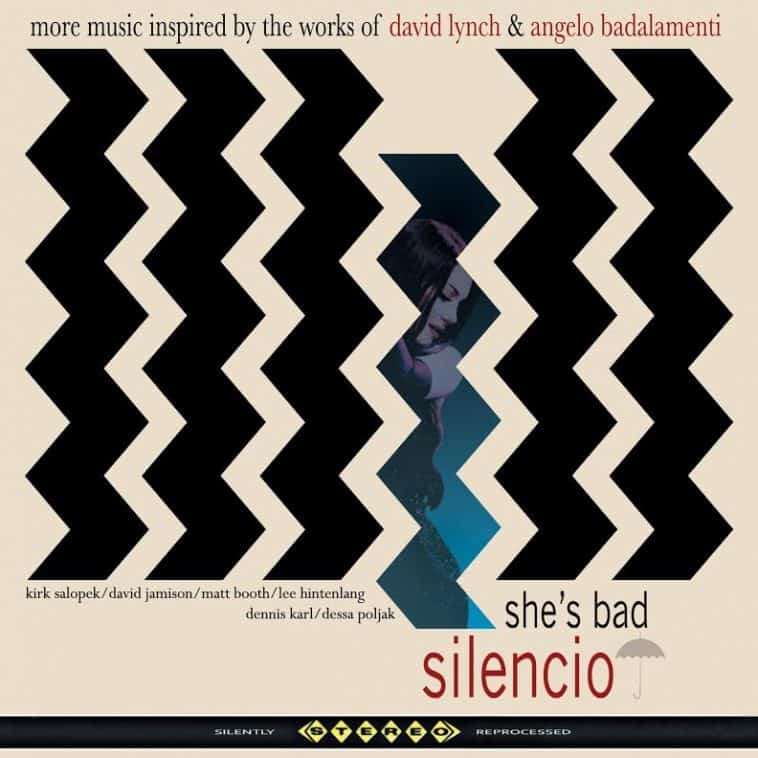 After a successful PledgeMusic campaign, my friends of Silencio this week released “She’s Bad”, the outstanding follow-up to their 2012 debut album. 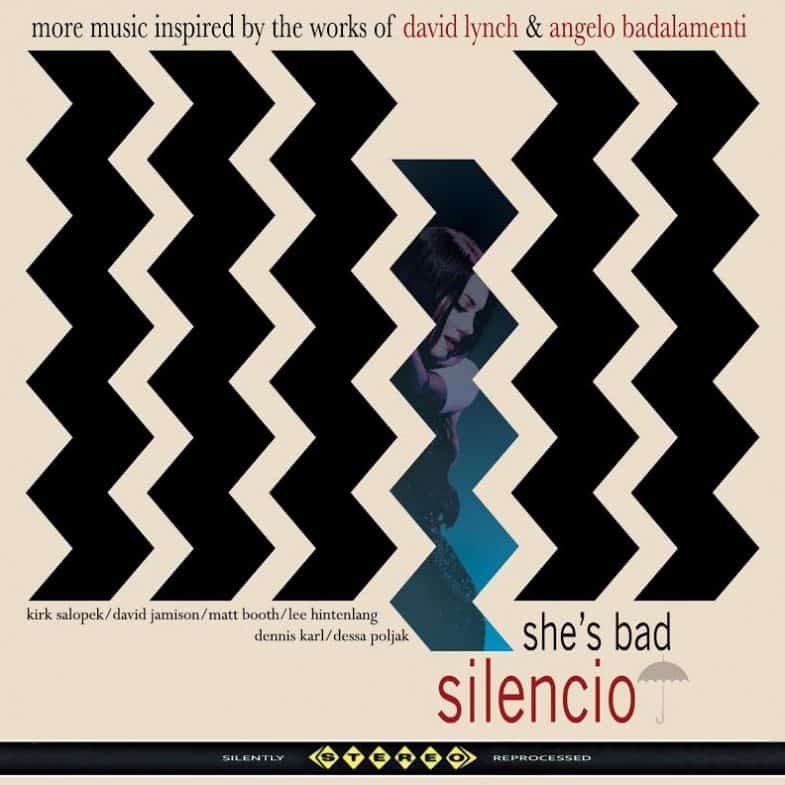 From Eraserhead to Twin Peaks 2017. Silencio's “She's Bad” is the imaginary soundtrack to anything David Lynch. Click to Tweet

“She’s Bad” is the kind of timeless album you can put on repeat for a long while without getting tired of it. That’s how versatile it is.

But don’t take my word for it. Have a listen via Spotify (free trial here) and please share your thoughts. You can also support Silencio by purchasing the album on iTunes or Amazon. And be sure to check their site for upcoming gigs, because their live shows are like a joyride to the Roadhouse. 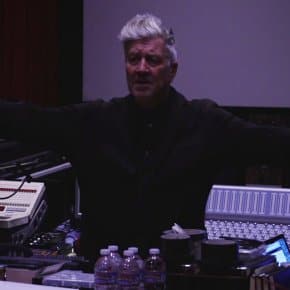 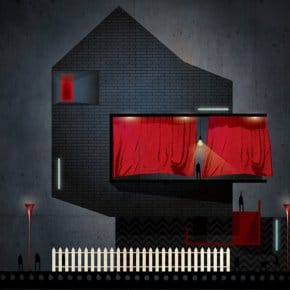