Today’s addition to davidlynch.com‘s Twin Peaks Archive is a bundle which features 6 key tracks presented in their full-running length.

Much of the sonic glue to the series is due in part to the heavy use of ‘slow speed orchestra’ music. The concept is a basic one. When looking to alter a piece of pre-recorded music, what is the easiest way way to radically change the sonics of something? Thread the tape backwards and/or lower the playback speed. The interesting thing that happens when reducing the playback speed of music is that the slower it is reproduced, the closer it gets to non-musical sound. This is probably what attracted Lynch so much to the technique. With the rotation of a tape machine’s vari-speed knob, one could actually ‘blur’ the line between music and sound design. And that is exactly what is at work here with these selections of ‘Slow Speed’ and ‘Half Speed’ Orchestra pieces. Badalamenti would occasionally record ‘E’ tracks (short for ‘extra’ tracks) while at work on other jobs as ‘firewood’ material for Lynch. Working on the series, Lynch had at his disposal a number of these ‘E’ tracks, of which some would be reduced to playback speeds as slow as 25% (2 complete octaves down in pitch and 4x as slow as the original recorded material). Most of the resulting slow speed versions would be utilized in a fashion similar to sound design, yet some actually became very recognizable sonic motifs throughout the series. Several of these tracks, when returned to their original recording speeds, reveal entirely different compositions with a beauty and merit in their own right. Other compositions are from recognizable sources. The often-used ‘Stair Loop,’ or ‘Danger Theme’ is actually a vari-speeded section of Badalamenti’s score for Lynch’s ‘Clean Up New York’ public service announcement. 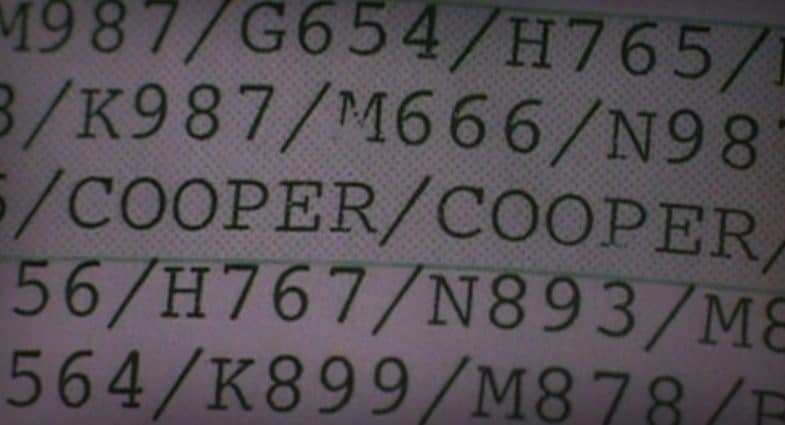 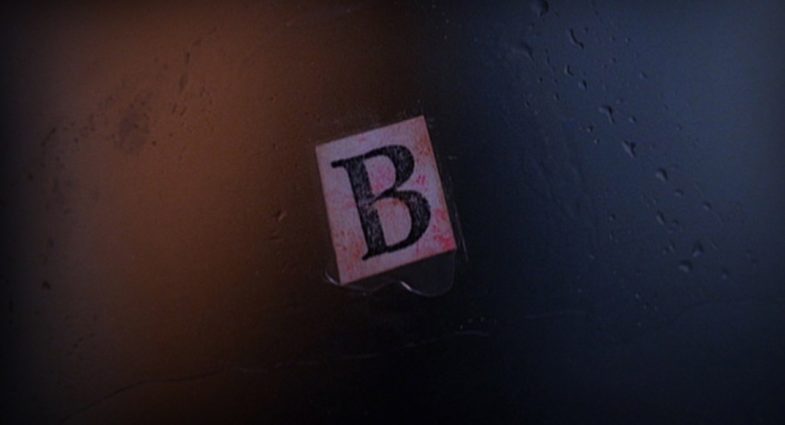 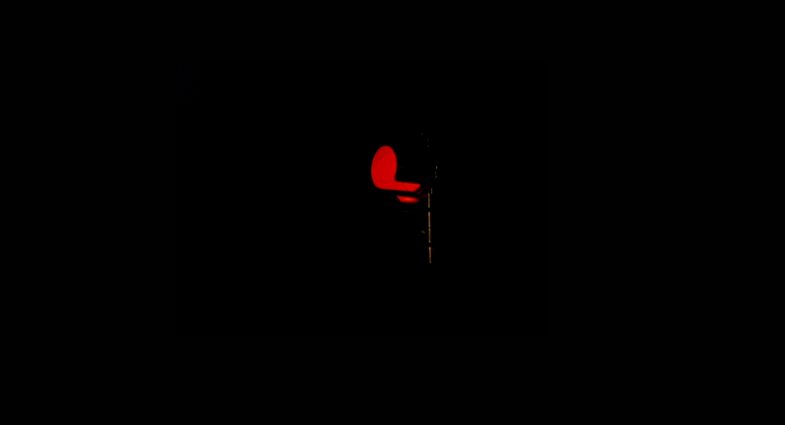