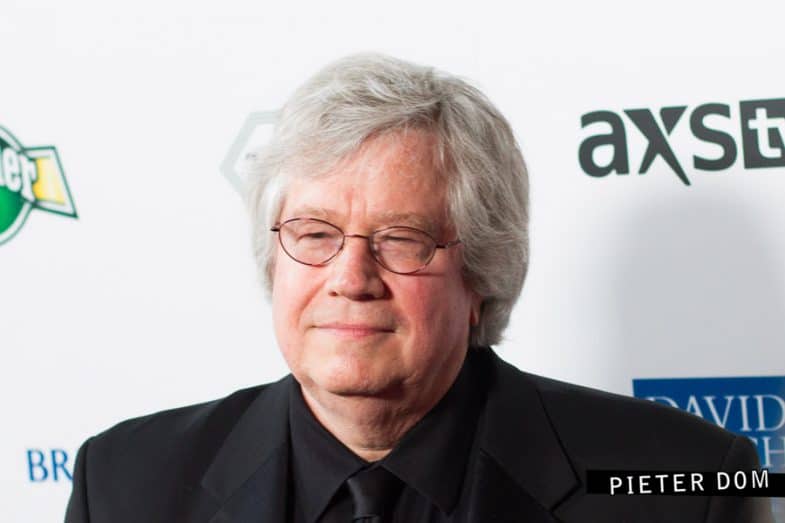 Not a lot of people know this, but those three legendary bass guitar notes that kick off the Twin Peaks Theme?

Those are the work of Kinny Landrum.

After we had finished recording “Falling,” David turns to me and says, “I need something that sounds fifties.”

There were low notes but no independent bass part per se, so I said, “David, I’ve got this twangy sort of Duane Eddy sound. What if I pitch it down and play it in the bass register?”

David said, “Let me hear it.” I think I played it once and that was it.

On Monday, June 8 at 1 PM (EST) over at /r/Music, the composer, arranger, producer and keyboardist will do a Reddit AMA (Ask Me Anthing) to “chat about the early days of digital synthesizers, or anything about film scoring,” and of course, his work with Angelo Badalamenti and David Lynch as the synthesizer on Twin Peaks and other projects. 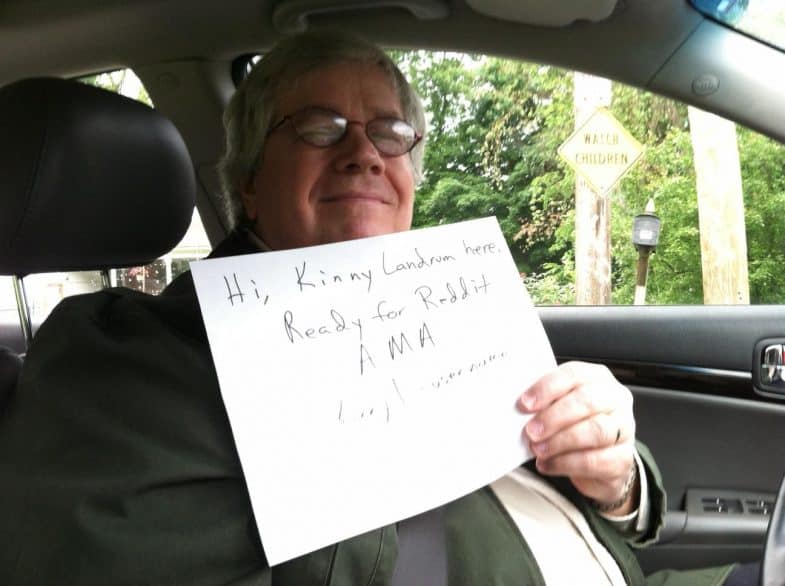