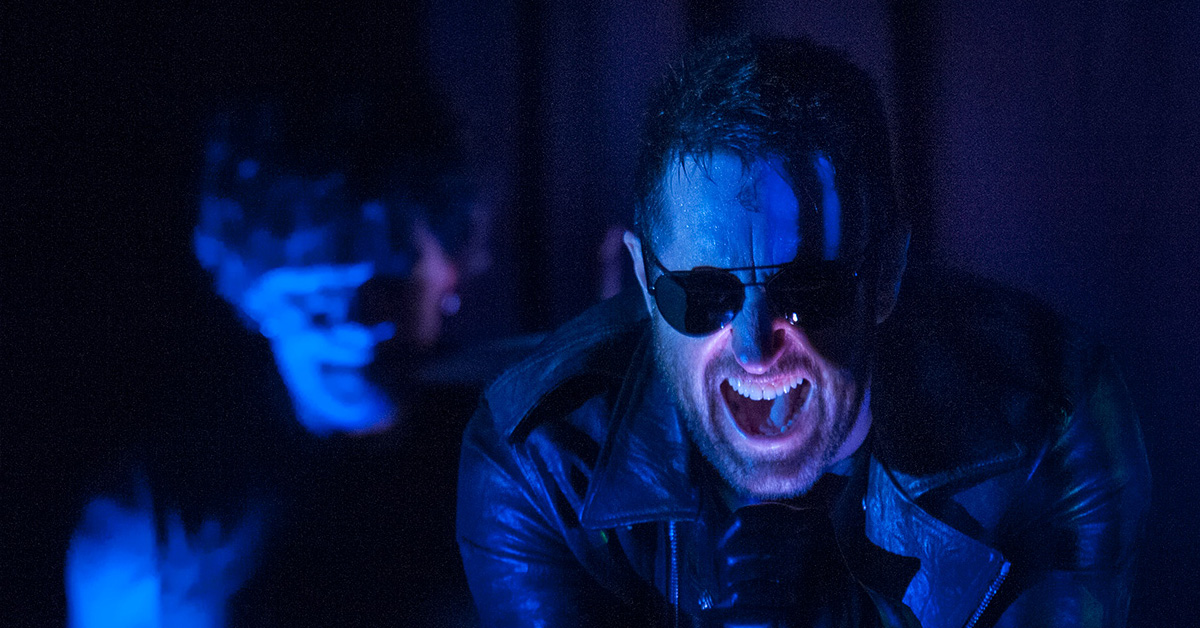 NIN’s Panorama set list did not include their contribution to the Twin Peaks soundtrack, but they did perform “She’s Gone Away” live for the very first time (i.e. without lip-syncing) in a hastily-announced show at NYC’s Webster Hall the day after. On both nights, Trent Reznor wore the same outfit (leather jacket, gloves and sunglasses) like he did in the Roadhouse. Thanks to several fans, you can watch (and compare) below.

“The” Nine Inch Nails at the Roadhouse in Twin Peaks, WA 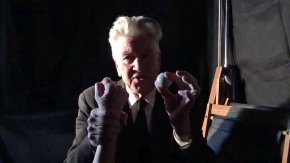 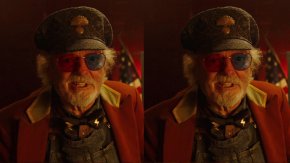