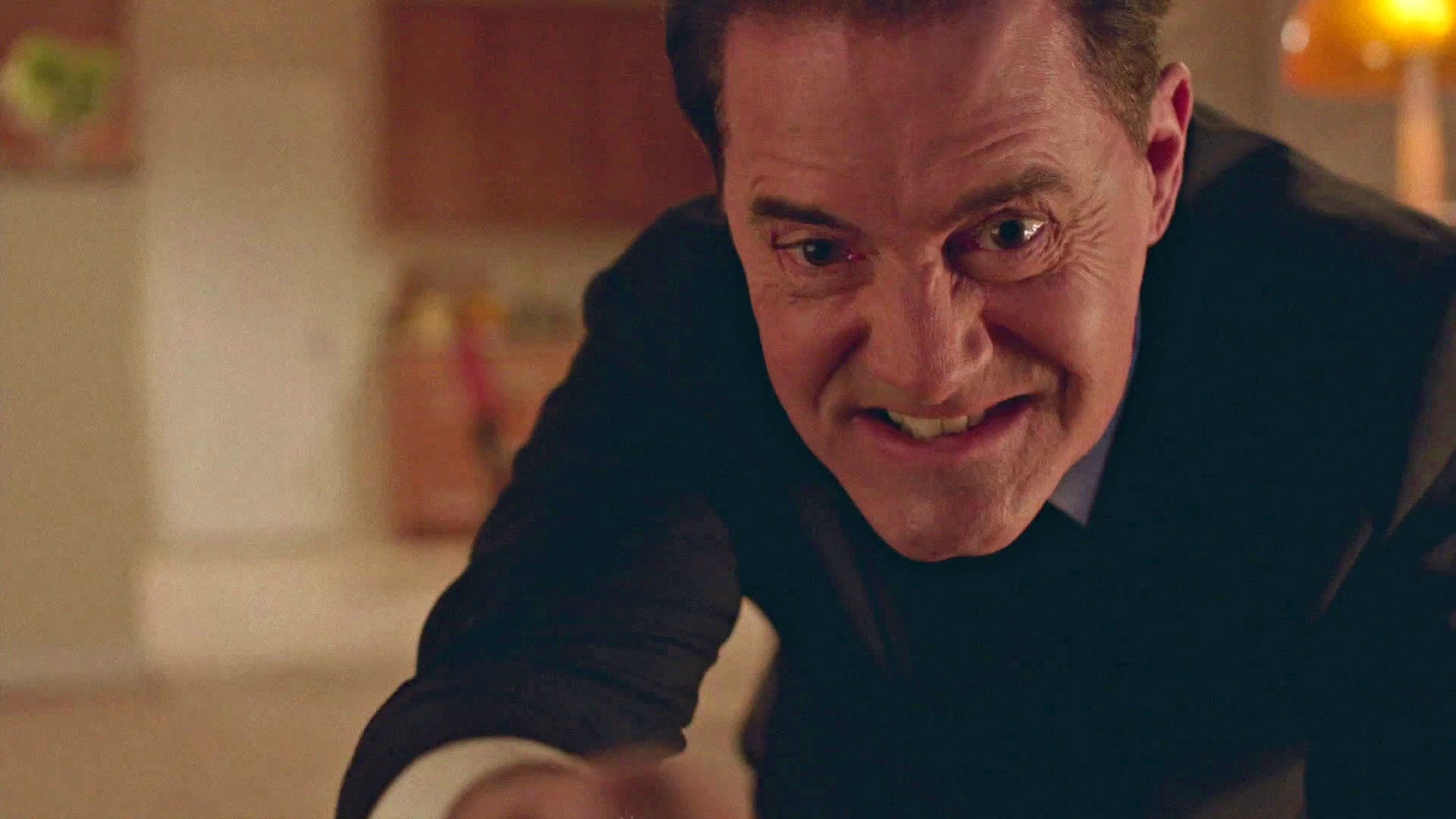 From [sound effects] to the way Dale Cooper re-enters our world, electricity is all the buzz in Twin Peaks: The Return. In Part 15, it may have even contributed to Dale Cooper’s long-awaited awakening, the fork being the key to restoring the former FBI agent’s brain.

“E-lec-tri-ci-ty” was explicitly mentioned in Twin Peaks: Fire Walk with Me, but it has been a recurring motif in David Lynch’s work since before Eraserhead. It also plays a significant role in his Ronnie Rocket screenplay about a 3-foot tall, red-haired man who, right after he gets “10,000 volts through him,” only repeats people’s last words. The screenplay also introduces the concept of reversed or ‘bad electricity,’ which brings us back to the connection with the Lodge spirits, the ominous ceiling fan in the Palmer house, utility pole #6 that seems to spell death, etc.

When David Lynch attended a screening of Inland Empire at the Brattle Theatre in Cambridge, MA, back in December 2016, Charles Pieper asked the director what he found so fascinating about electricity. Here’s his answer…

“The fact that it controls us.

I don’t know why all people aren’t fascinated with it. It makes beautiful sounds, and it makes a lot of times some incredible light. It runs many things in our world and it’s beautiful. It’s sometimes dangerous, but it’s magical. It’s such a power and it can make some beautiful images… and sounds.”

So “modern day electricity” can either be good and magical, or bad and dangerous, but “it’s in our house now” and in control. From Chris Rodley’s Lynch on Lynch (Amazon):

“I don’t understand it either … There are things that come into the home, you know … things that are built or created outside the house, which all speak about the time and about the life. And then if something goes wrong with those things, or if they’re not in good working order, it can mean something else too.”

“[S]cientists don’t understand electricity. They say, “It’s moving electrons.” But there’s a certain point where they say, “We don’t know why that happens.” I’m not a scientist, and I haven’t talked to these guys that are into electricity, but it is a force. When electrons run down a wire— do they have that power. It’s amazing. How did a plug or an outlet get to be shaped that way? And lightbulbs: I can feel these random electrons, you know, hitting me. It’s like when you go under power lines. If you were blindfolded and drove down a highway under those power lines, and really concentrated, you could tell when they occurred. There’s something very disturbing about that amount of electricity—they know these things now. A tumor grows in the head. Just because you can’t see it doesn’t mean it’s not, you know, whacking you.” 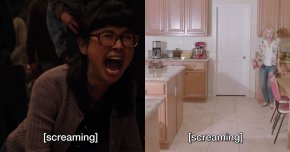 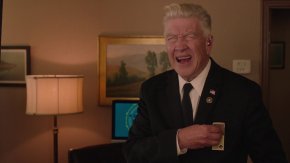