“With Patricia you get no freak-outs, no whining. As a person and as a friend, she is solid gold.” —David Lynch on Patricia Norris

Working as a production and costume designer on the Twin Peaks pilot, Patricia Norris dressed everyone from Audrey Horne to the Man from Another Place (the dream sequence was shot as part of the pilot production). Even though she couldn’t commit to a television series and wasn’t involved again until Twin Peaks: Fire Walk with Me, she set the tone and the look for the entire Twin Peaks universe. Her exceptional work was rewarded in 1990 with an Emmy Award for Outstanding Costume Design for a Series.

[bctt tweet=”Patricia Norris, the costume and production designer who dressed every Twin Peaks resident in the pilot, dies at 83.” via=”no”]

From The Elephant Man on, Patricia worked on many of David Lynch‘s projects including Blue Velvet, The Cowboy and the Frenchman, Wild at Heart, Hotel Room, Lost Highway, and The Straight Story. She died of natural causes in Van Nuys, California on February 20 at the age of 83.

“We kept it in the freezer at work, next to the ice cream.” —Patricia Norris on the ear in Blue Velvet

“With regard to the costumes, I hardly ever say anything to her, the things just blow right out of her.” —David Lynch on Patty Norris 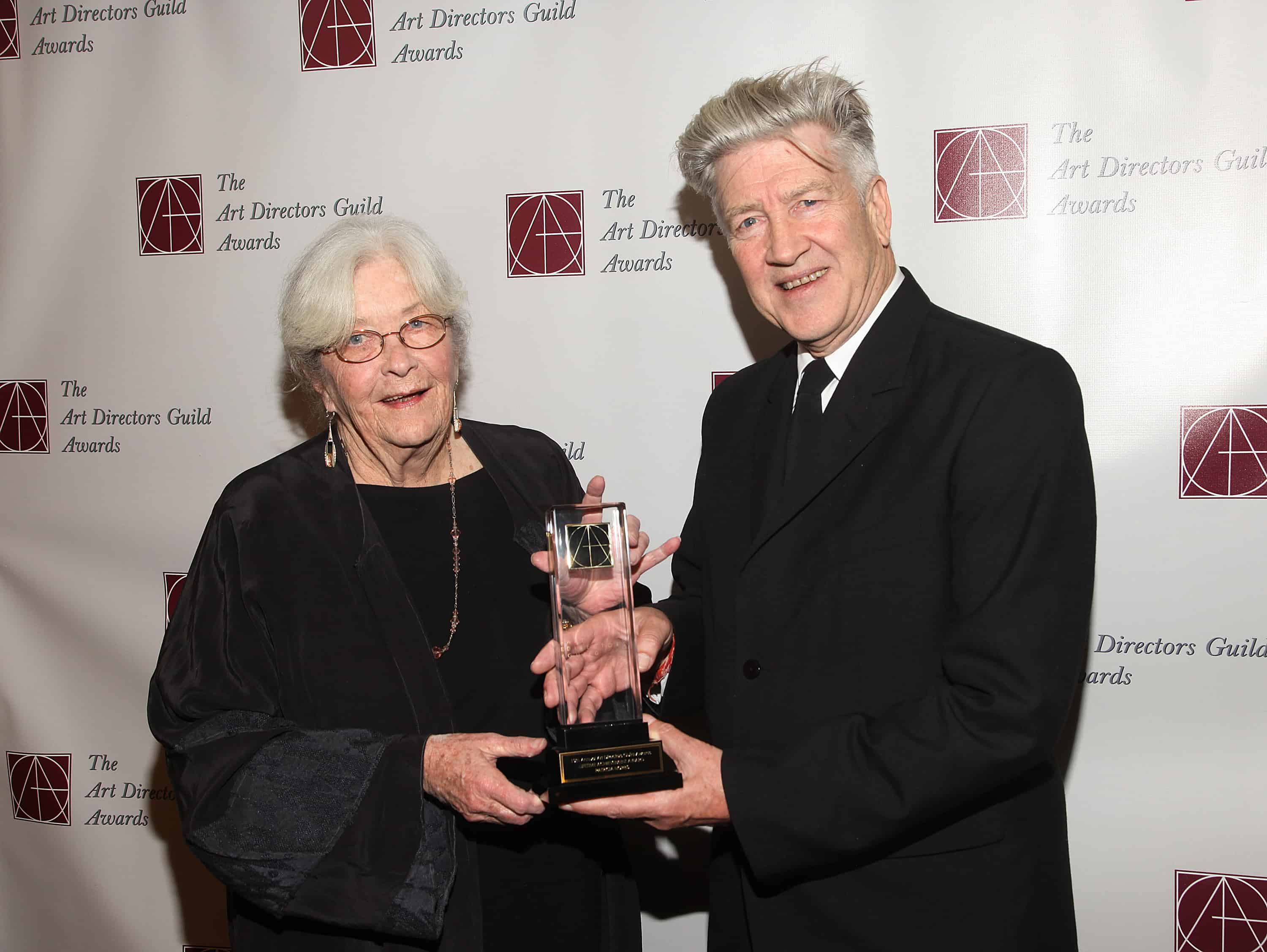