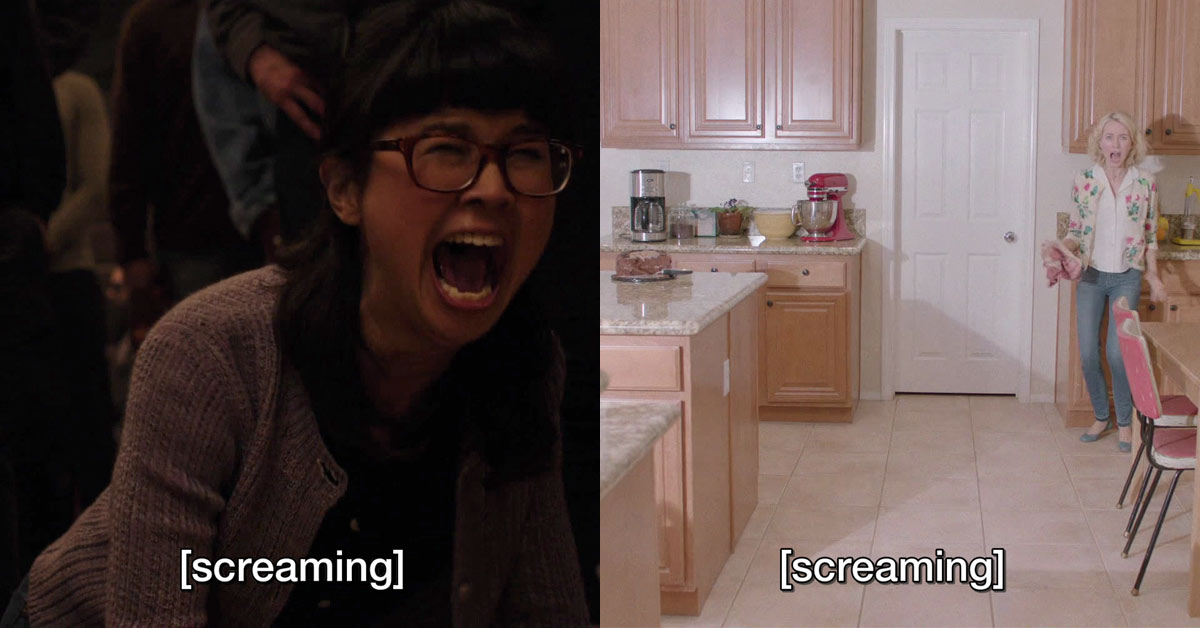 Oh my soul
Losing control
Who built this heart?
Oh my God

While unhurriedly enjoying his dessert, Dale Cooper notices shakers (twin pears, maybe?) on the table and moves them around. Accidentally, yet perfectly timed, he turns on Sunset Boulevard —a broadcast undoubtedly sent through the airwaves by Phillip Gerard— allowing the line “Get Gordon Cole” to trigger a response, maybe even a memory of his former FBI boss. A nearby power outlet then draws his attention and he starts crawling towards it. When Cooper succeeds to insert his fork, he gets zapped. Janey-E, noticing the reason behind the flickering lights, screams her lungs out.

The Veils play the electrically charged “Axolotl” at the Roadhouse while a defenseless girl called Ruby (Charlyne Yi), bullied out of her booth by two tough bikers, slowly crawls across the strobe-lit dance floor before screaming her lungs out.

I’m waiting for someone.
—Ruby

The crawling, screaming, and flickering lights in both scenes from Part 15 made viewers wonder if, like the Purple Room and the Glass Box, there’s more going on than meets the eye. So @mediawardotcom synced up the footage for a side-by-side comparison, and even if it’s just to watch Cooper’s possible awakening with a killer soundtrack, it’s worth checking out.

But remember, we’ve seen outside events affect people inside the Roadhouse. Think of the veil of sadness covering patrons seconds after Maddy’s death. On different occasions, there have been owls at the Roadhouse and the Lodge seems to favor this location for transmitting messages. Maybe because there’s always music in the air?

What are the seemingly random conversations and events in that booth telling us? And which scene should be synced with Sky Ferreira’s armpit scratching? Do share your thoughts! 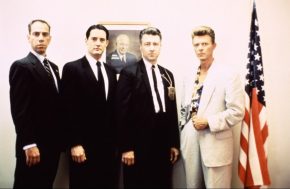 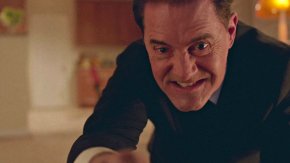