The past few days, Kyle MacLachlan and his wife, Desiree Gruber, have been spotted in the capital of France. Having a much-deserved break after shooting for several months? Possibly.

But guess who else is there?

In fact, after their dinner last night, he visited Silencio, the Parisian nightclub he designed that was named after the theater in Mulholland Drive.

But I digress. It doesn’t stop here.

The director of photography on the new Twin Peaks, Peter Deming, is also in Paris.

No. Welcome to Twin Peaks has received and confirmed a report of a shoot yesterday at [#KeepTheMysteryAlive] with several other production crew members in attendance. Of course, this could be something completely unrelated to what they’ve been shooting for 140 days in the United States, but I just threw a rock at a bottle sixty feet and six inches away from me… and it broke! 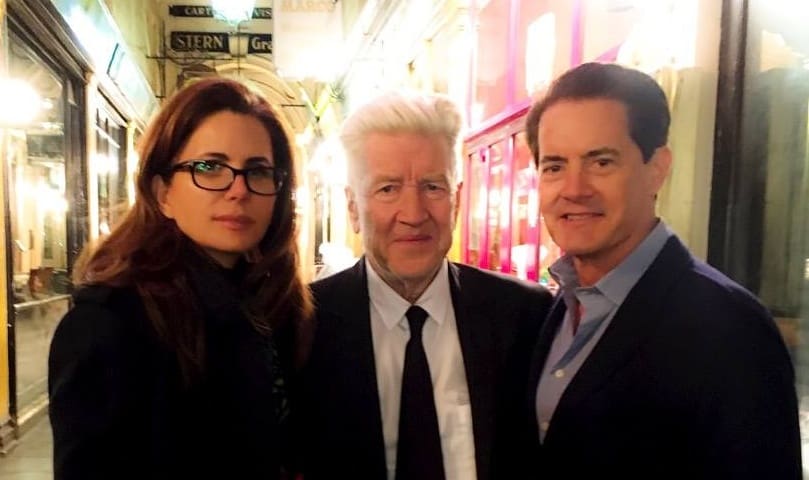 David Lynch Continues To Shoot Twin Peaks In Paris, France is more popular than Uncle's Day at One Eyed Jack's with 6294 shares on Facebook
Spread the word and share