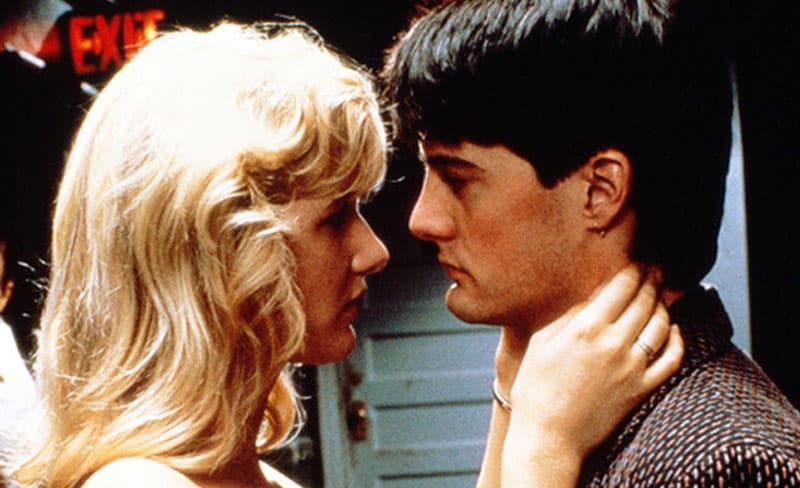 “Yes, I did work with the Master!” Kid Moxie excitedly tells Welcome to Twin Peaks about her rework of Mysteries of Love, a beautiful and legendary song because it marked the very first collaboration between Angelo Badalamenti and David Lynch.

The Greek born and L.A.-based musician known to her friends as Elena Charbila, told us it was equally exciting and scary to perform the song which was written for David Lynch‘s Blue Velvet (1986) and originally sung by Julee Cruise. “I have cherished Angelo Badalamenti’s music since I can remember myself growing up in Greece. The world he and David Lynch created has influenced not only my music but has also shaped my taste and aesthetics as a whole, and I can easily say that it will stay with me forever.” Composer Angelo Badalamenti tells Vogue: “Elena’s cover, recorded sensitively and beautifully, couldn’t have come at a better time.”

The song will appear on Kid Moxie‘s upcoming album, 1888. UPDATE: The album is out now on iTunes.

I couldn’t be luckier than to have met and worked with one of my most worshiped heroes.
—Kid Moxie

UPDATE (Arpil 22, 2015): Here’s the official music video which premiered at The Music of David Lynch and online over at Noisey.

The haunting theme of David Lynch’s intense 1986 mystery-thriller “Blue Velvet” has been reworked by Angelo Badalamenti with a full orchestra and the vocals of Kid Moxie (Elena Charbila). The original 1980s version of the ballad launched Badalamenti’s collaborative relationship with Lynch, creating what would become the director’s signature musical sound. Badalamenti has gone on to compose the distinctive soundtrack for every David Lynch film since “Blue Velvet”. The original Mysteries of Love score, featuring Badalamenti’s familiar synthesized orchestral music accompanying the entrancing vocals of Julee Cruise, remains a favorite among die-hard Lynch fans.

In transforming the ballad 30 years later, Badalamenti’s remake of the song with Kid Moxie provided a creative genesis for members of the David Lynch MA in Film program to create this short film. Premiering at David Lynch Foundation’s “The Music of David Lynch” April 1st, 2015 concert at the Ace Hotel in Los Angeles, this was the only music video chosen by Lynch for inclusion in this epic tribute event.

The Blue Velvet scene where Mysteries of Love plays 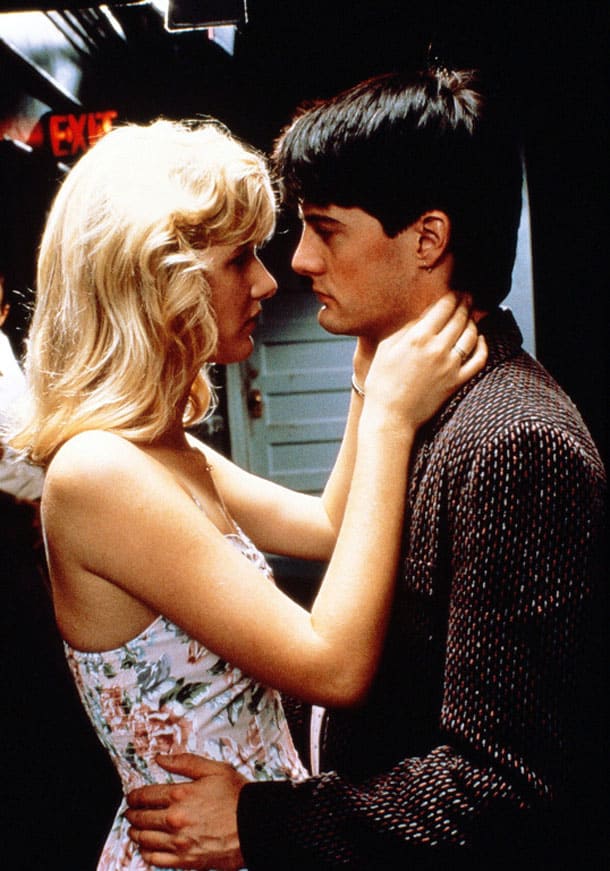 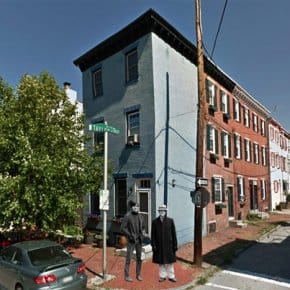 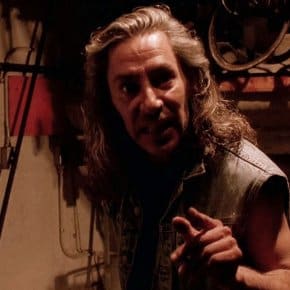