A good deal of animated television series have referenced the work of David Lynch without their underage viewers having the slightest clue. The Simpsons, Scooby Doo, Darkwing Duck… you name it. But there’s only so much of David Lynch their writers can plant into family-friendly cartoons.

No problem for late-night adult cartoon Stone Quackers which aired in 2015 on Fox ADHD (Animation Domination High-Def) and revolves around the fowl denizens of Cheeseburger Island, including a blue and a yellow duck. Its “Blue Feathers” episode written by the show’s creator, Ben Jones, is a full-blown homage to Blue Velvet. And some Twin Peaks. “I don’t even think [David Lynch] is a real person,” Ben told Eclipse Magazine. “To me, he’s definitely more of a deity or a God.”

However, unless you are a Hulu subscriber or purchase the episode on Amazon, there’s no way to watch a blue hat-wearing duck channel Frank Booth. But here are some of the episode’s many references in a side-by-side stills.

UPDATE: The show’s animator, Sean Glaze, has uploaded an early draft of the episode.

Here’s to your duck! 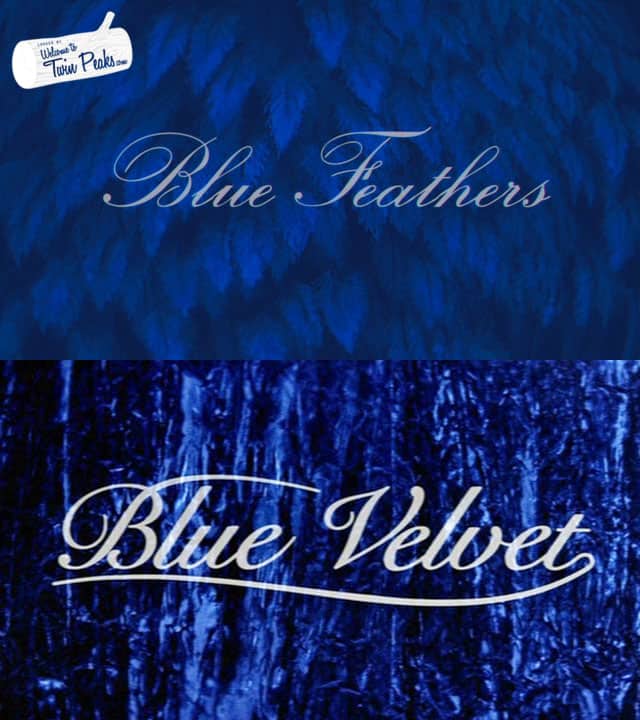 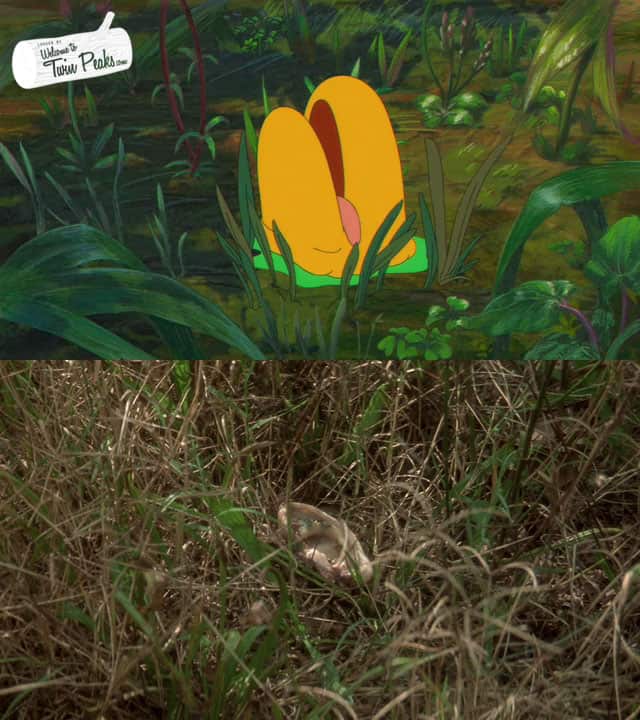 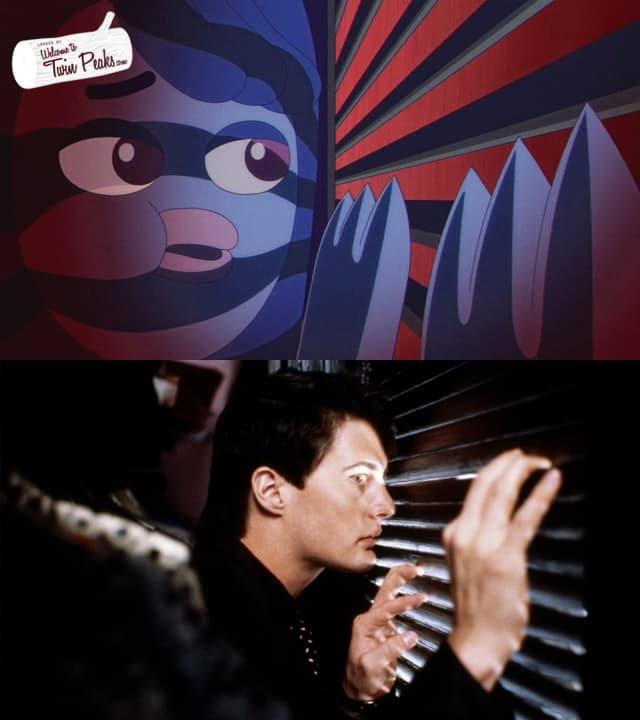 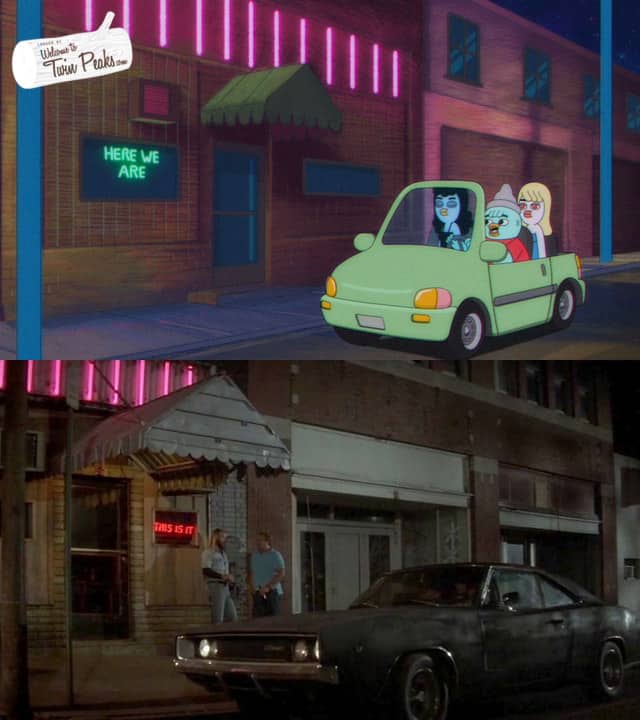 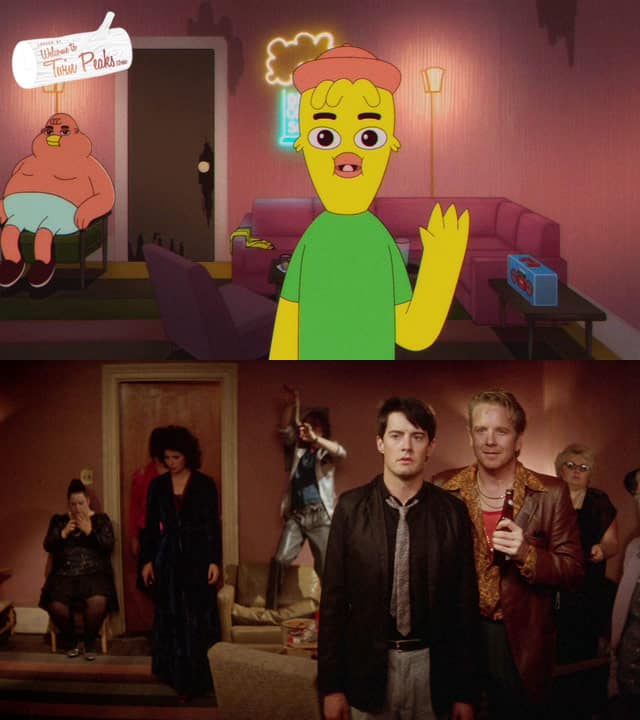 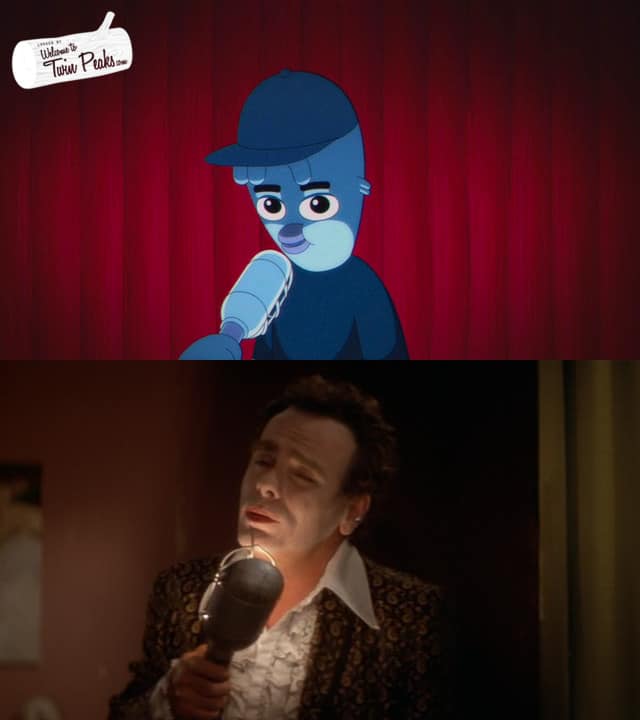 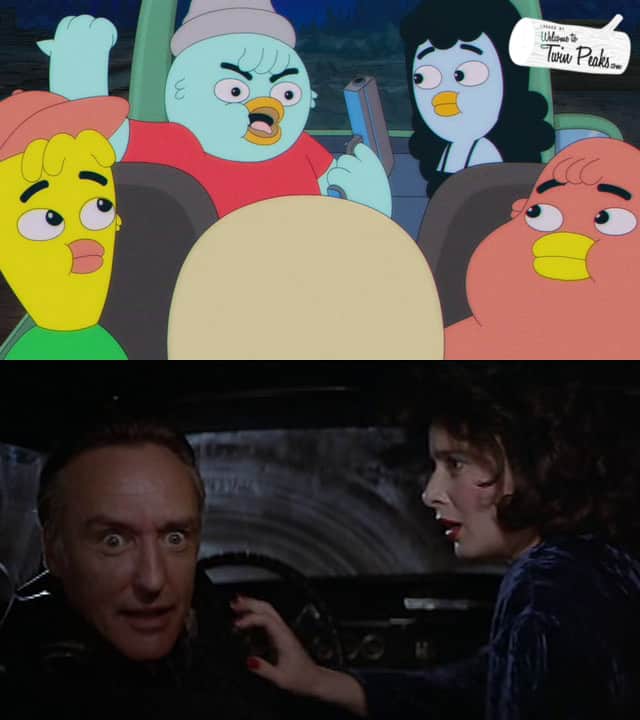 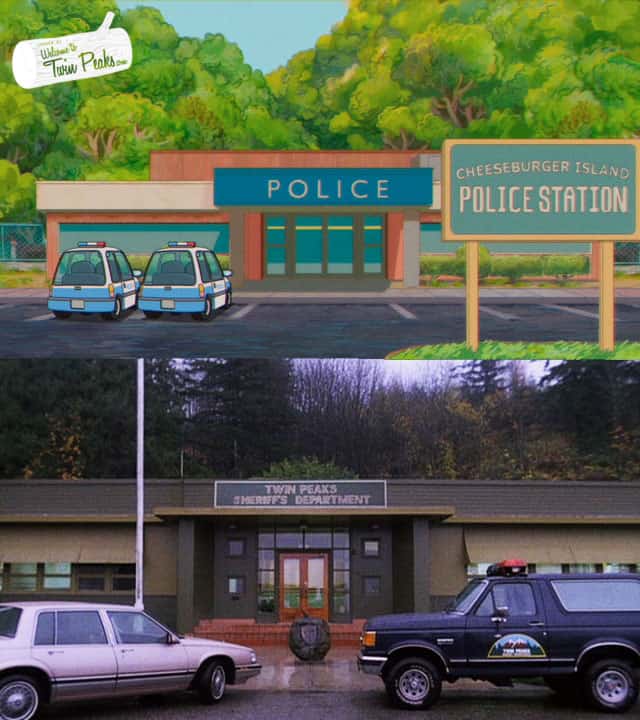