Something is happening, isn’t it, Margaret?
—Dale Cooper

Using a Mulholland Drive quote and a cinemagraph of a doppelgänger smoking a cigarette, David Lynch is teasing something.

UPDATE: The initial countdown was set to Monday, September, 26. They have added an extra day after this post was published.

Earlier this morning, Welcome to Twin Peaks discovered a countdown over at playinglynch.com, which is counting down to Tuesday, September 27, 2016 at 8 AM EST. But there’s more…

Adding to the mystery are these microsites for the Double R Diner, Merrick’s Bandage Supply, Margaret Lanterman’s Oils, The Lost Highway Hotel, The Slow Club, David’s Radiator Repairs, Henry’s Print Shop… and this GIF of the Log Lady petting her log.

What do you think David Lynch is teasing?

A virtual reality video game in which you get to play David Lynch? An immersive theater experience where you walk through all of his movies? Is he going on a tour with his music? Or, and I know I’m reaching here, are they building an official David Lynch theme park?

What are your thoughts?

It’ll be just like in the movies. Pretending to be somebody else.
—Betty Elms 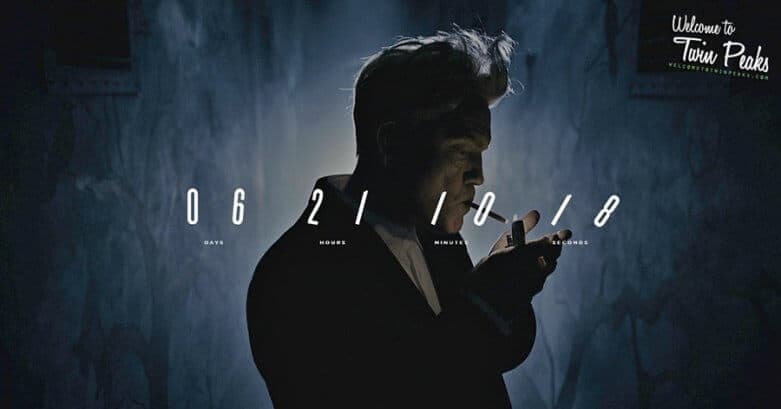