Months after Blue Velvet’s theatrical release in the U.S., Dennis Hopper reprised his role as the ultraviolent Frank Booth when hosting Saturday Night Live on May 23, 1987.

Despite all the brushed up language, Dennis Hopper kills it. Oh, and the musical guest that SNL episode? Roy “In Dreams” Orbison! 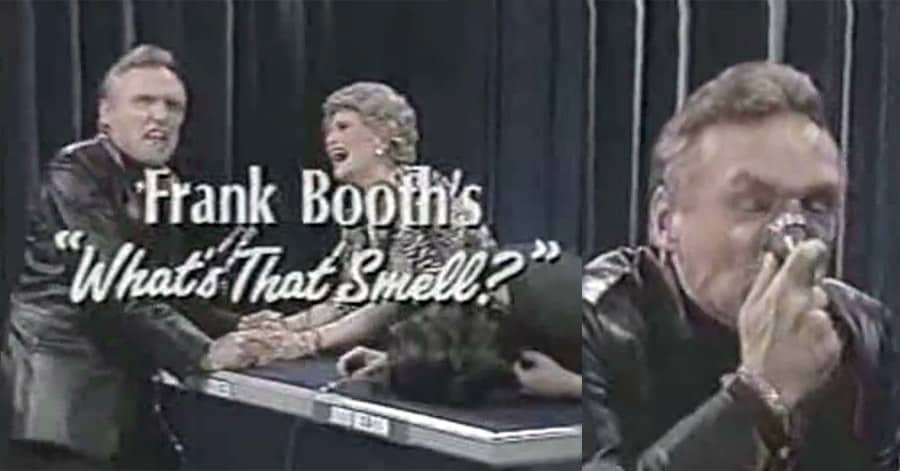 Blue Velvet's Frank Booth Hosts “What's That Smell?” Game Show On SNL (Video) has already gone places with 4860 Facebook shares
You can just stay where you are, but please share this post