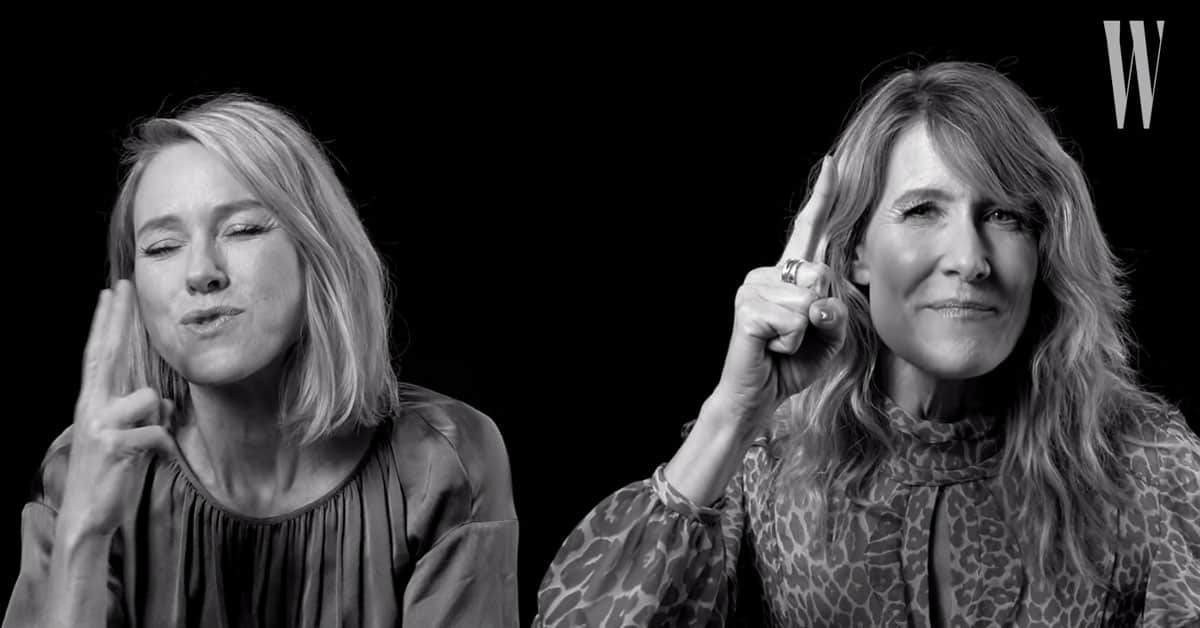 Laura Dern (‘Tidbit’), Naomi Watts (‘Buttercup’), Patricia Arquette (‘Solid Gold’) and Hailey Gates —who’s in the new Twin Peaks but has not been nicknamed by David Lynch yet— sit down with Lynn Hirschberg for W Magazine to talk about their relationship with the director. In recalling meeting him or giving examples of his direction, none of the actresses can resist impersonating David Lynch, whether it’s mimicking his nasal voice amplified through the ever-present megaphone, imitating his intense, ear-to-ear grin, or depicting the perennial cigarette.

“Got a call that he wanted to meet me at Bob’s Big Boy to see if Kyle MacLachlan and I could get along, or something. It was like a “chemistry lunch.” We ordered malts and French fries, and David was doodling on napkins while Kyle was doodling with a knife into his ketchup. And, I mean, a girl either goes, “These are really bizarre men and they’re twin souls,” or, “I’m in love with both these people and I want to spend the rest of my life with them.” Which is how I responded.” 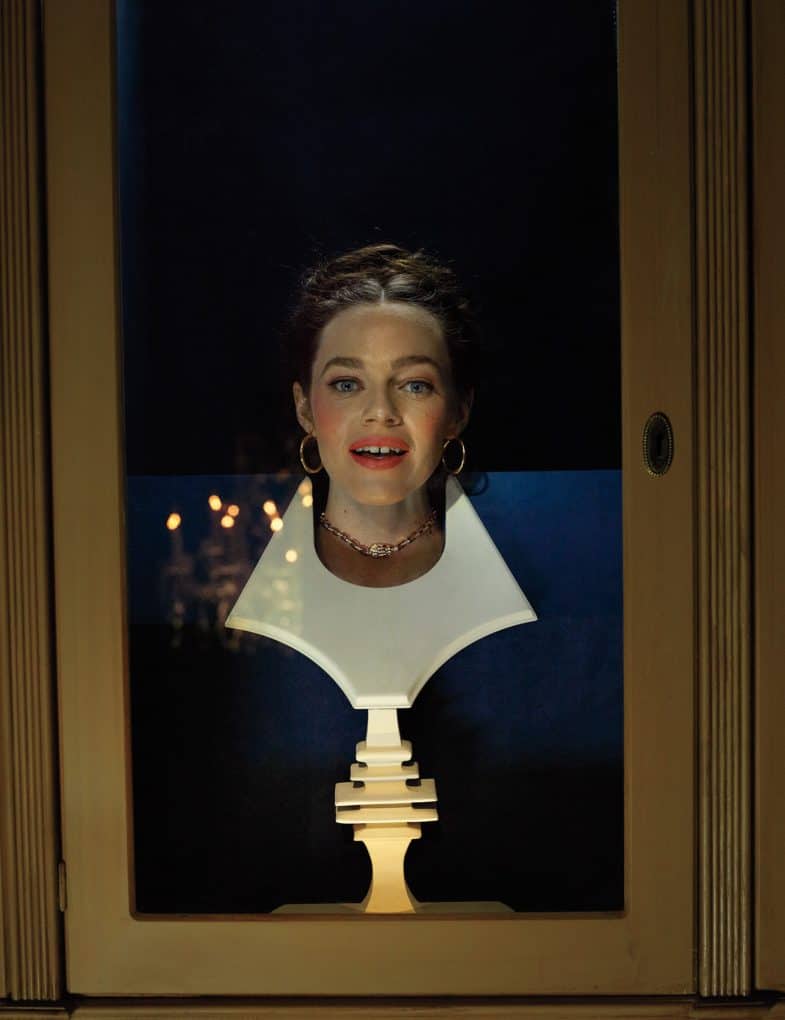 “You know he has a megaphone, even if there’s three people in the room. It’s so cool. I really, really like that kind of commitment. He has a cig, hanging out of his mouth, and he’s like, “I need a little more danger in her face.” The table wasn’t quite dirty enough, so he’s on the megaphone, “Can I get a Bisquick?” And someone comes over with Bisquick and [David] starts, with the cig hanging out of his mouth, rubbing a paste of gunk to spread over the table in front of me. It was truly one of my favorite moments.”

The four actresses plus singer and Twin Peaks actress Chrysta Bell were photographed by Alex Prager for the May 2017 issue of W Magazine. You can find the complete “The Jewels in His Crown” photo series here. 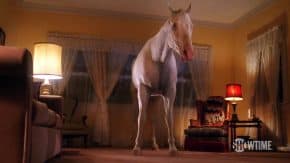 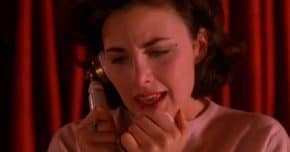