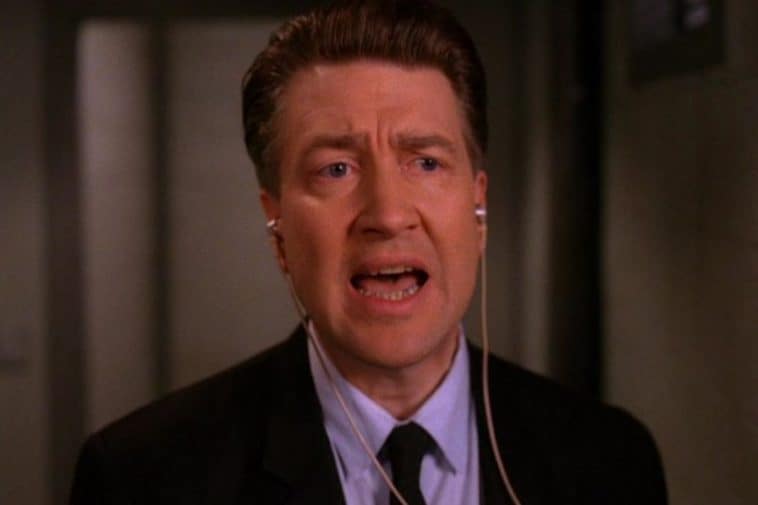 From the menacing letters in David Lynch’s 1986 short The Alphabet to the silent advice of the Log in Twin Peaks, video essayist Grace Lee dives into an English language tutor’s son’s curious relationship with language in his work and in the interpretation of it.

“As soon as you put things in words, no one ever sees the film the same way. And that’s what I hate, you know. Talking – it’s real dangerous.”
—David Lynch (2006)

David Lynch: The Treachery of Language

David Lynch is famous for his reluctance to verbally explain or clarify the intentions behind his work, so why is the work itself so frequently accompanied by words?

Browse Grace Lee’s What’s So Great About That? channel for more quality essays, including her debut video on David Lynch’s Lost Highway (also embedded below).

If you’re working on a video essay and would like to premiere it on Welcome to Twin Peaks, please reach out.

Lost Highway: How Video Manipulates Us

Are the videotapes in David Lynch’s ‘Lost Highway’ really a window into reality, or is there something more complicated going on? This analysis focuses on the mysterious tapes and discusses what their images might mean for the structure of the film. 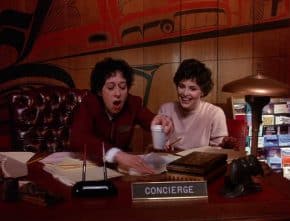 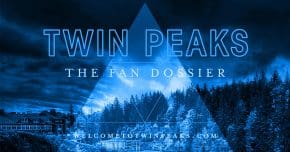