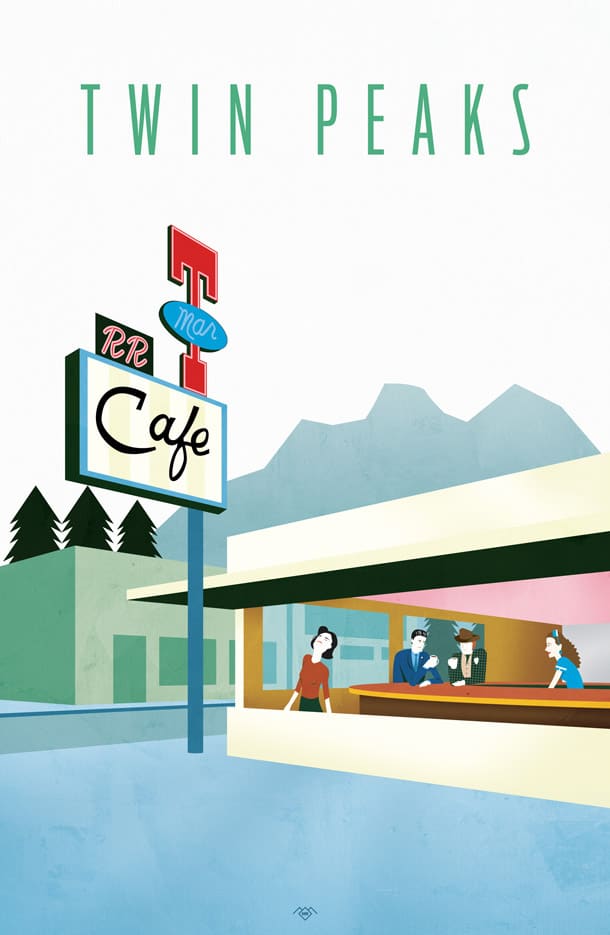 Judging from the number of Likes and retweets it got, you loved Mike Rubino‘s take on Edward Hopper’s world famous Nighthawks for a poster for the Twin Peaks party with Silencio at the Hollywood Theater in Dormont.

That event was part of a monthly David Lynch retrospective at the Pittsburgh-based theater which started with Eraserhead in September and just finished this month with Inland Empire. Mike designed a poster for every single screening of every feature film by David Lynch and now that the retrospective is over, Welcome to Twin Peaks can finally share the complete series. 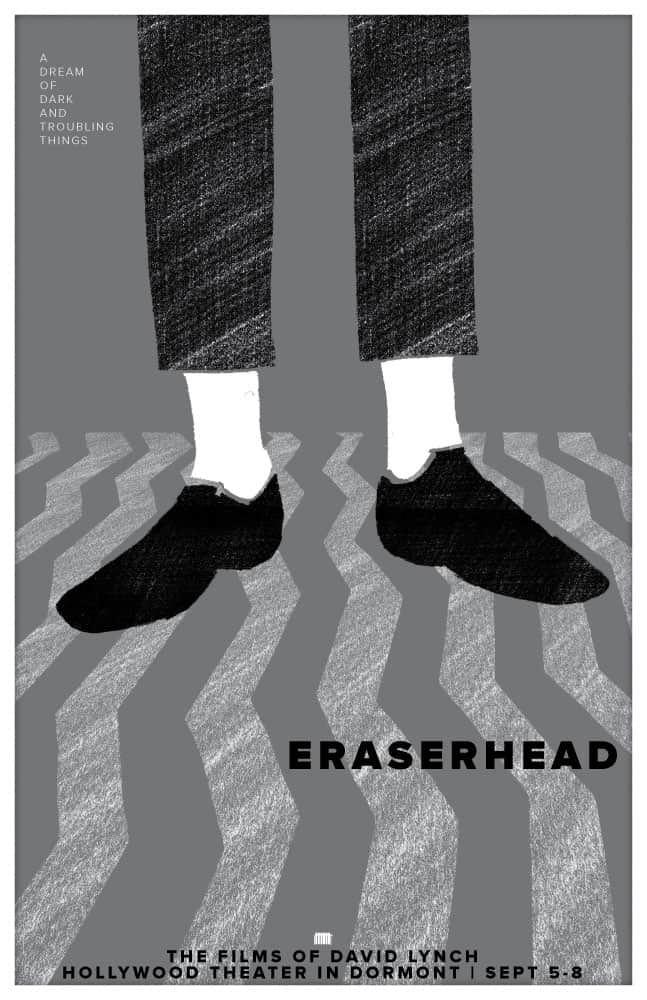 I Am Not An Animal 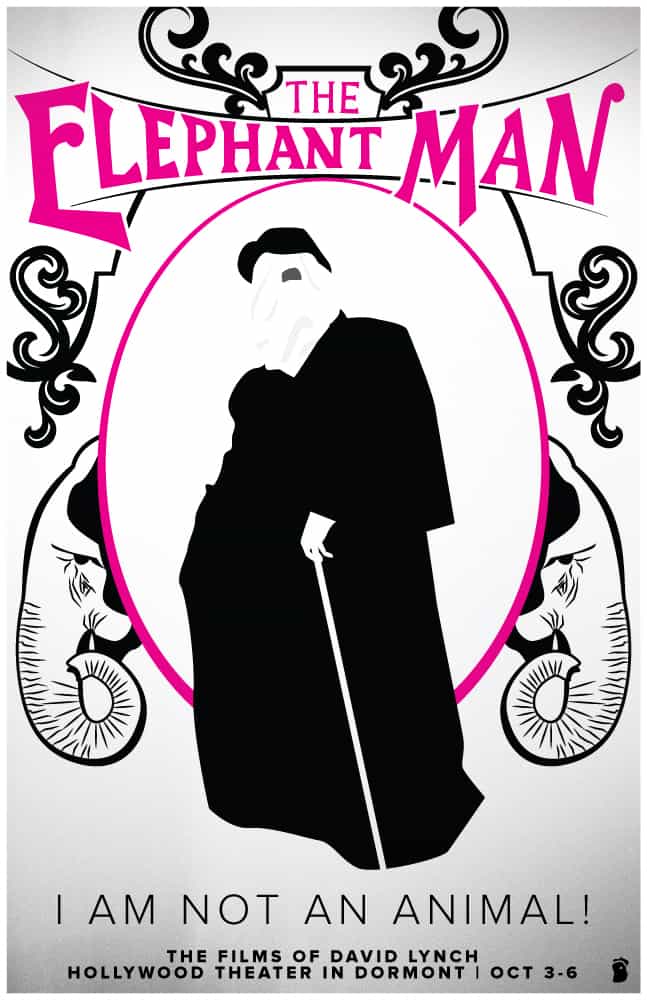 Fear is the Mind Killer 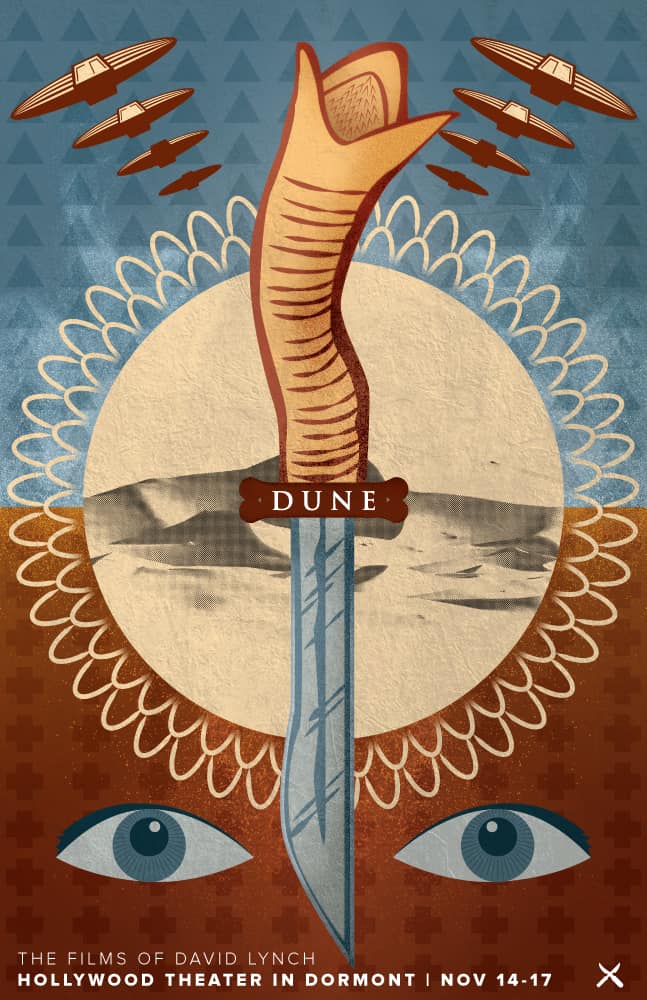 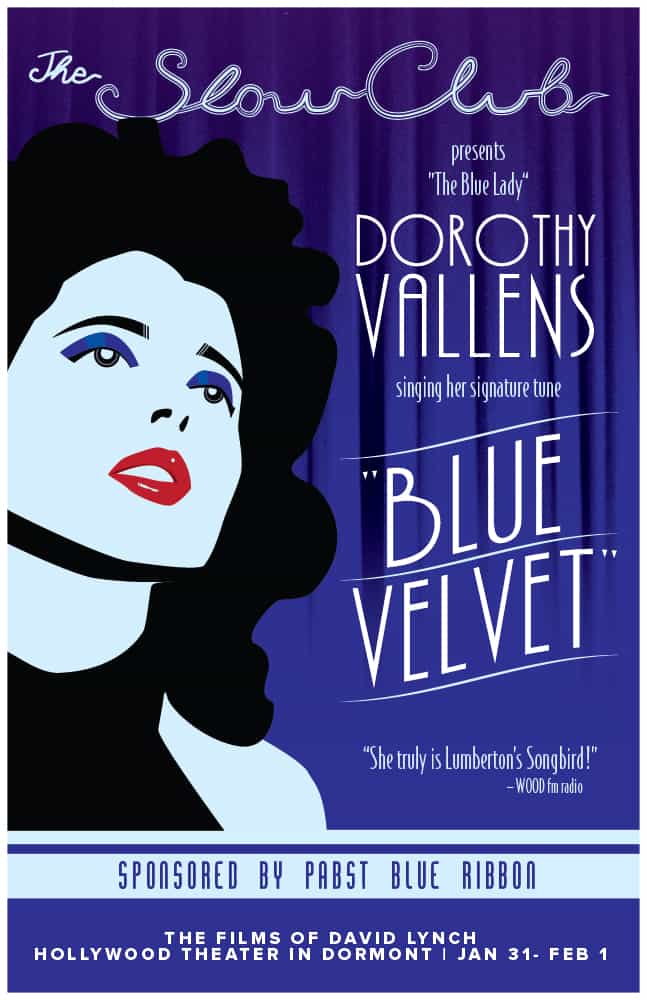 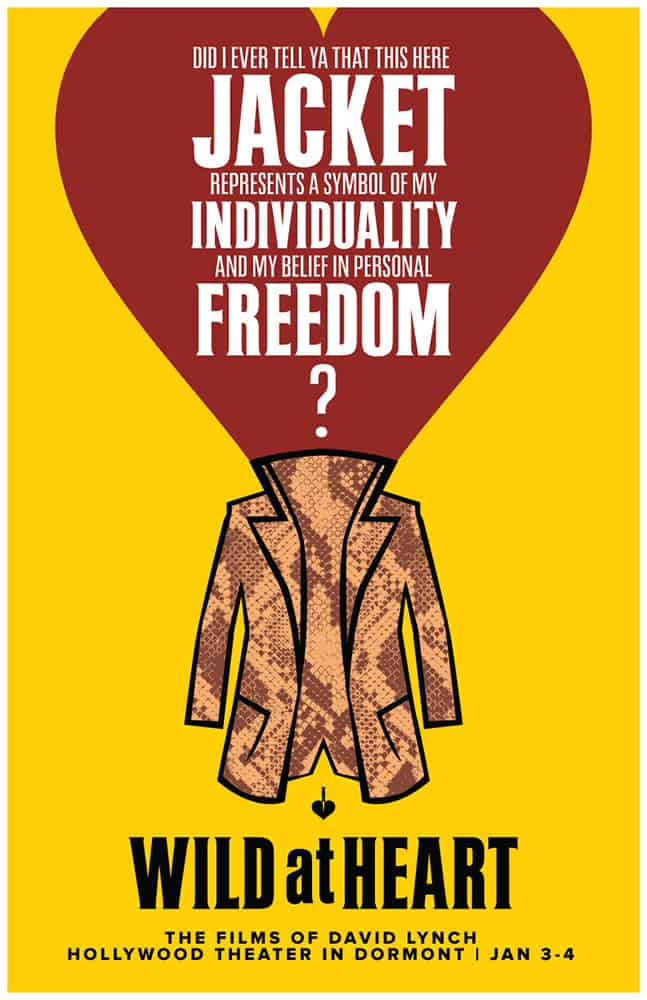 Twin Peaks: Fire Walk with Me

One Chants Out Between Two Worlds 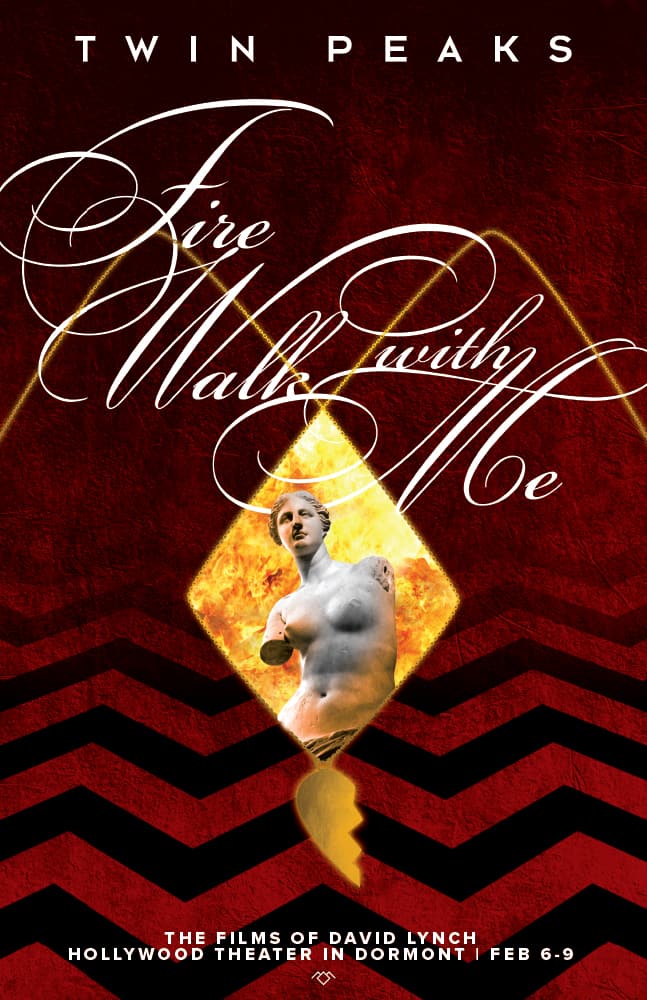 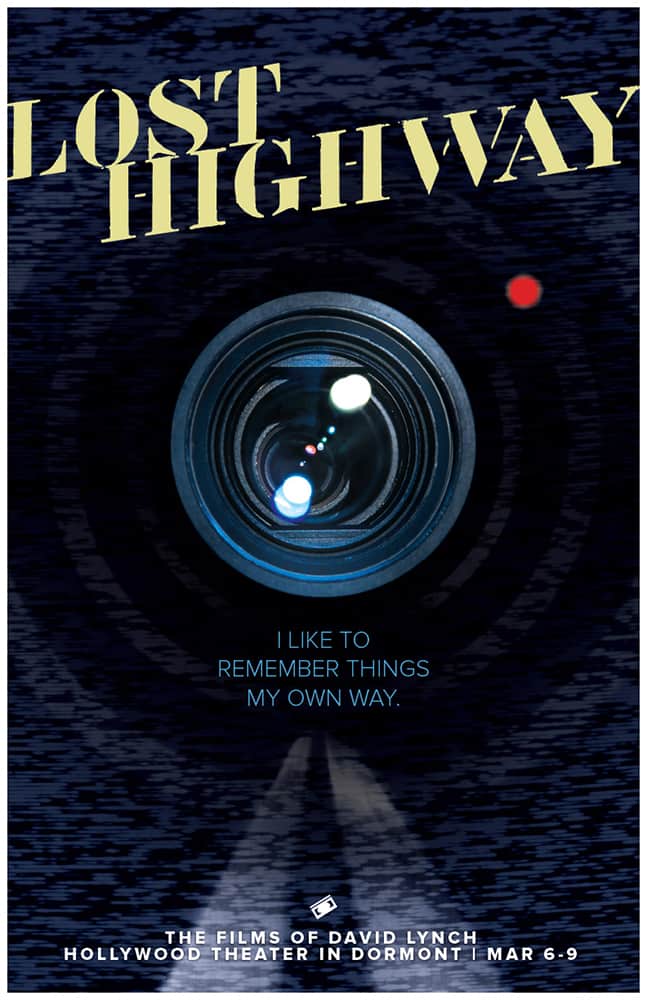 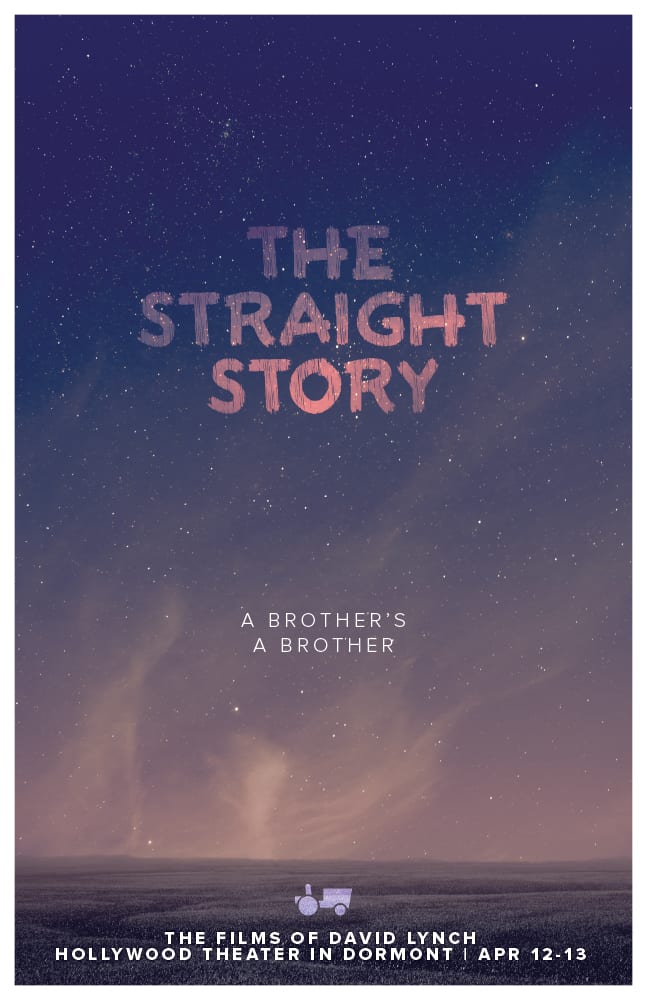 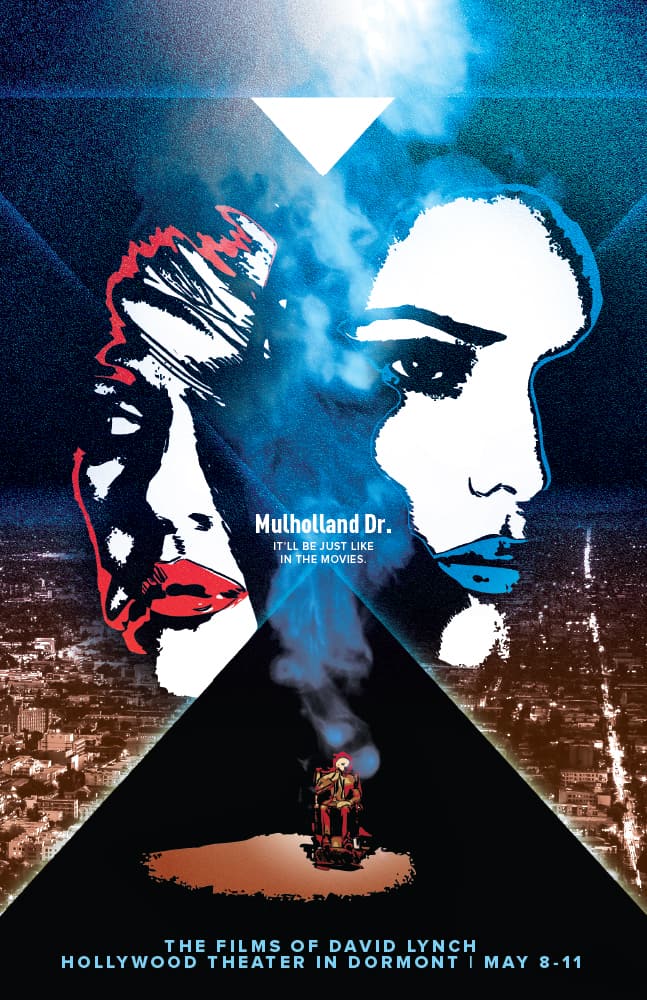 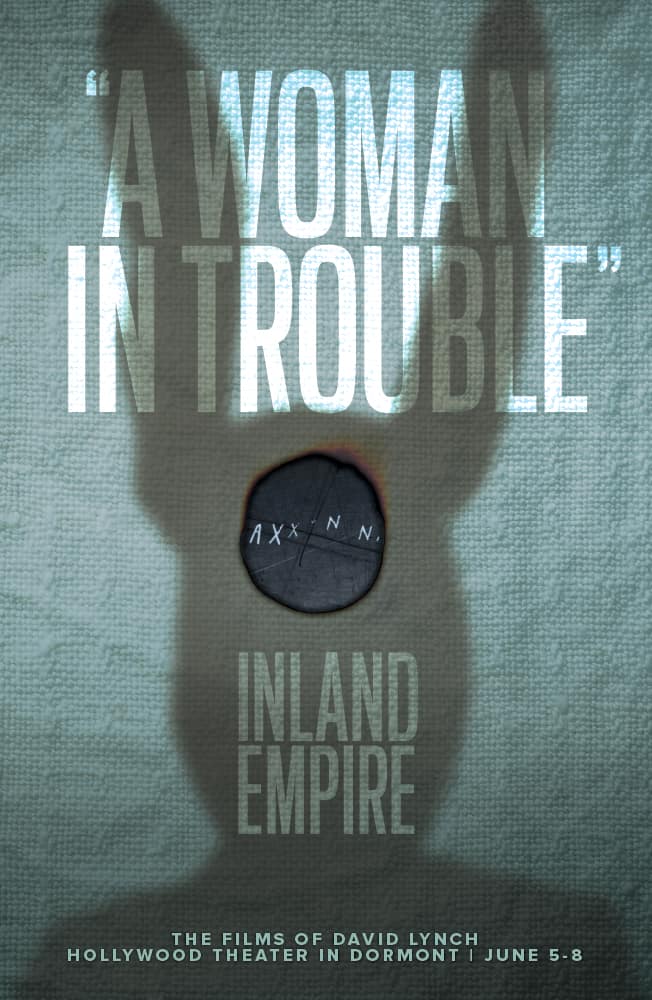 The Films of David Lynch 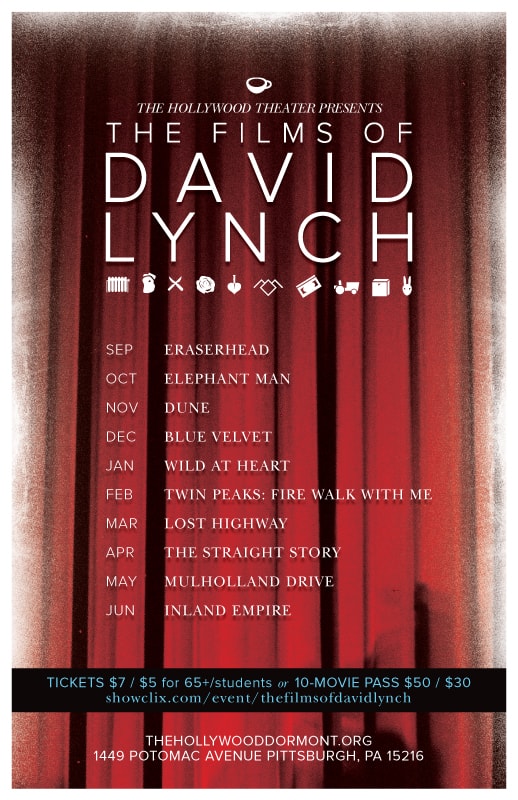 It Is Happening Again 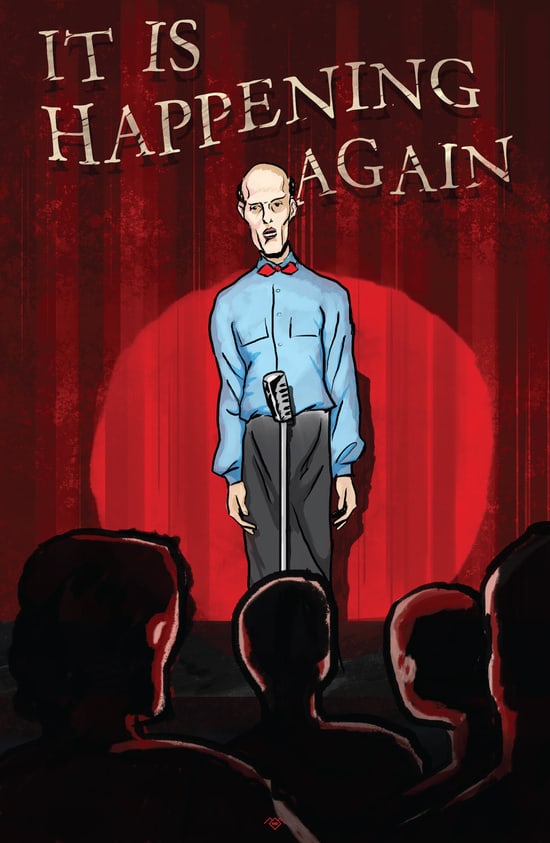 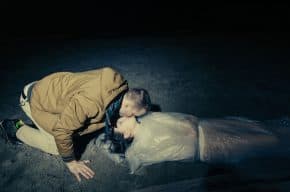 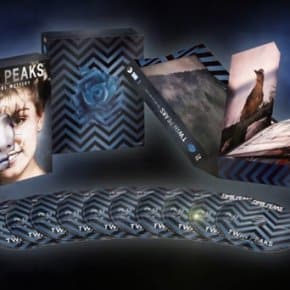