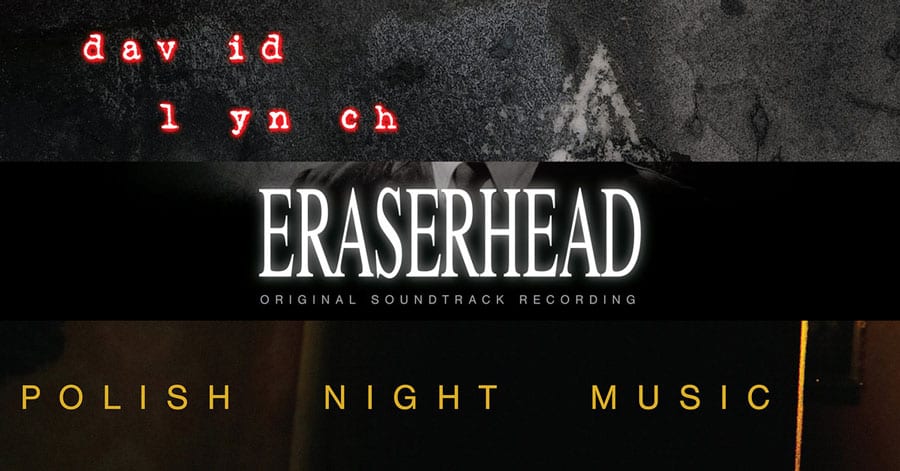 Through December 4, you can pay what you want for Sacred Bones Records‘ digital catalog on Bandcamp, which includes three David Lynch records released in the past few years. While technically you could go ahead and download everything for free, please bear in mind that all proceeds will benefit the Standing Rock water protectors in North Dakota.

It is with great pride that Sacred Bones Records present its official, expanded, re-release of the soundtrack to David Lynch’s landmark 1977 film, Eraserhead. The bonus song “Pete’s Boogie” is a newly discovered Peter Ivers recording taken from the original audio tapes and mixed by Lynch himself. It was previously only available on the long out of print limited edition LP.

On the heels of David Lynch’s hugely successful sophomore full length, The Big Dream, comes a very limited edition 12″, “Bad The John Boy.” While technically this track qualifies as a non-album or bonus track, this song was made around the same time as the track, “We Rolled Together.” 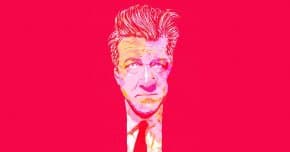 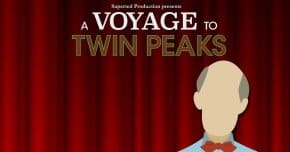