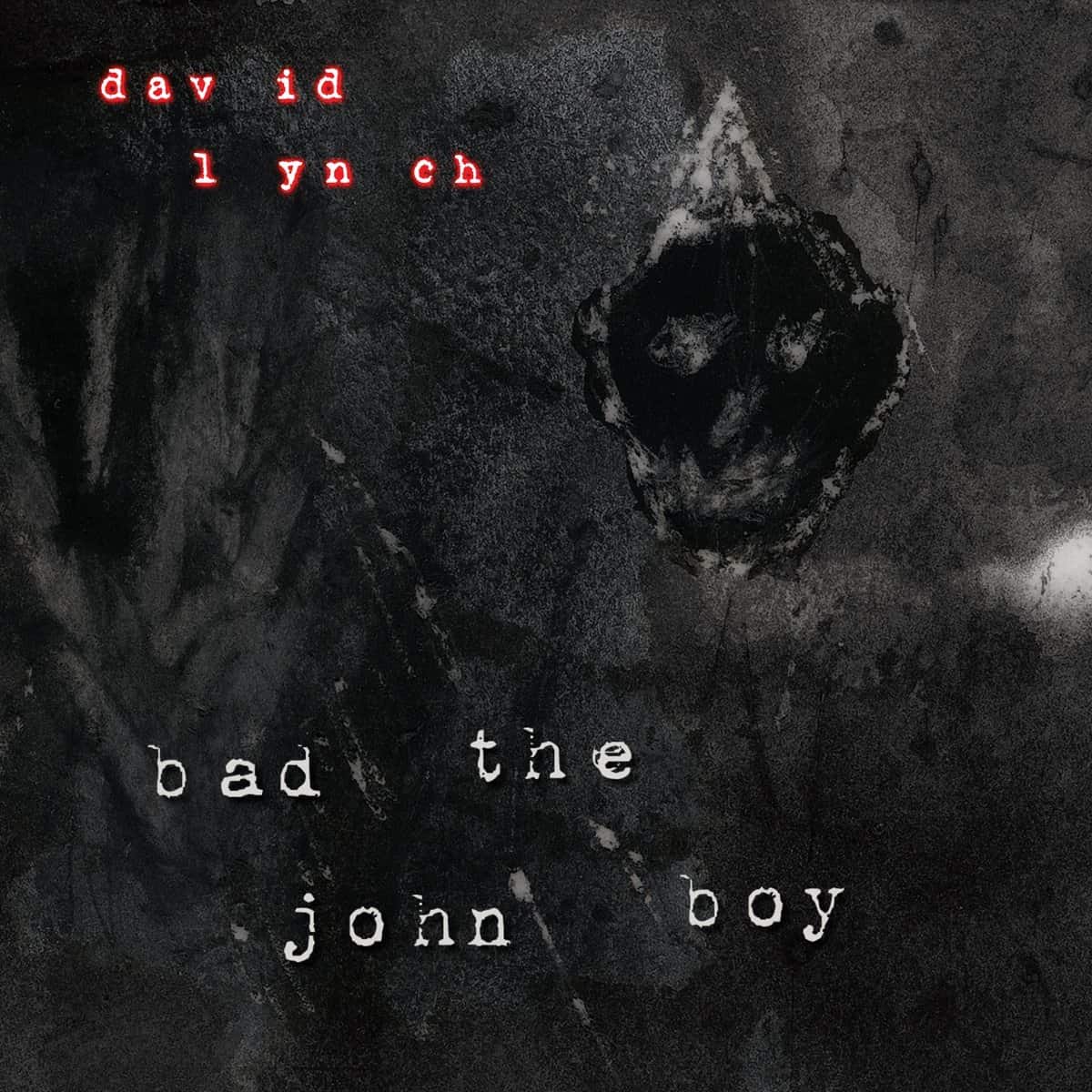 “Bad the John Boy” was a track David Lynch and producer Dean Hurley worked on during The Big Dream sessions which was a bit too stylistically different to make it to the album proper and also good enough to warrant its own release. “It wasn’t really recorded with the LP in mind, but it was done around the end of last year when the bulk of the album was being made. It was earmarked for something else entirely, but that thing didn’t happen in a way that required the song… so up until now, it was ‘a song with no home.’ ” While technically this track qualifies as a non-album or bonus track, this song was made around the same time as the track, “We Rolled Together.”

David Lynch kind of sounds like The One-Armed Man on this one, doesn’t he?

The B-side features a Venetian Snares remix of The Big Dream’s title track. Despite the fact that Canadian electronic musician Aaron Funk has been known for reinventing breakcore, with this remix he breathes a completely new approach into the song; turning it into something far creepier than your typical dance remix. Dean Hurley describes this track as, “music for the end crawl of a bootlegged sci-fi/horror film that you borrowed from your friend’s older brother and caused you to realize for the first time that you were actually scared in broad daylight.”

The release is a one time pressing of only 1,500 copies, and every 12″ includes a 24×24″ poster of an original painting by David Lynch. And 250 of those copies are hand-numbered copies in deluxe packaging, with letter-press and silk-screened and wax-sealed wrap-around art. The official release date is November 11 2013 and you can pre-order the vinyl on Amazon.com or via the Sacred Bones website. 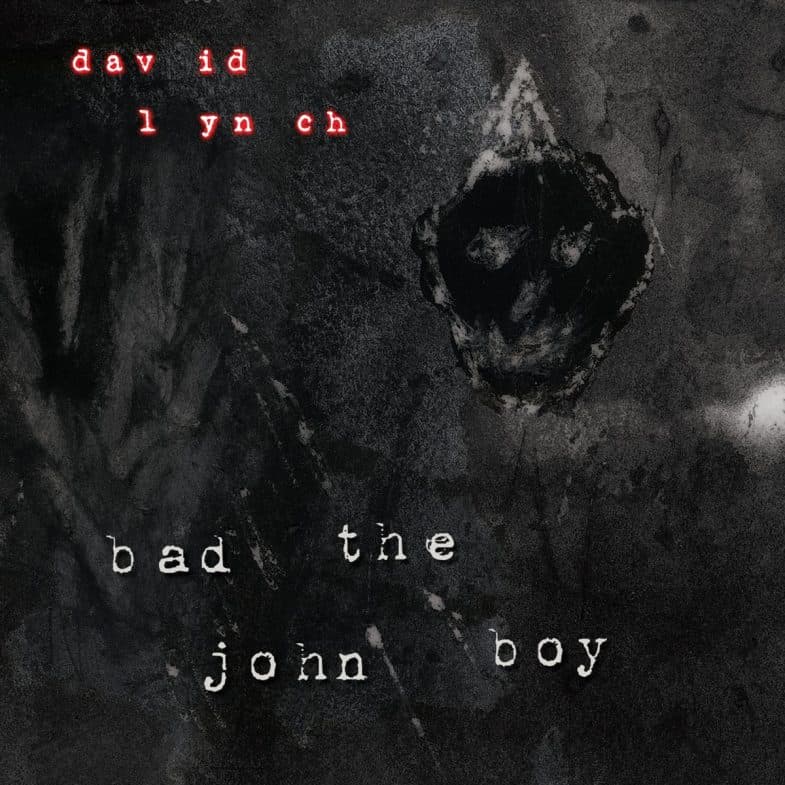 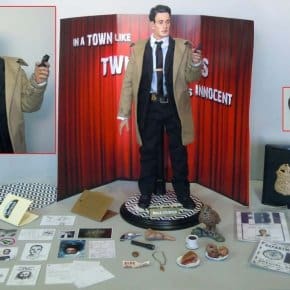 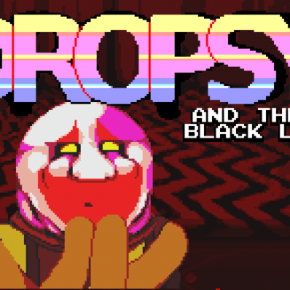