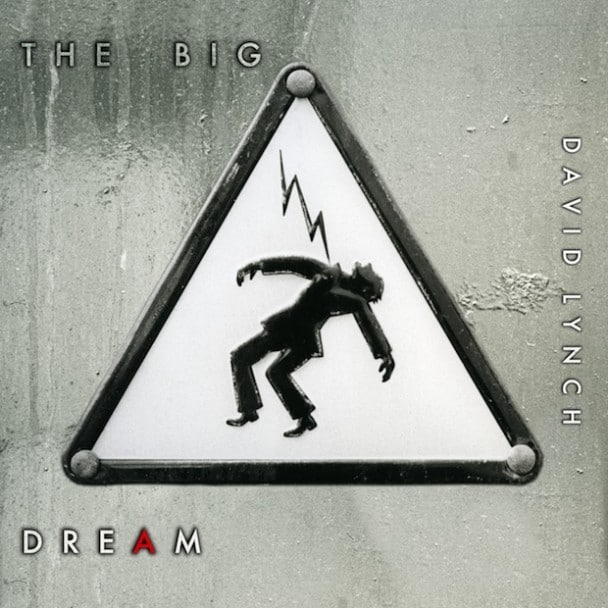 Another mystery solved! After teasing us with a short video and an even shorter Vine on Friday, David Lynch today officially announced the upcoming release of his second album, The Big Dream. The visual from the teaser is the upcoming album’s artwork.

“Most of the songs start out as a type of blues jam and then we go sideways from there. What comes out is a hybrid, modernized form of low-down blues.”
—David Lynch

The album, which includes a Bob Dylan cover (or rather Nina Simone’s version of that song) and one with son Riley Lynch on lead guitar, will be released in Europe on July 15th and July 16th 2013 in the U.S. You can already pre-order it on iTunes here or from Amazon.

Listen to the bonus track “I’m Waiting Here” featuring Lykke Li. What do you think? Is it late night Roadhouse material? Does it sound like ” a rainy day in Twin Peaks,” as Izabela on the Welcome to Twin Peaks Facebook page described the song?

UPDATE: Here’s the official video for the song. Concept by Lykke Li and Daniel Desure, edited by Jesse Fleming and Sadie Strangio. If the Lost Highway opening credits had a prequel, it would probably look like this… 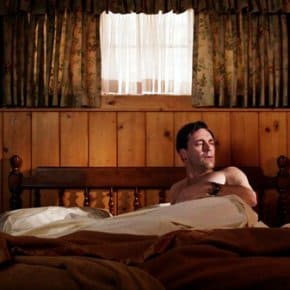 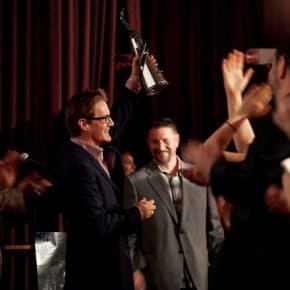