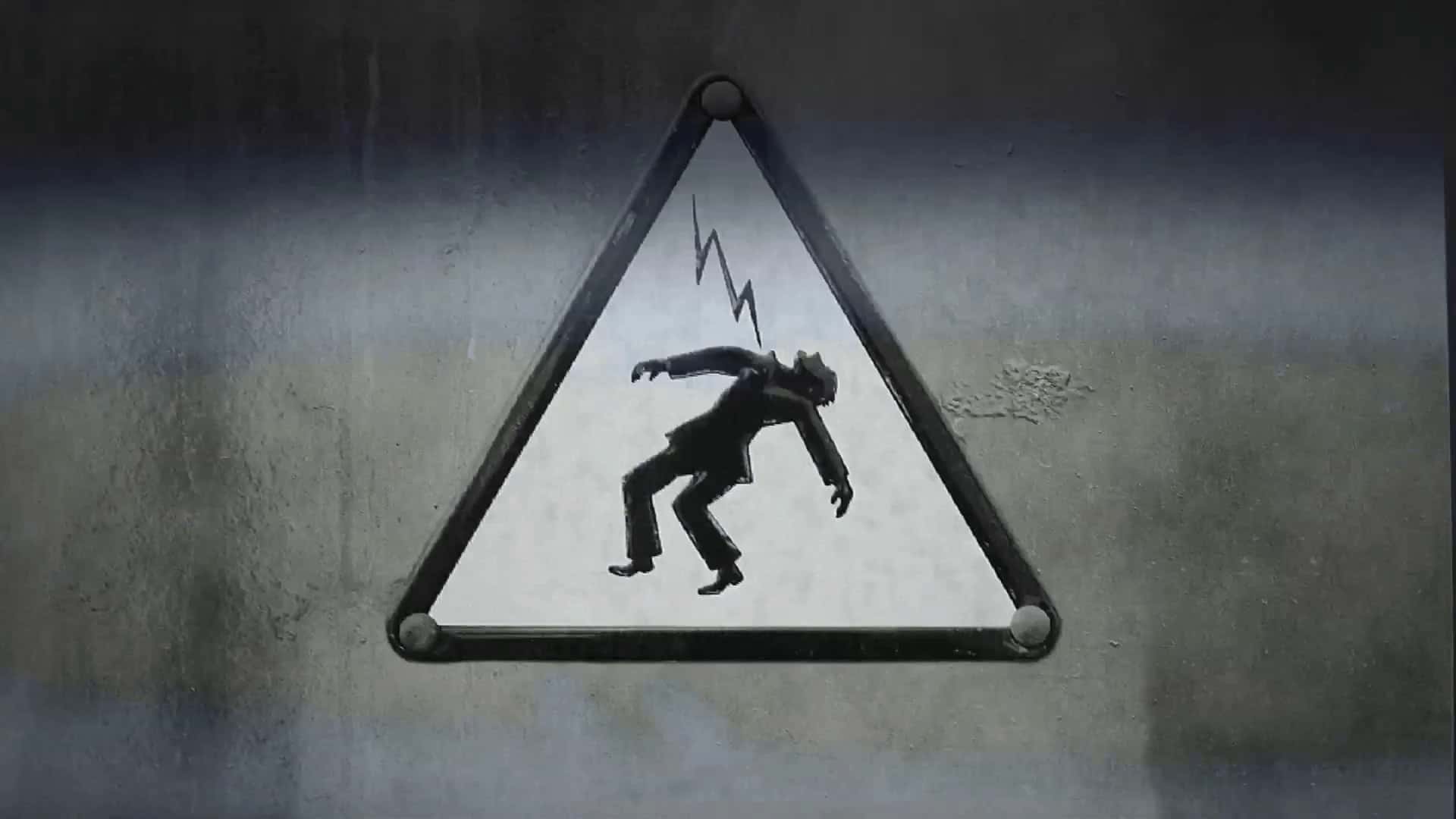 Less than an hour ago, a short video took over the website of the David Lynch Music Company (davidlynch.com). The 43-second clip was uploaded to David Lynch‘s YouTube channel managed by Sunday Best, the UK label that released Crazy Clown Time in Europe back in 2011.

What does the title stand for? To be determind? Test by David? To be destroyed? To be decided? To be dated?

Adding to the mystery, he also posted the following Vine (YES, DAVID LYNCH IS ON VINE!):

David Lynch has been making a lot of music with his studio engineer Dean Hurley lately, and he even mentioned reinstating the Thought Gang project with his brother from another mother, Angelo Badalamenti. For the past two years, he used davidlynch.com to sell 212 previously unreleased songs and variations from the Twin Peaks soundtrack.

This is definitely to be continued, so watch this space! 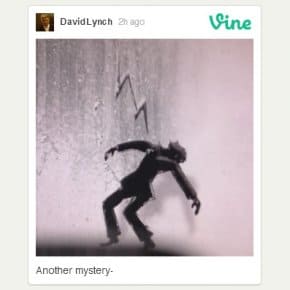