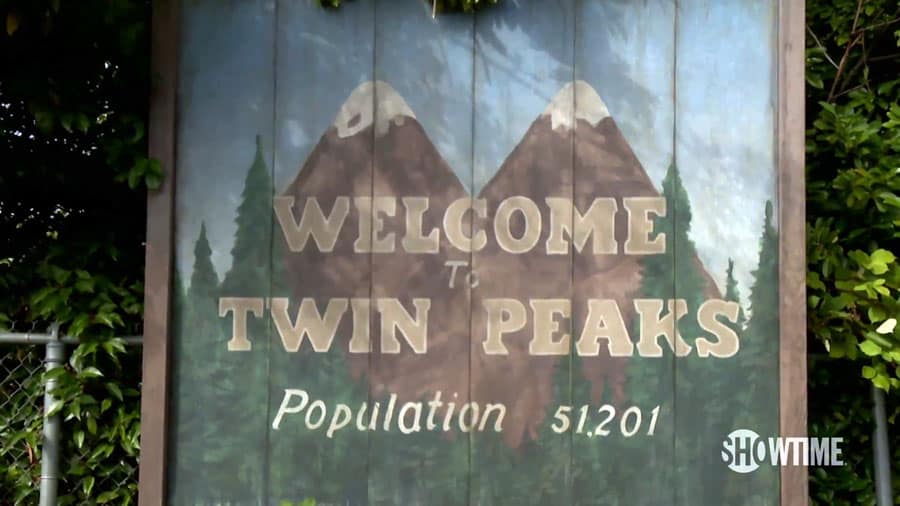 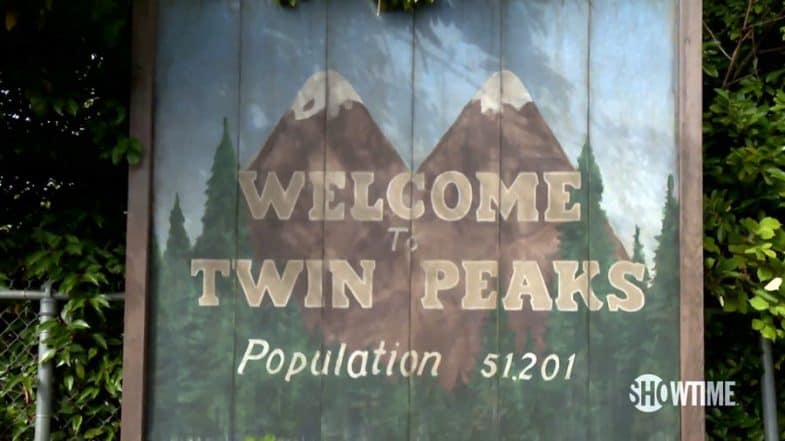 The forest awakens in the morning fog. A bird’s eye view of the falls. Actor Michael Horse (Deputy Hawk) sits in front of what once was the Packard Sawmill and describes how a location can sometimes become a character. The Welcome to Twin Peaks sign revealed (yes, the population is still 51,201).

And then… a blurry face screaming. 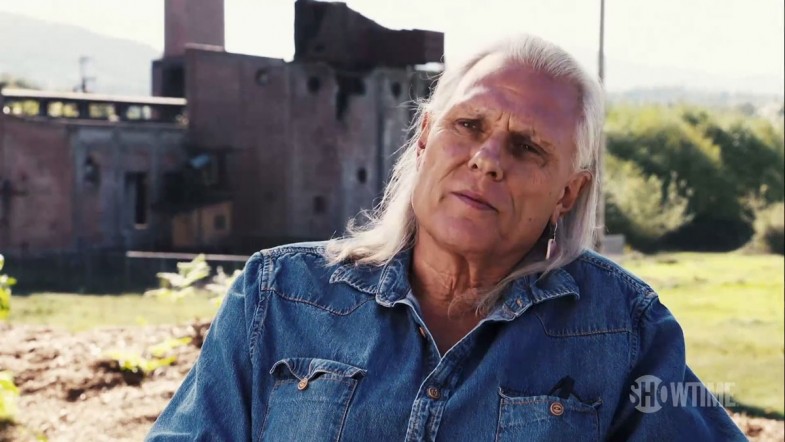 Location sometimes becomes a character. There’s a lot of holy places up here, a lot of sacred places. Can’t put my finger on how I would describe it… it just touches something in the psyche. It’s almost like being in a moving painting.

Thank you for this gift, Mark Frost and David Lynch!

Twin Peaks | Now in Production | Coming to SHOWTIME in 2017

The critically-acclaimed, ground breaking television phenomenon TWIN PEAKS returns as a limited series to SHOWTIME in 2017. Currently in production, TWIN PEAKS is written and produced by series creators and executive producers David Lynch and Mark Frost and is directed entirely by David Lynch. While the full mystery awaits, fans can expect many familiar faces, including Golden Globe® winner and Emmy® Award nominee Kyle MacLachlan, who reprises his role as FBI Agent Dale Cooper.

Widely considered one of the most groundbreaking and influential broadcast series of all time, TWIN PEAKS followed the inhabitants of a quaint northwestern town who were stunned after their homecoming queen Laura Palmer was shockingly murdered. The town’s sheriff welcomed the help of FBI agent Dale Cooper, who came to town to investigate the case. As Cooper conducted his search for Laura’s killer, the town’s secrets were gradually exposed. The mystery that ensued set off an eerie chain of events that plunged the inhabitants of Twin Peaks into a darker examination of their very existence. Twenty-five years later, the story continues…

Who do you think this is there? 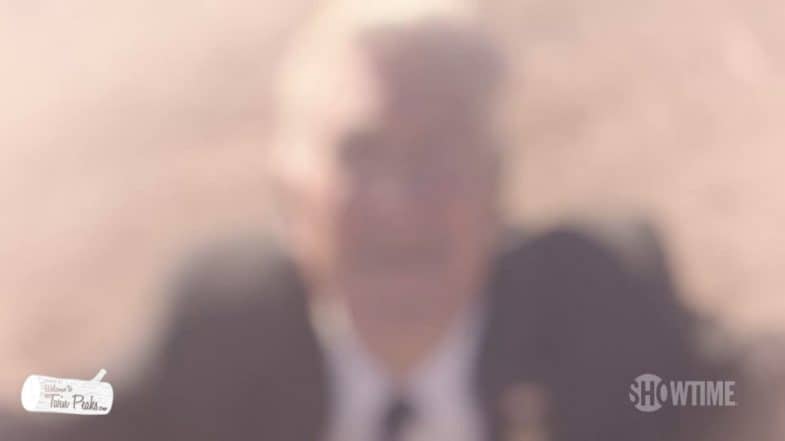 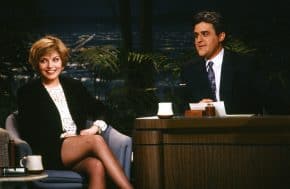 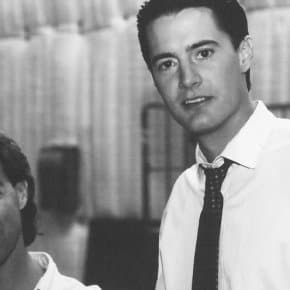