UPDATE (August 2018): David Lynch’s t-shirts are now available in the United Kingdom over at Amazon.co.uk and Germany through Amazon.de.

Some prints are recognizable, like Turkey Cheese Head which was also used on the cover of Julee Cruise‘s The Voice of Love album. 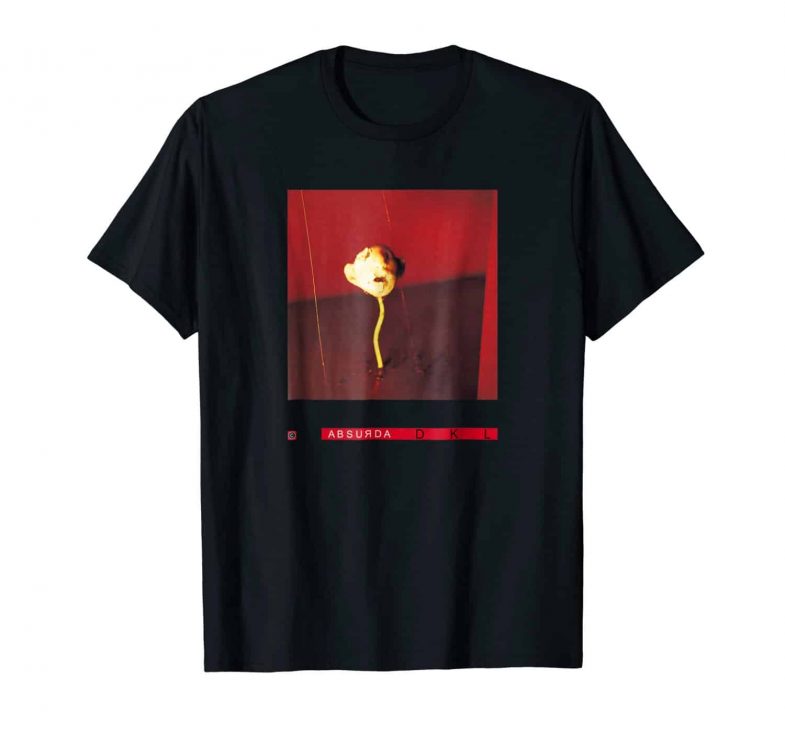 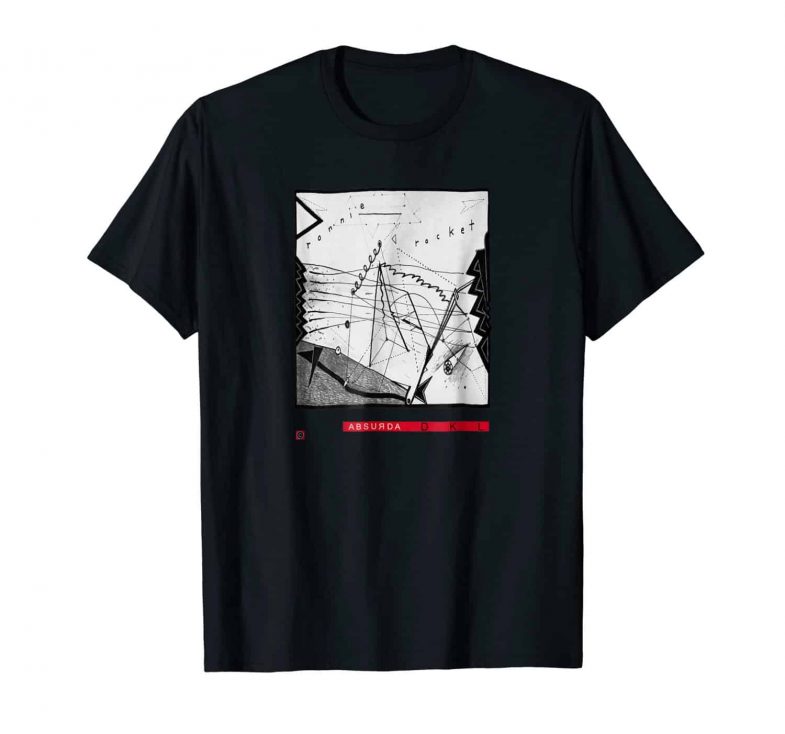 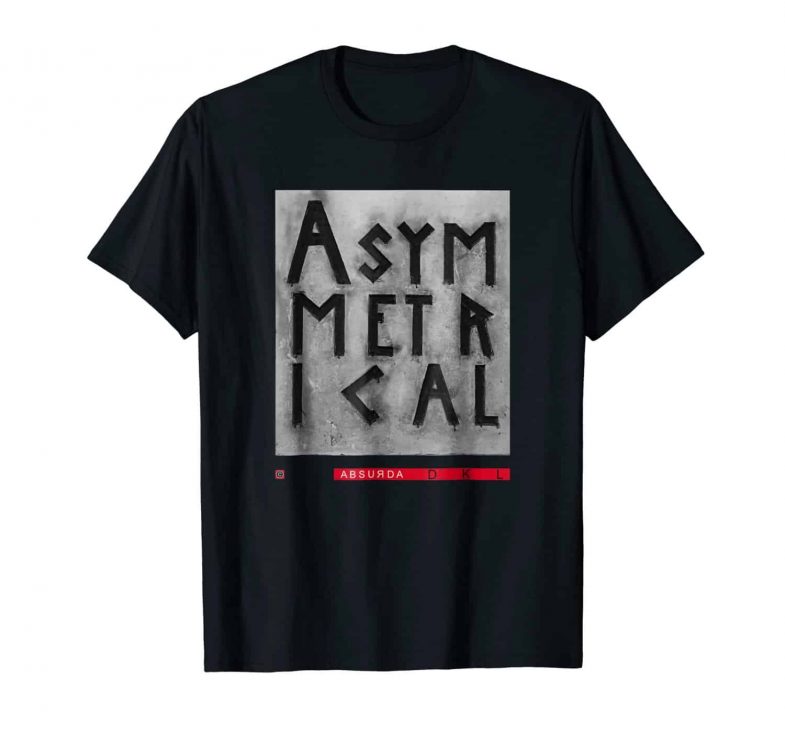 More will be coming along, so stay tuned!