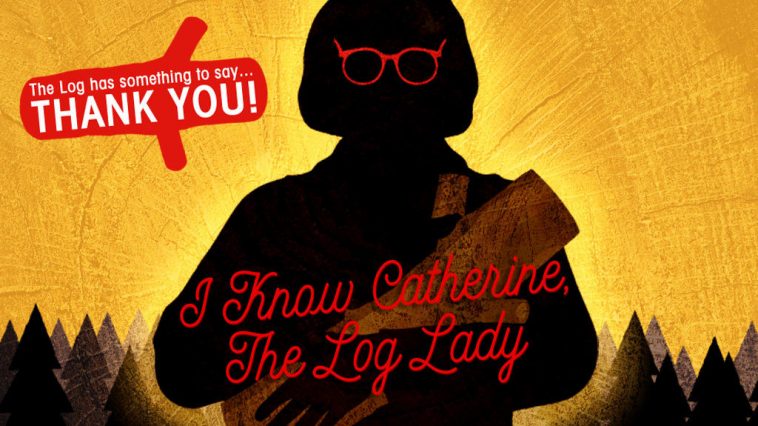 After a 30-day crowdfunding campaign, “I Know Catherine, The Log Lady” got successfully funded through Kickstarter. The authorized documentary will tell Catherine E. Coulson’s fascinating and inspiring life through stories from David Lynch, fellow Twin Peaks cast members, her theatre colleagues at Oregon Shakespeare Festival, her co-workers behind the scenes of films such as Eraserhead and Star Trek II: The Wrath of Khan, and her closest friends and family. The project raised 16% above its $250,000 budget, which will help securing more interviews and footage from productions she worked on, including potentially interviews with Log Lady fans like yourself!

As a co-producer, I will put every beat of my Twin Peaks heart into this film. And if all goes well, we’ll have it ready in 2019. Keep your eyes and ears open because the Log will have things to say!

In conclusion, please listen to one of the songs Johnny Jewel (Chromatics) donated to this campaign. Ageless is the title track of a 5-track EP that will be exclusively available to backers who pledged $25 and up. 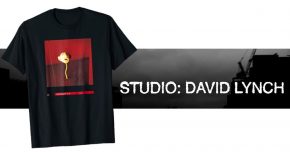 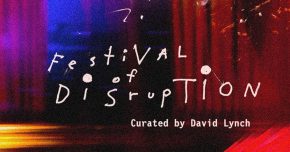