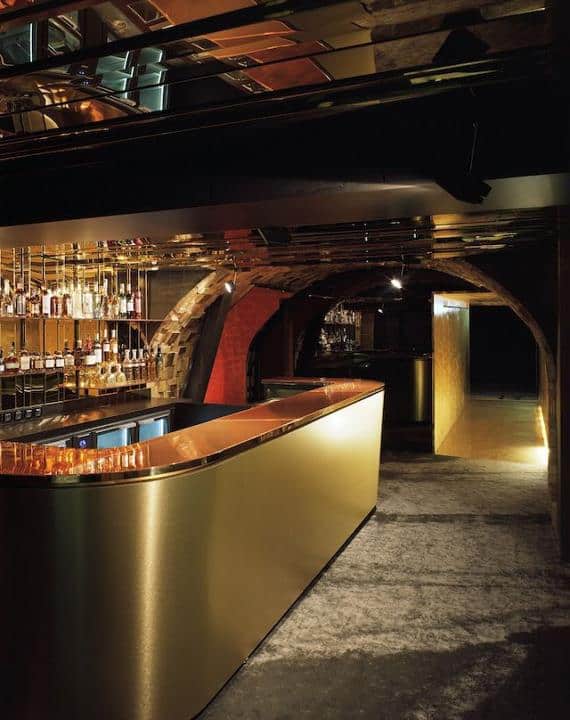 If you’re following Waldo‘s tweets or the Welcome to Twin Peaks Facebook page, you may have heard about the recent opening of David Lynch’s nightclub in Paris.

To be precise, it’s not the director’s own club. It was inspired by and named after Mulholland Drive’s Club Silencio and David Lynch was involved with the interior design among other things. The actual owners are Arnaud Frisch, Manu Barron and Anthony Caton, who run the successful Social Club upstairs.

Here are some more pictures from (inside) the club taken by Alexandre Guirkinger (via LynchLand) and R.R. (from The Guardian). 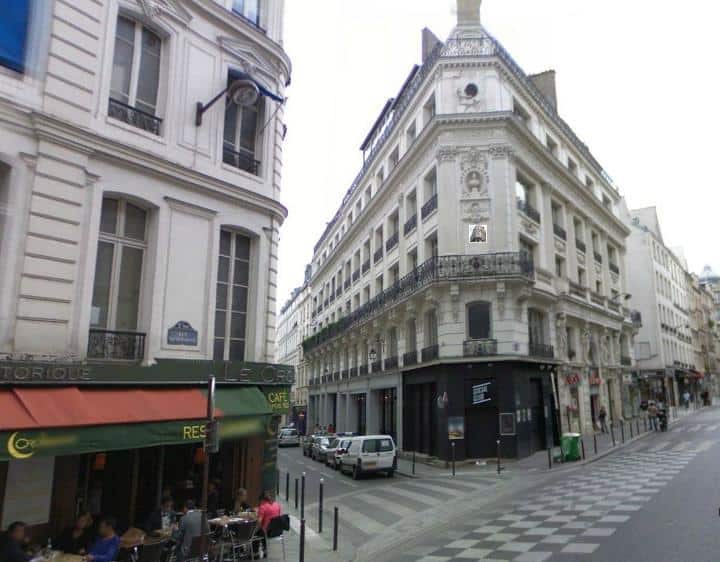 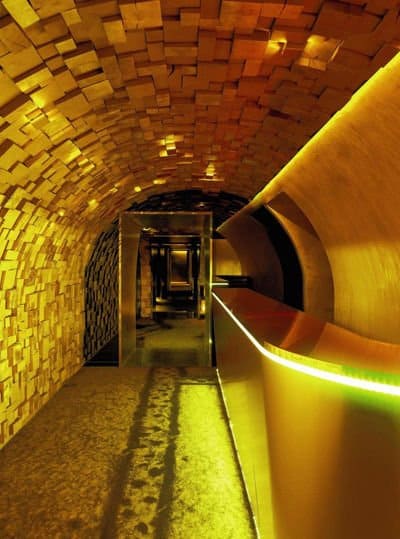 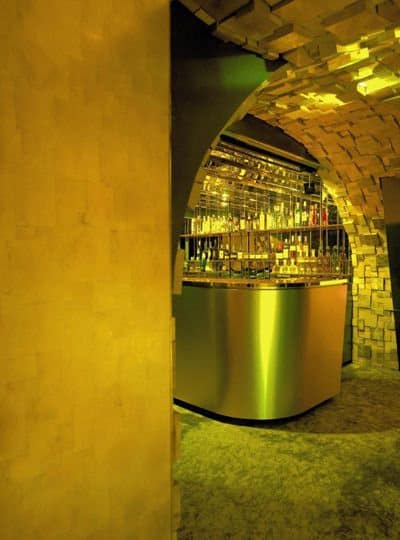 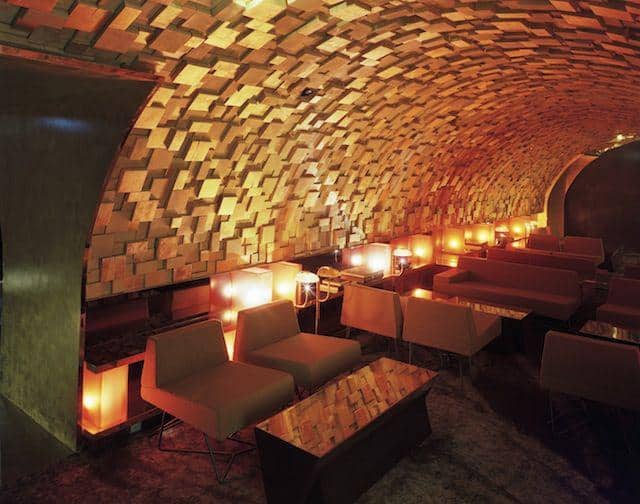 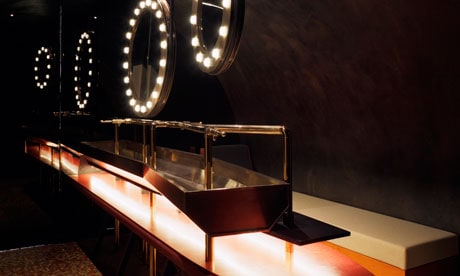 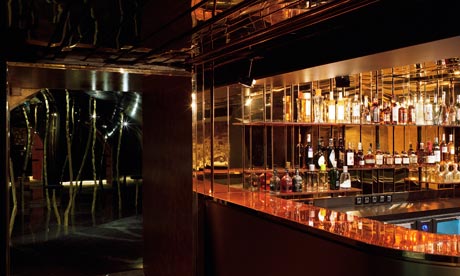 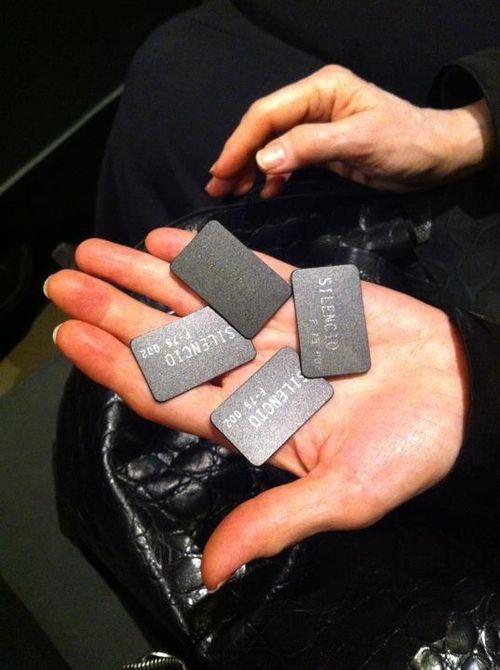 Judging from these photos, it doesn’t seem to have the same vibe as the Downtown Los Angeles theater in Mulholland Drive. But if any of our French readers visit, please tell us about any Lynchian experiences! 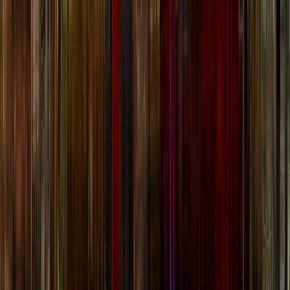 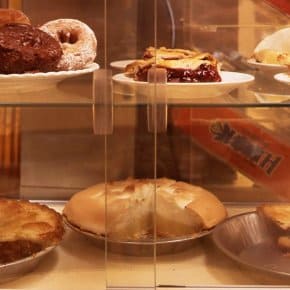