Mitch Horowitz, a writer in occult themes and the editor-in-chief of Tarcher/Penguin, spoke with David Lynch in honor 10th-anniversary edition of Catching The Big Fish (Amazon). Taped back in September when he was just about to complete editing the new Twin Peaks, there’s no word on the series but its original music is featured throughout.

Somebody on the corner tells you they can teach you Transcendental Meditation, say, “Thanks, Jack, but I want the real thing!”

You’ll hear a vigorous David Lynch at his absolute best, generously talking in metaphors and some of that peachy keen ’50s vocabulary. At one point in the interview, he’s asked to describe the Mulholland Drive scene where Adam Kesher goes to meet the Cowboy. It’s probably the closest you’ll ever get to hearing an audio commentary from the director.

That’s your life going by. It’s important to enjoy the doing of something… Geez Louise!

If you enjoy this interview, you will love the audiobook of Catching the Big Fish. Get it for free with a new user trial at Audible.com (or Audible.co.uk, Audible.com.au, Audible.fr, Audible.de, Audible.co.jp).

To conclude, here’s David Lynch’s definition of a perfect day:

Lots of ideas, energy to realize the ideas, tools to get the ideas done, and some very, very good coffee along the way. 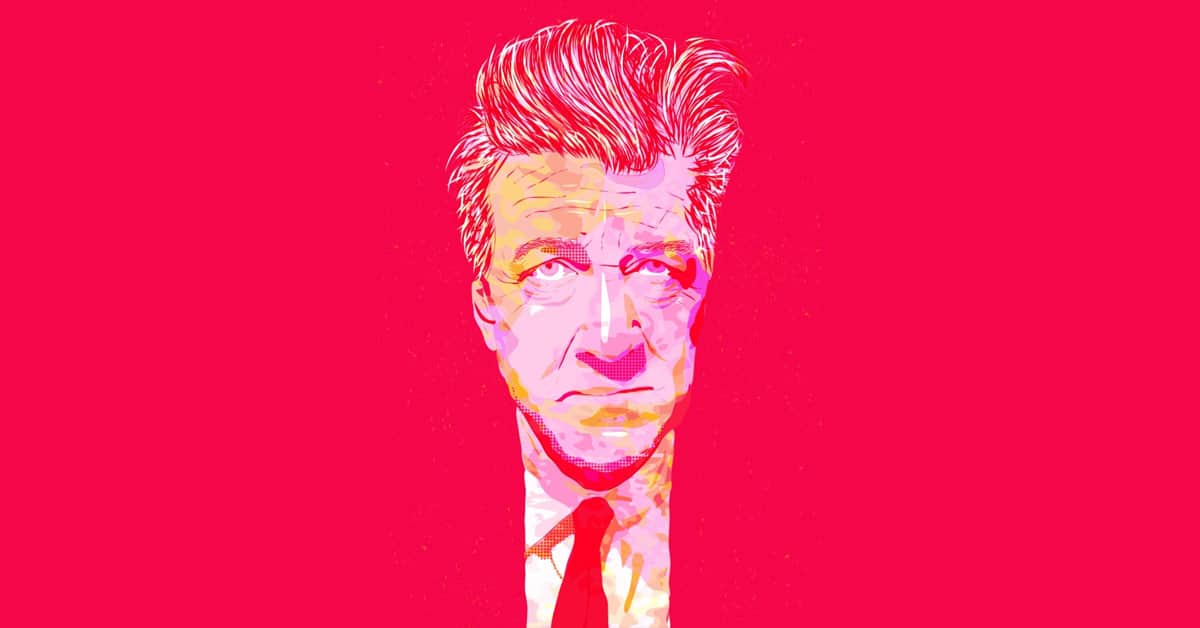 David Lynch Describes His Perfect Day, The Cowboy Scene From Mulholland Drive, And The Importance Of Enjoying The Doing (Audio) is more popular than Uncle's Day at One Eyed Jack's with 547 shares on Facebook
Spread the word and share