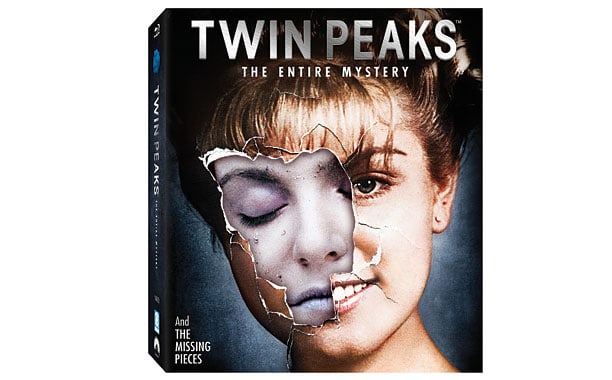 Order on Amazon US: Twin Peaks: The Entire Mystery Blu-ray

TIP: Order now on Amazon or Zavvi. The Blu-ray  is region free.

Here’s a trailer with a selection of 90 (YES, NINETY!) minutes of deleted scenes.

Here are some of the contents. A full disc-per-disc breakdown at the bottom of the page.

Sign up to receive an e-mail notification when pre-orders are enabled! 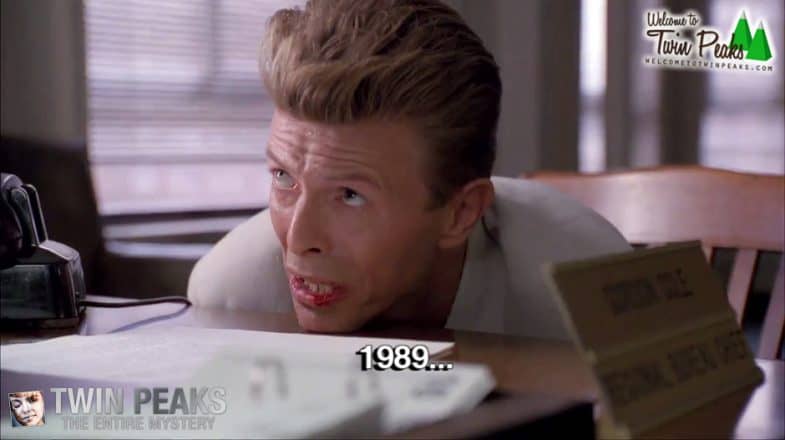 § Learning to Speak in the Red Room

§ An Introduction to David Lynch

o Postcards From The Cast

§ Where We’re From: Creating the Music

§ Into the Night: Creating Season Two

Twin Peaks: Fire Walk With Me

o Reflections On The Phenomenon Of Twin Peaks 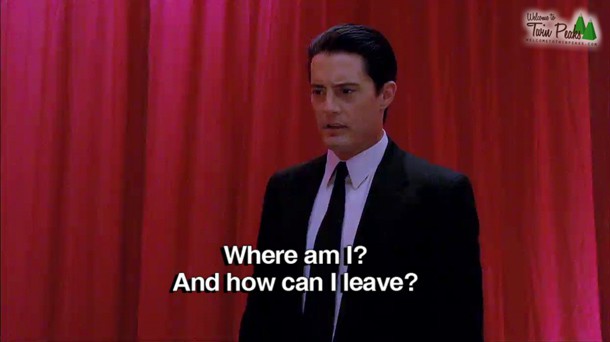 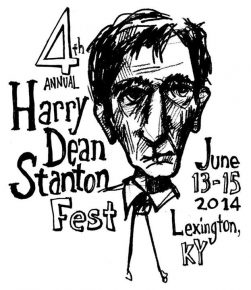 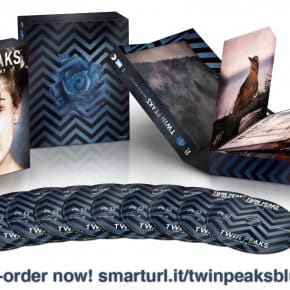