In honor of Angelo Badalamenti‘s birthday, I’d like to highlight a new orchestral version of The Voice of Love from Twin Peaks: Fire Walk with Me, recorded by the Brussels Philharmonic during the pandemic.

“The angels will return. And when you see the one that’s meant to help you, you will weep with joy.”

The version in the film, performed on a synthesizer, accompanies the cathartic finale in the Red Room in which Laura Palmer meets her angel of mercy. A vocal version appeared later on Julee Cruise’s homonymous album.

Julian Kershaw’s symphonic arrangement of the emotional cue was first performed by the Brussels Philharmonic and conducted by Dirk Brossé for a live audience on September 11, 2015 during a tribute to Angelo Badalamenti. This is the first recording of the piece and happened in the same room, at Flagey’s legendary Studio 4 in Brussels, in the summer of 2020.

“The Voice of Love” by the Brussels Philharmonic (2020)

Only one of the embeds below will work depending on where you are located. You can also stream the song via Spotify. 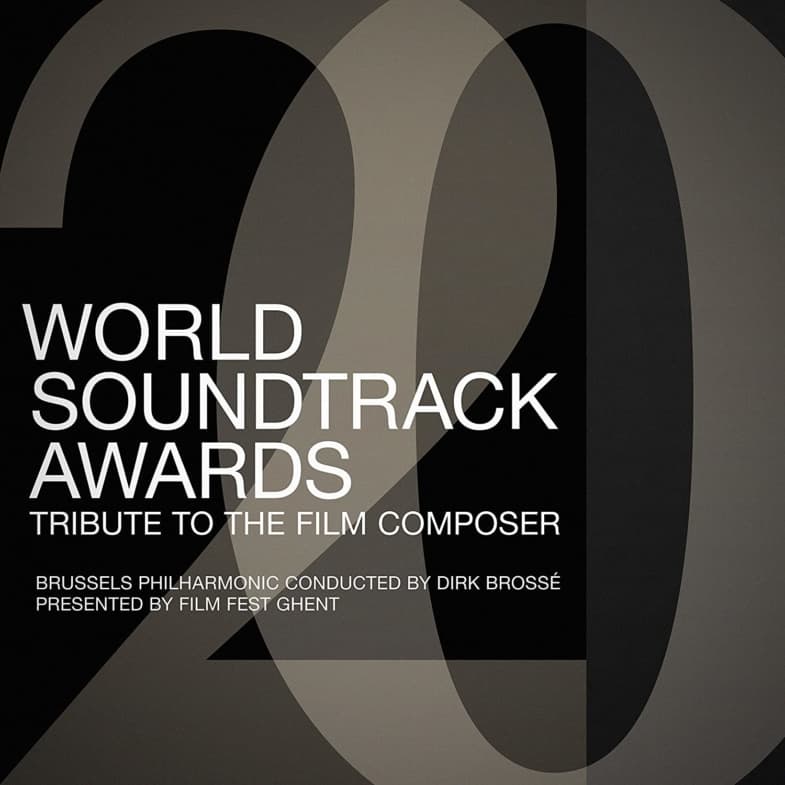 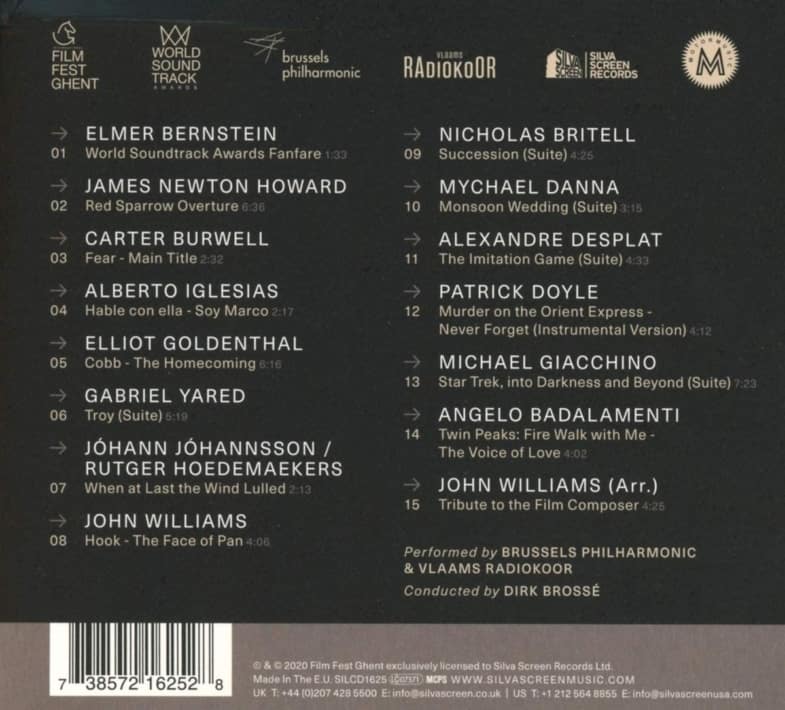 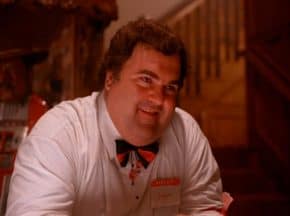