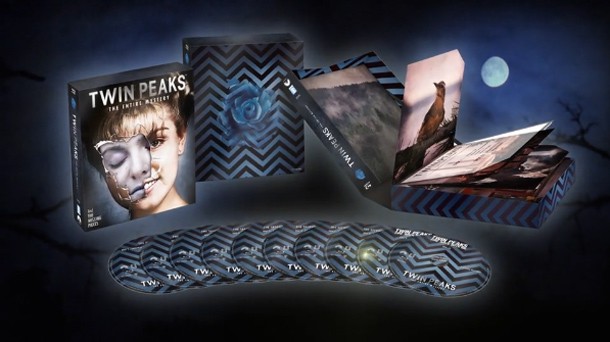 You may have seen Twin Peaks before, but you’ve never truly seen it until experiencing it like this.

Here’s a brand new trailer for Twin Peaks: The Entire Mystery out on Blu-ray on July 29, 2014! It shows plenty of unseen and restored footage from the show, the movie and special features, like Between Two Worlds.

Seriously, this trailer rocks, but that voice-over should have been Albert Rosenfield (Miguel Ferrer), right?