A bargain is a bargain, no matter what the cost!

In the nearly two years since it has been out on Blu-ray, I’ve never seen Twin Peaks: The Entire Mystery more reasonably priced than this! 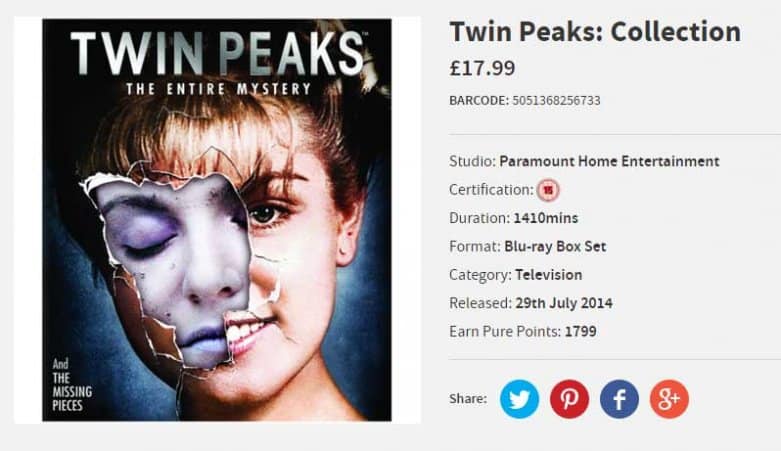 For more information about this release (eg. subtitles, different audio versions and the deleted scenes) check out the Blu-ray FAQ. 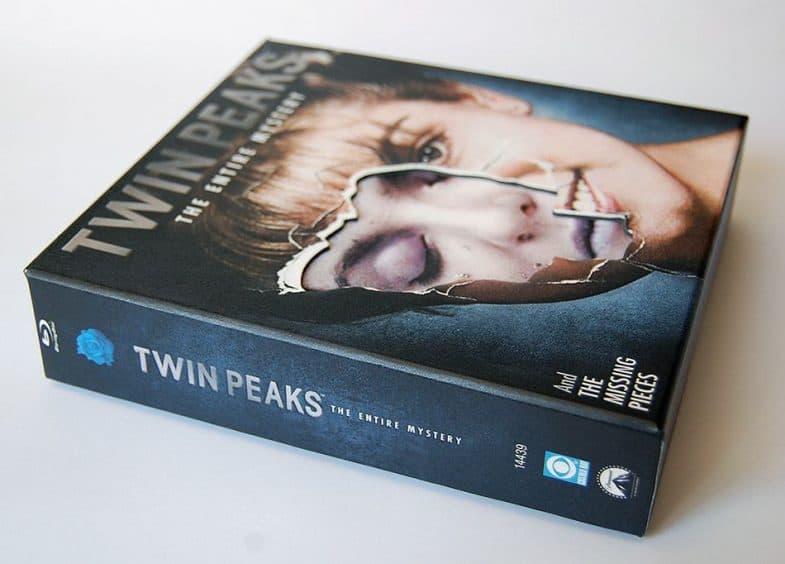 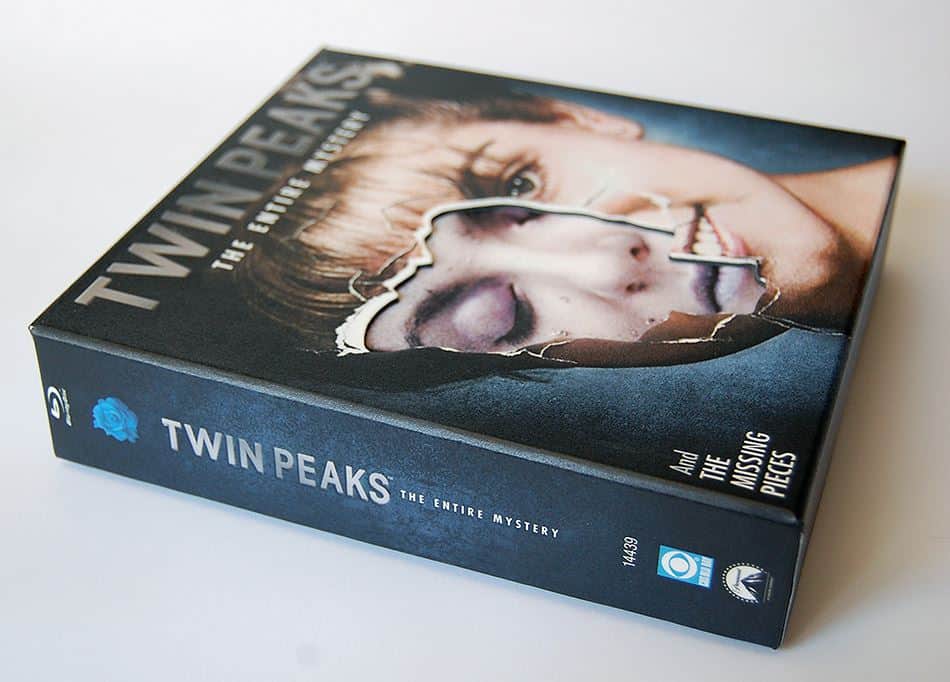 The Twin Peaks Blu-Ray Probably Won't Get More Reasonably Priced Than This is peaking on Facebook with 722 shares
Share it with your, excuse me, DAMN good friends