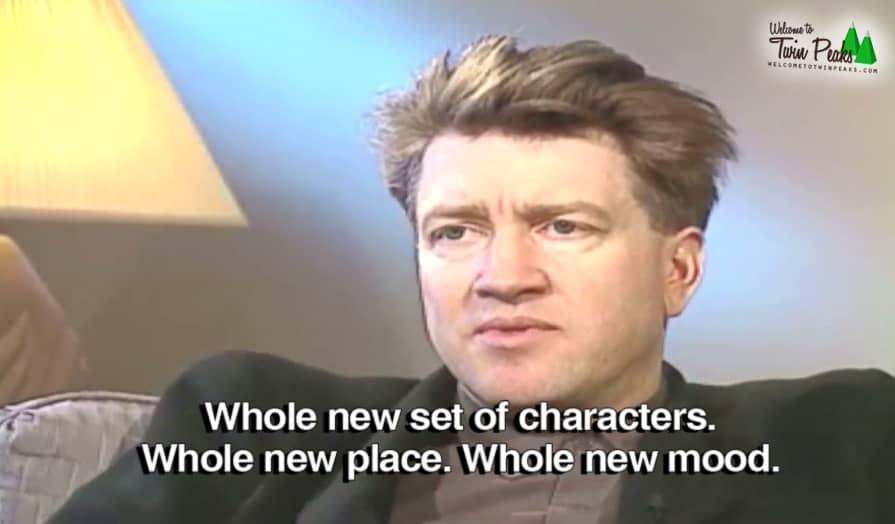 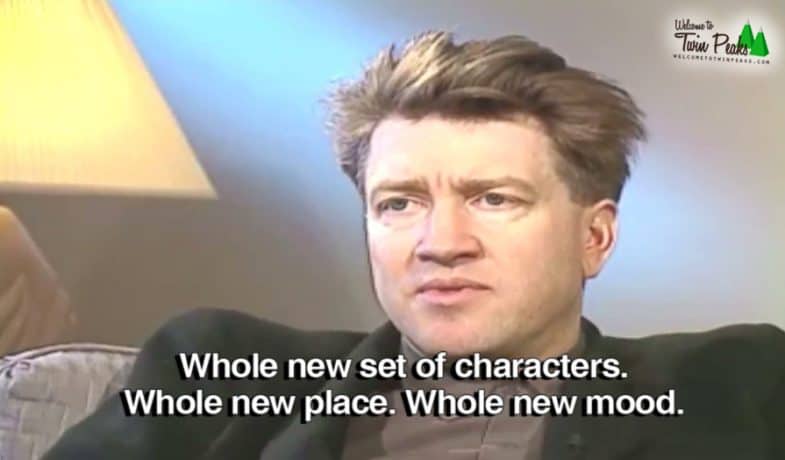 Twin Peaks, once highly popular, was ailing in the ratings game and was threatened with the axe. A dramatic solution had to be found, and director and creator of the series, David Lynch, had a brainwave…

On this day in 1991, BBC Scotland‘s national television news program, Reporting Scotland, broke the news that David Lynch had found a place in Scotland where he could easily recreate Twin Peaks. Robbie Coltrane and Rikki Fulton were among those originally cast for Twin Peaks – Scottish Series, which was to be filmed on the banks of Loch Lomond. Here’s the video of their April Fools’ joke courtesy of the BBC Archive.

Hat tip to Colin McCredie for the find! 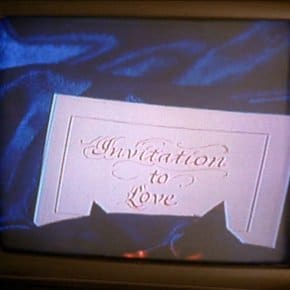 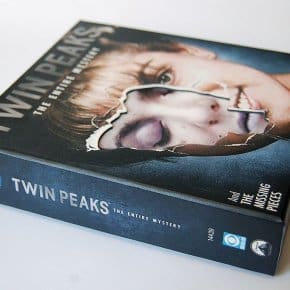