Starting today, you can pre-order Twin Peaks: Collection (Blu-ray) in the UK!

That’s the official release date of the Twin Peaks Blu-ray, at least according to Amazon UK. The geek trivia here: that’s (almost) exactly 25 years after Dale Cooper’s meeting with Laura Palmer in The Black Lodge! We’ll know soon if other releases share this European release date.

Pre-order price guarantee is £49.05. That’s about 59 EURO or 79 USD, although prices on those currencies will likely be a little higher.

No word on its region code and contents yet (although there are some speculations) but if you’re a Twin Peaks fan with a Blu-ray player, this should be a day 1 purchase! 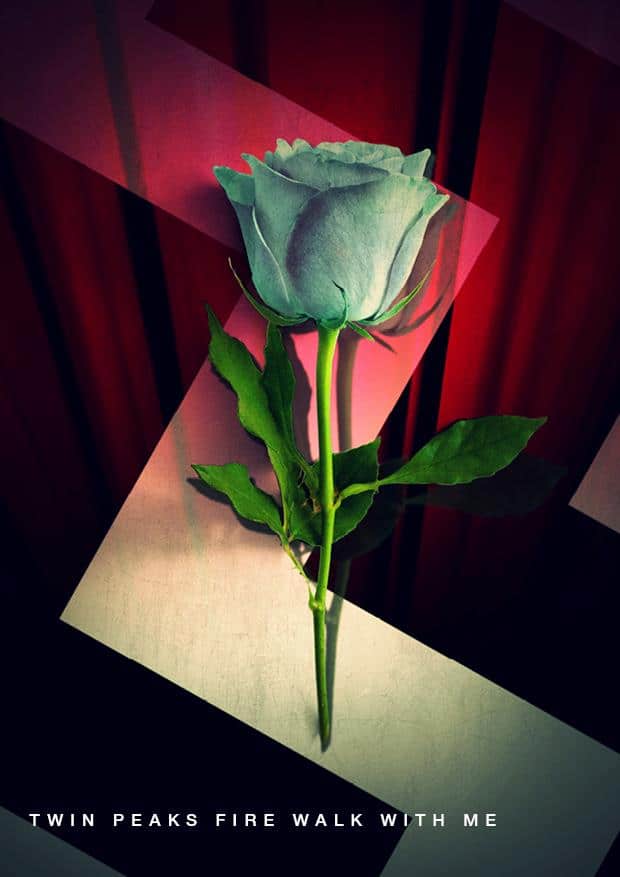