Twin Peaks: Fire Walk With Me will be getting a 20th anniversary Blu-ray release in the United Kingdom in a few months. Following the MK2 edition in France (2010) and Madman Entertainment‘s disc released in Australia earlier this month, Universal Pictures UK has set the official release date of their region 2 Blu-ray for June 4, 2012. Alas, no word on the special features or the inclusion of deleted scenes yet, but the absence of any references to this on the cover suggests there will be not be anything brand-new here.

UPDATE (March 2012): This is the official cover artwork. 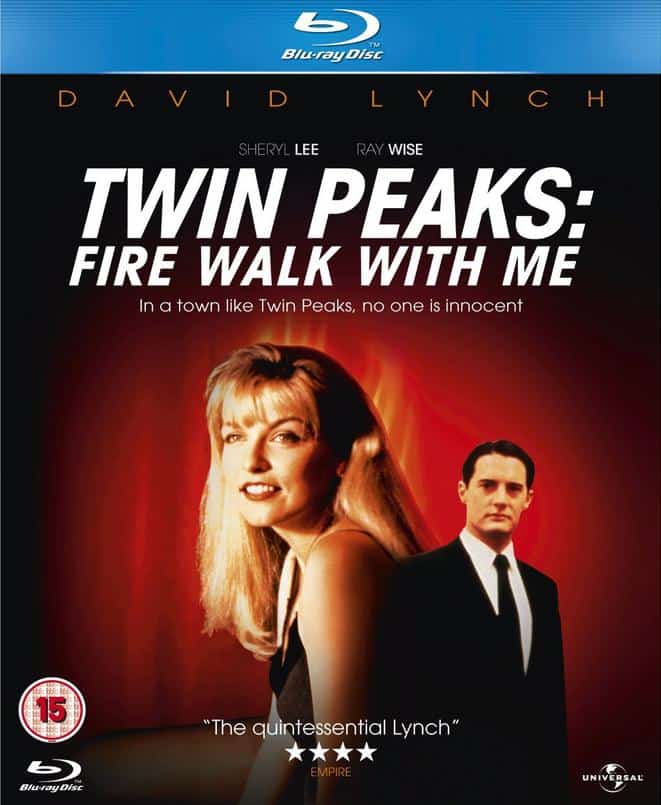