The show, which opens March 6 at the Tilton Gallery on 8 East 76th Street, will feature David Lynch’s works from the past four years, including sculptures, photographs and a 42-second film. Duckman’s Injury is likely to be included as one of the most recently completed pieces. Another work that will be on display is Bob’s Second Dream from 2011:

UPDATE: More of the works on display… 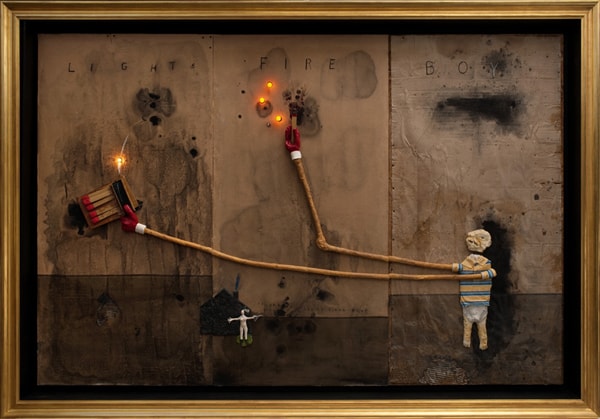 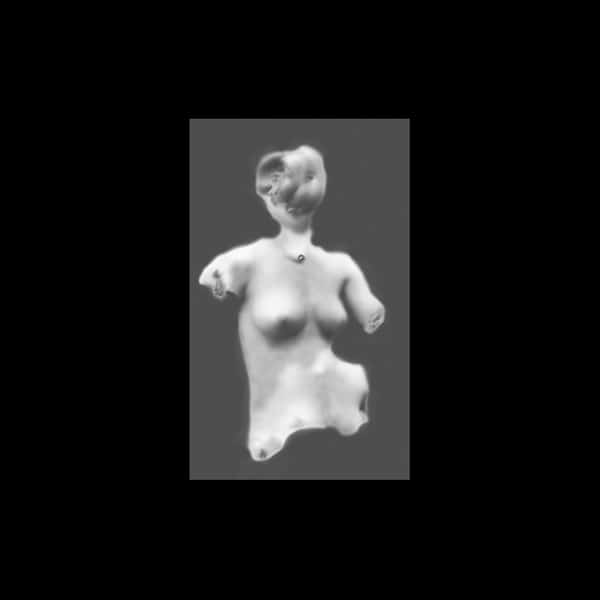 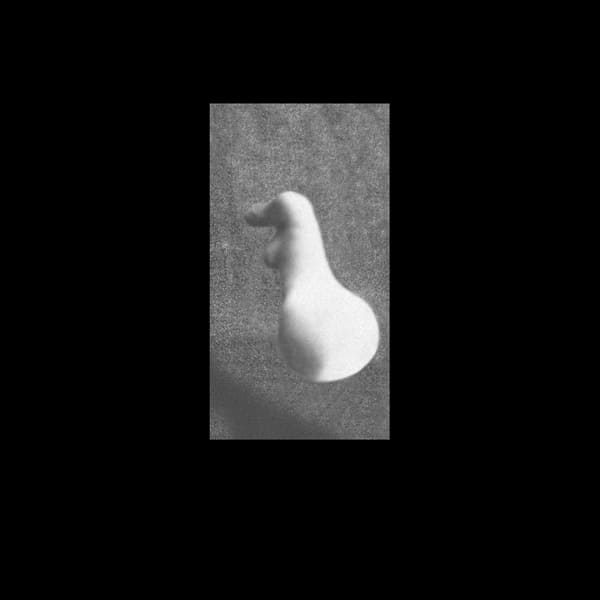 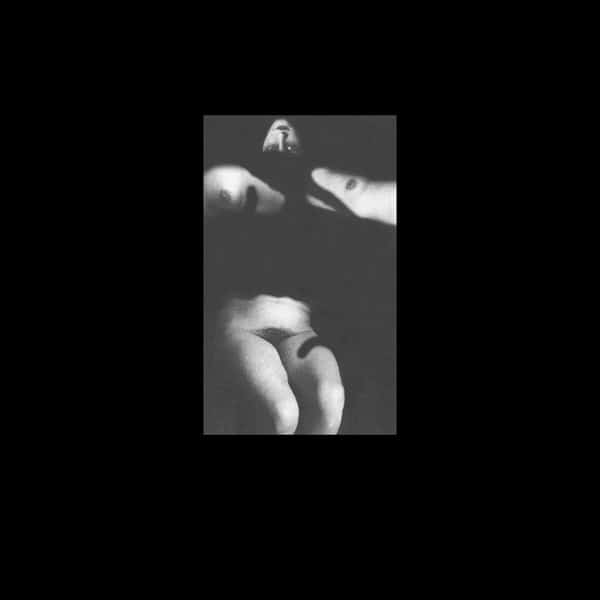 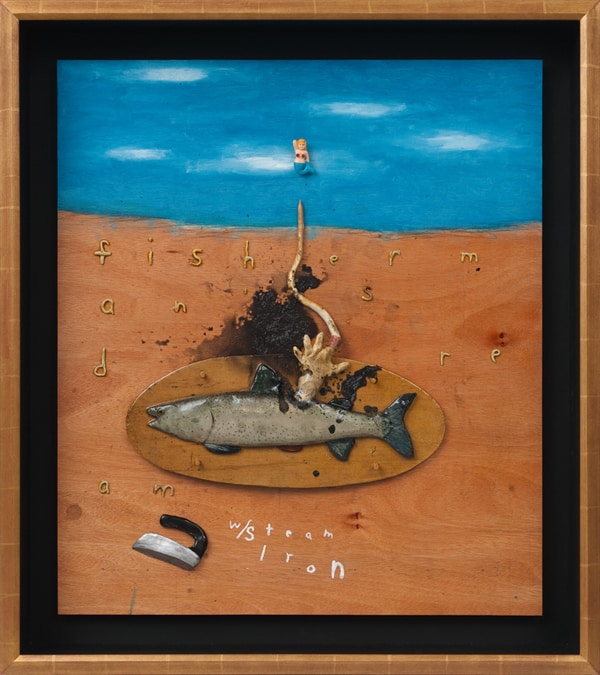 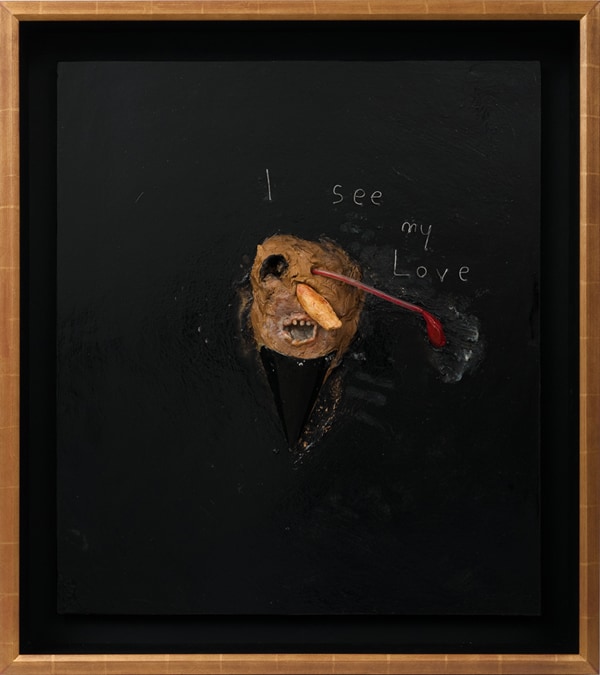