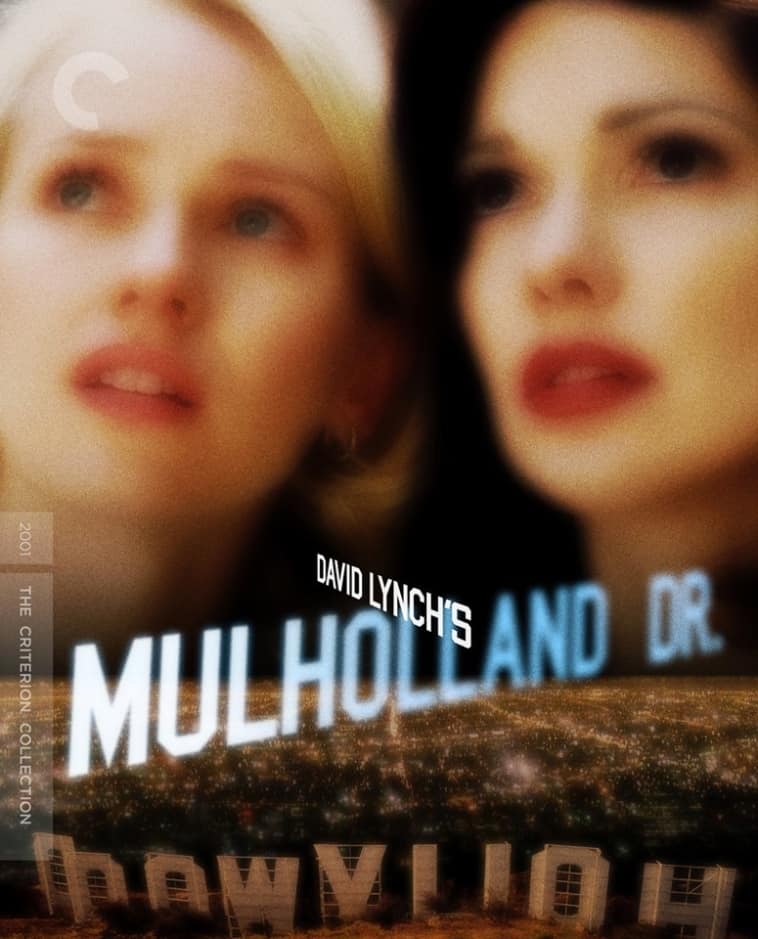 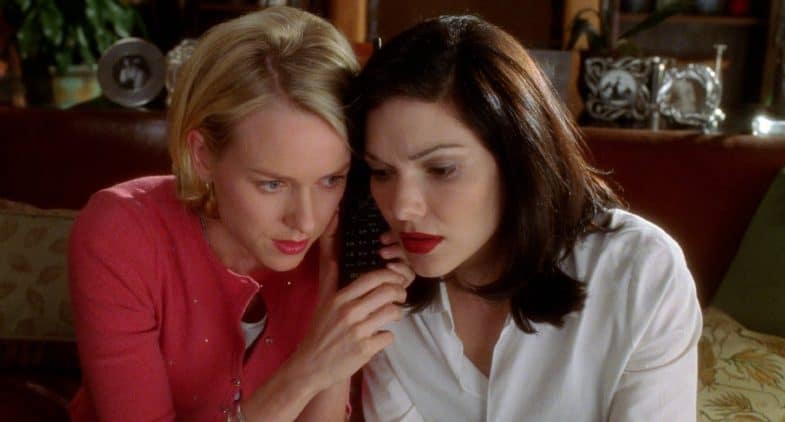 The Criterion Collection release of Mulholland Drive is finally upon us!

Newly restored through a 4K digital transfer supervised by director David Lynch and director of photography Peter Deming, the multi-award winning neo-noir from 2001 will be available along with some exciting new extras on Blu-ray and DVD (Amazon) starting October 27, 2015.

Here are the disc’s special features that have been revealed so far, with several more expected: 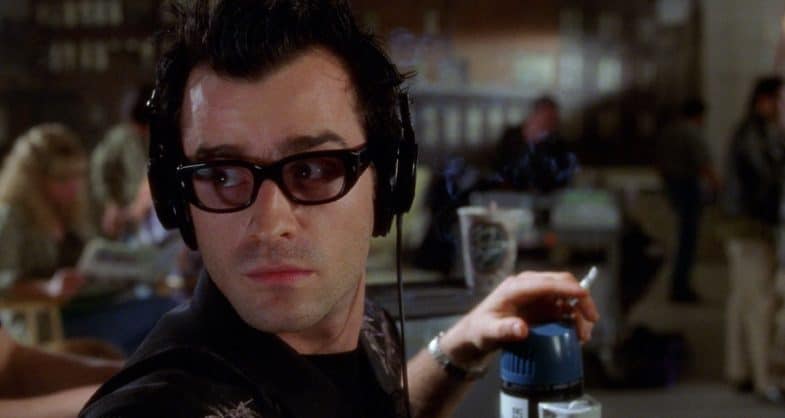 How Naomi Watts Was Cast in Mulholland Dr.

Clip from the Blu-ray’s extras via WSJ Speakeasy.

“Naomi came in and did not look exactly like the photograph that I had fallen in love with. […] It was devastating.”
—David Lynch

Blonde Betty Elms (Naomi Watts) has only just arrived in Hollywood to become a movie star when she meets an enigmatic brunette with amnesia (Laura Harring). Meanwhile, as the two set off to solve the second woman’s identity, filmmaker Adam Kesher (Justin Theroux) runs into ominous trouble while casting his latest project. David Lynch’s seductive and scary vision of Los Angeles’s dream factory is one of the true masterpieces of the new millennium, a tale of love, jealousy, and revenge like no other. 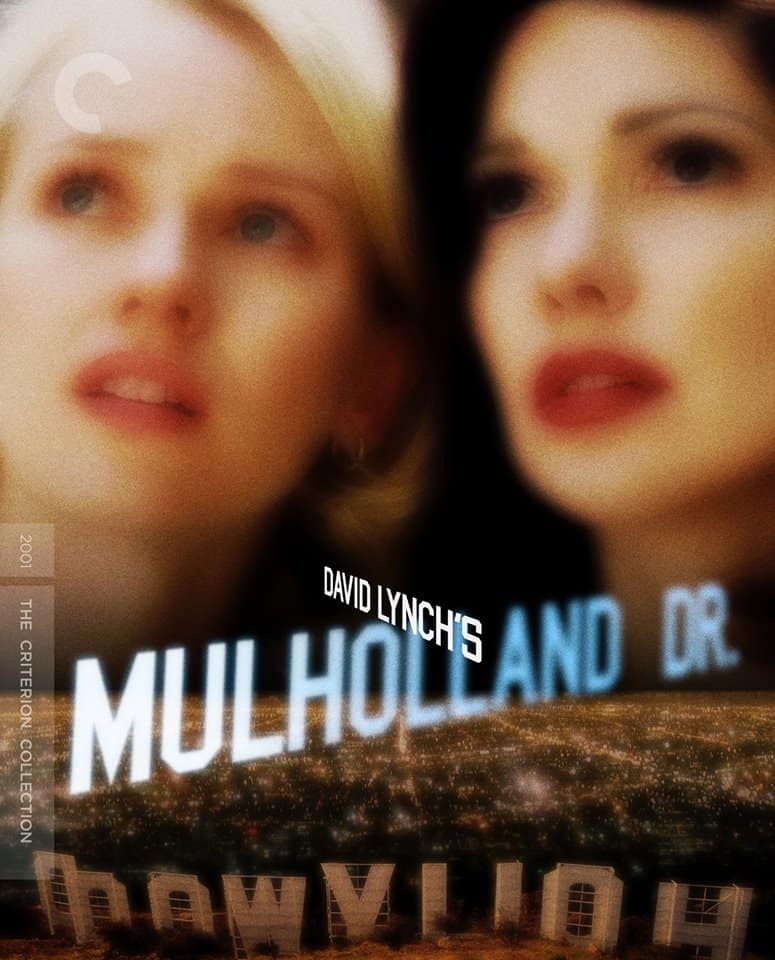 The new cover art above was designed by Fred Davis. Here are some of his other proposals (via Jared Lyon).

Did Criterion select the best one? 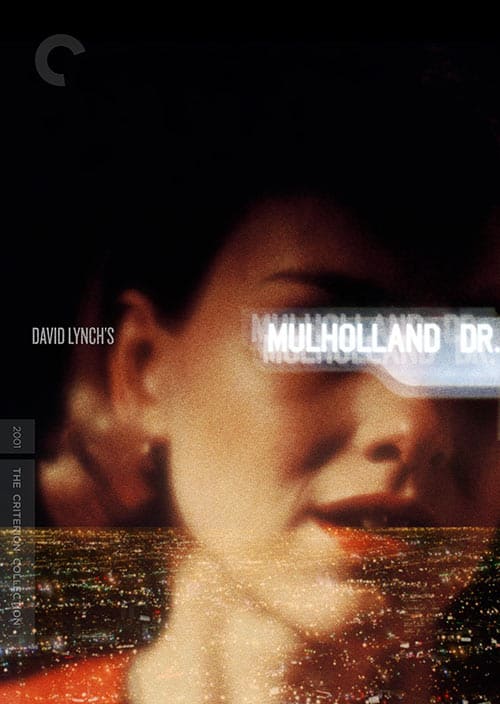 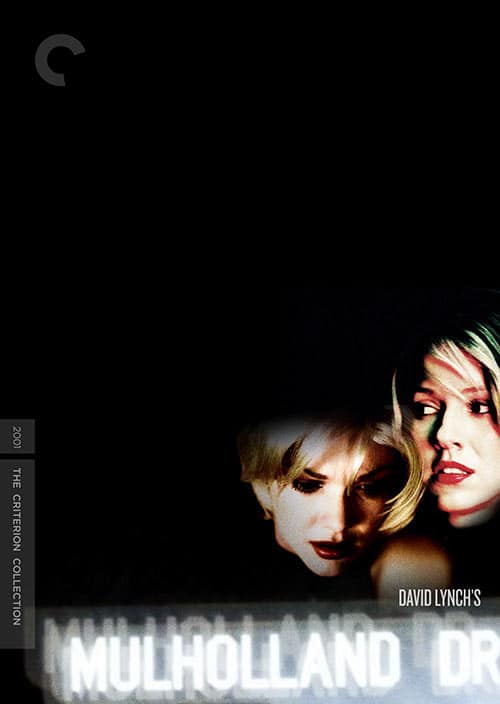 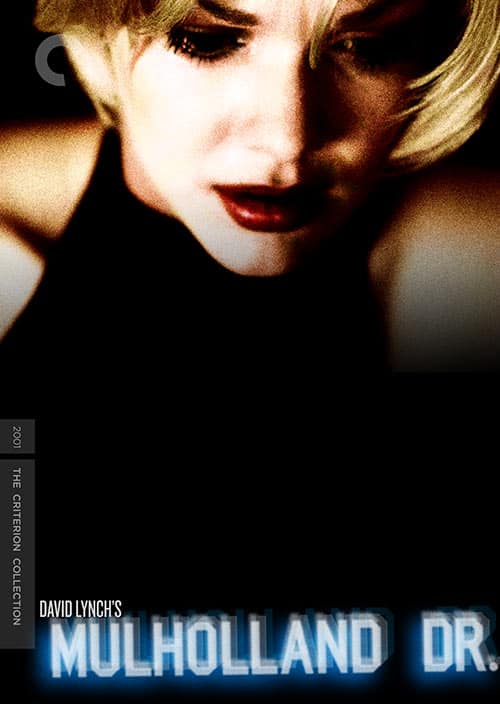 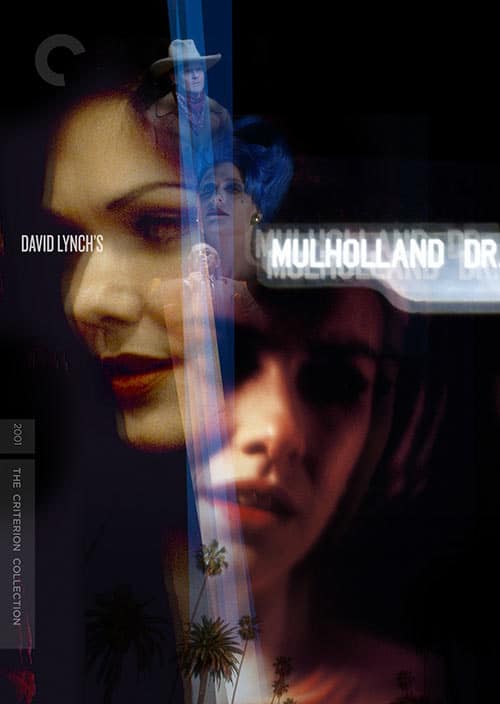 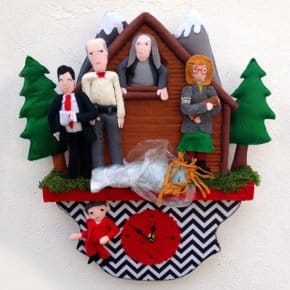 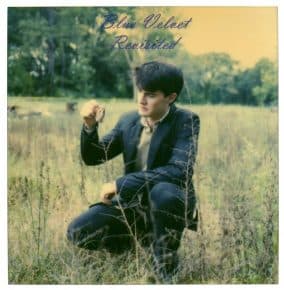